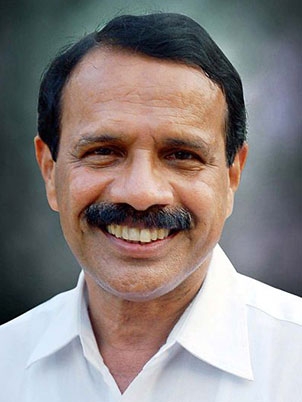 Devaragunda Venkappa Sadananda Gowda (born 18 March 1953) is an Indian politician and served as the 20th Chief Minister of Karnataka. He is currently the Minister of Statistics and Programme Implementation in the Government of India. He previously served as the Minister of Law and Justice, having been shifted from the Ministry of Railways in the cabinet reshuffle of 5 July 2016.[1] He is a member of the 17th Lok Sabha representing the Bangalore North constituency.

'Parliament has power to govern process for appointment of judges'