“When woman, whom we call abala becomes sabala, all those who are helpless will become powerful.” Mahatma Gandhi said this while  addressing a the All India Women's Conference in Dec 1936.He believed that India's salvation

“When woman, whom we call abala becomes sabala, all those who are helpless will become powerful.” Mahatma Gandhi said this while  addressing a the All India Women's Conference in Dec 1936.

He believed that India's salvation depends on the sacrifice and enlightenment of her women.

The history of Indian Freedom Struggle would be incomplete without mentioning the contributions of women.

When most of the men freedom fighters were in prison the women came forward and took charge of the struggle.

While we often remember Rani Laxmi Bai as the one to raise the flag against British rule, sacrifices of many women freedom fighters are still lesser known in the country.

Here is the description of 10 brave women who played an important role in the pre independence struggle. 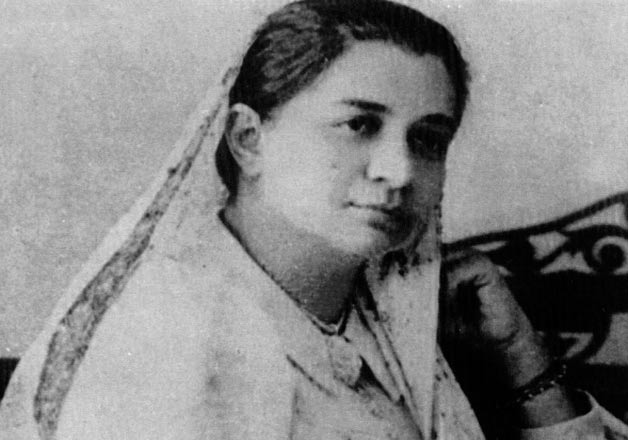 Tara Rani Srivastava was born into a very poor family in Saran, Bihar. She was married at a very young age of 13. She along with her husband Phulendu Babu actively participated in the Quit India movement. A young Tara and her husband were very passionate about the Independence struggle.

Once Mahatma Gandhi called the people for hoisting the flag in front of Siwan police station. On Gandhiji's call, Phulendu assembled a massive crowd of men and women in front of the police station to hoist the national flag on its roof.

Both Tara and Phulendu stood in front of the crowd and raised slogans. Soon police started firing and Phulendu fell to police bullets but Tara Rani was not discourged.

Infact demonstrated exemplary courage, she bandaged her husband's wounds and marched with the national flag straight towards the police station. By the time she returned, her husband had died.

Tara inspite of seeing her husband dead, remained placid. She without loosing her courage continued her struggle despite of facing all hurdles on her way. 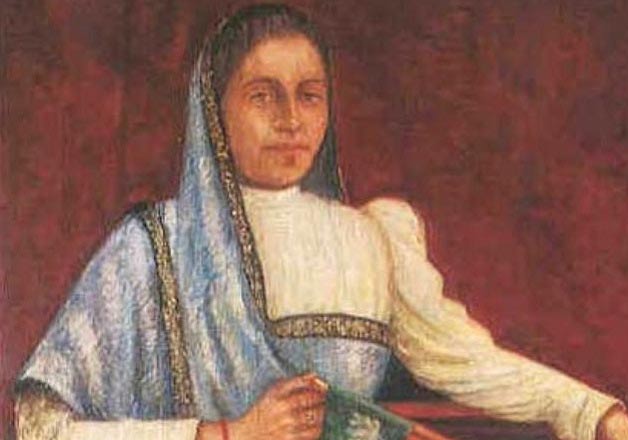 Bhikaiji Rusto Cama was a very prominent lady in the Indian independence movement.She was born as Bhikai Sorab Patel in Mumbai in a very well-to-do Parsi family.  At the age of 23, she was married to Rustom Cama, who was son of K. R. Cama.

Rusto Cama was a wealthy, pro-British lawyer who aspired to enter politics. Their marriage was not a happy one, so Bhikhaiji spent most of her time and energy in philanthropic activities and social work.

She had set up ‘Free India Society‘ in London in order to rally Indian youths. She also went to Paris and founded a centre there. She was the one who planned the Indian national flag.

As an Indian representative to the International Socialist Congress held at Stuttgart in Germany, 1907, she waved the flag

before the crowd and appealed to the delegates to co-operate with the Indians so that they all can free themselves from the British rule.

A number of Indian cities have streets and places named after Bhikhaiji Cama, or Madame Cama,as she is also known.

On India's 11th Republic Day, 26 January 1962, the Indian Posts and Telegraphs Department issued a commemorative stamp in  her honour.

Bikhaji was just not a part of the Indian Independence Movement, she was also a strong ally for gender equality. She donated most of her personal possession to an orphanage for girls. 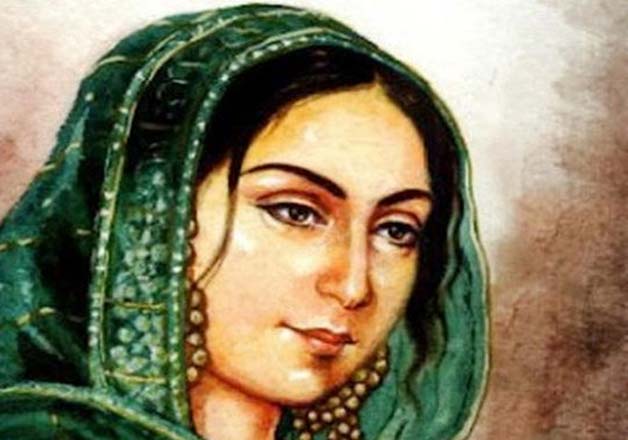 Begum Hazrat Mahal also known as Begum of Awadh, was one of the most pivotal rebellion during the 1857 Indian rebellion,  against the rule of the British East India Company.

She was the first wife of the then Lucknow ruler Nawab Wajid Ali Shah. One of the strongest women, who rebelled against the British East India Company during the Indian Rebellion of 1857. She even took the harge of the affairs in the state of Awadh and seized control of Lucknow after Nawab Wajid Ali Shah  had been oust to Calcutta.

She is famously known as the 'Lakshmi Bai' of Oudh. She was also a big supporter of fellow mutineers like Nana Saheb.

She greatly motivated the masses to rebel against the British Raj. Such was her devotion and pledge to her people that the Begum even went on to brace the city of Lucknow against the advancing British troops. After a long siege, Lucknow was again re-captured by the British, forcing Hazrat Mahal to retreat in 1858.

She spent the remaining years of her life in Nepal, passing away in 1879 in Kathmandu.