The Alter of the church was also vandalized and the tabernacle destroyed. "We condemn this dastardly act of unscrupulous element," Church said in a statement.

#Church Vandalised in Bengaluru?
Reports of Church of St Francis of Assisi, Sattelite Town , Kengeri, vandalised last night.
However police investigating the case says it looks like an act of robbery.@indiatvnews pic.twitter.com/8xYQnEjbFI

As per initial reports, the miscreants did not steal any valuables and came in with the intent to destroy the church. The CCTV camera inside the church premises has helped identify one miscreant who entered through the back door. 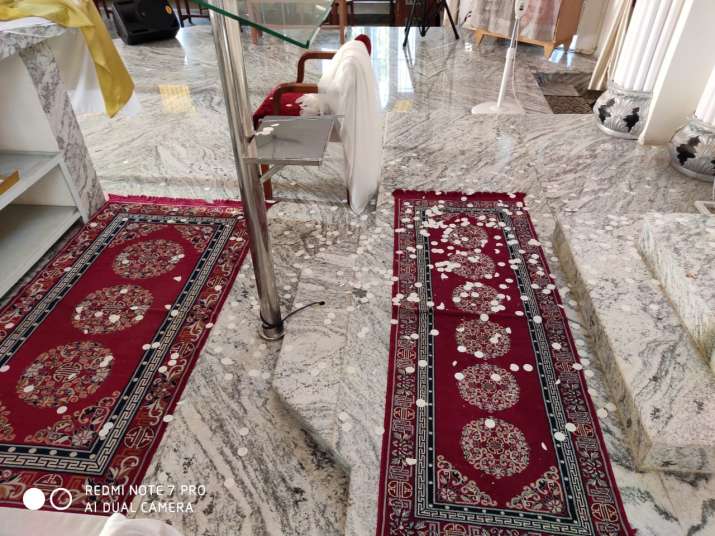 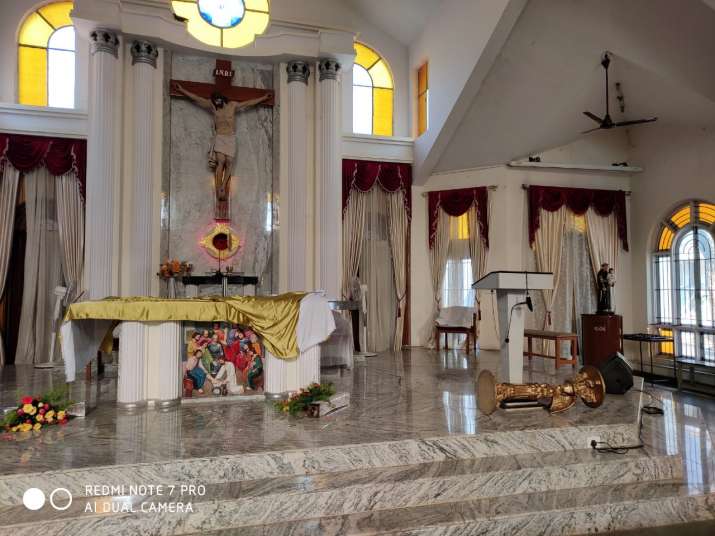 However, according to reports Bengaluru police said that the robbery angle also can not be ruled out.