Animal Diplomacy: These pets were exchanged between world leaders for a ‘warm” relationship

We bring to you some interesting furry tales of diplomatic gifts involving dogs, koala bears, pandas and what not. Read on to know more.

If you happened to be the first leader of a nation, say the President or the Prime Minister of the country, would you gift your counterparts a pet animal? Or rather, would you accept such a gift? We bring to you some interesting furry tales of diplomatic gifts involving dogs, koala bears, pandas and what not. Read on to know more.

1. Vladimir Putin , the President of Russia had to decline a gift from his Japanese counterpart. The gift was a male dog, named Akita, which is of the same breed as his gift back in 2012. It is noticeable that this is not the first time leaders have tried gifting an animal in order to improve their diplomatic ties. 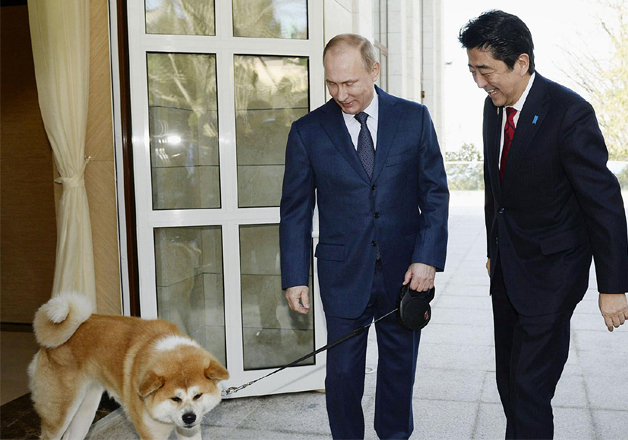 2. In the same year when Putin had accepted his gift of the female Japanese dog, he had given a black terrier to the famous Hugo Chavez, the then President of Venezuela. This species of black terrier was known to be bred and groomed by the tough Joseph Stalin. Stalin had prepared this dog to be a protective, watch guard. 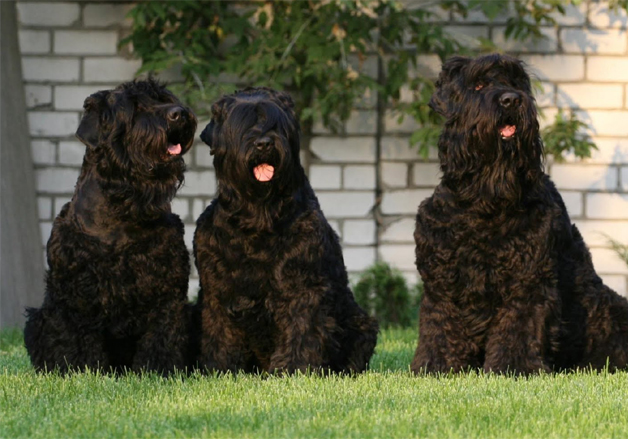 3. When the Indian Prime Minister, Narendra Modi had gone to visit Mongolia, his counterpart, Chimed Saikhanbileg had gifted him a majestic horse named Kanthaka. Sadly, as per a rule of the Indian Environment and Forest Ministry, 2005, such diplomatic pet gifts cannot be brought India. 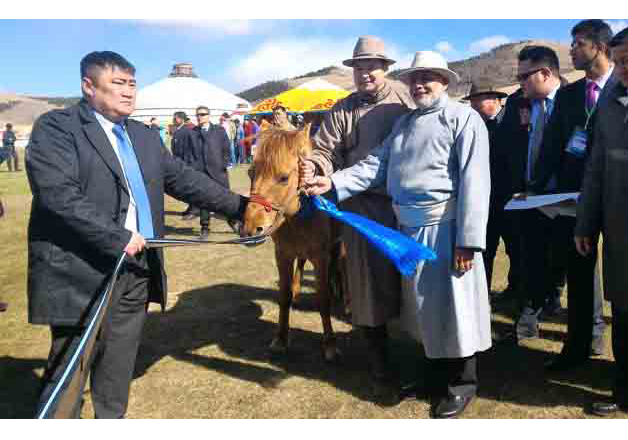 4. Two Panda, the cute animal native to China, was loaned by them to Canada for 10 years. This was a step to warm their diplomatic relations. China had also gifted 2 pandas to Richard Nixon, the former USA President, in 1972. 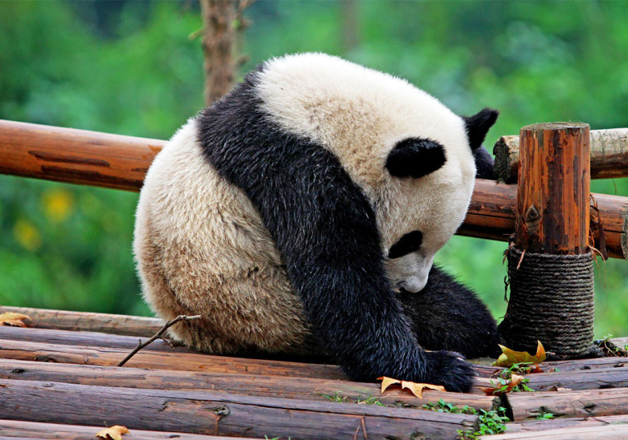 5. Koala bears, found in Australia, were part of a diplomatic campaign during the 2014, G-20 Summit. In this summit, different world leaders took turns to hold these adorable creatures in their arms. 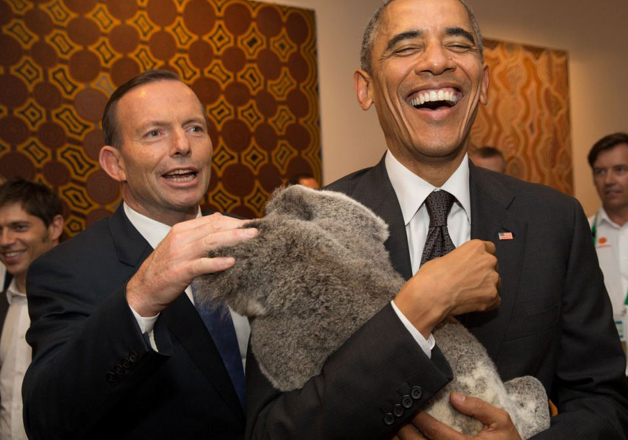 6. However, the most stunningly unique animal gift has to be the Komodo dragons. This was gifted by Suharto, the then President of Indonesia to Lee Kuan Yew, the then PM of Singapore, way back in 1980s. The same gift was given to George Bush Senior by Suharto, which was later donated to a zoo. 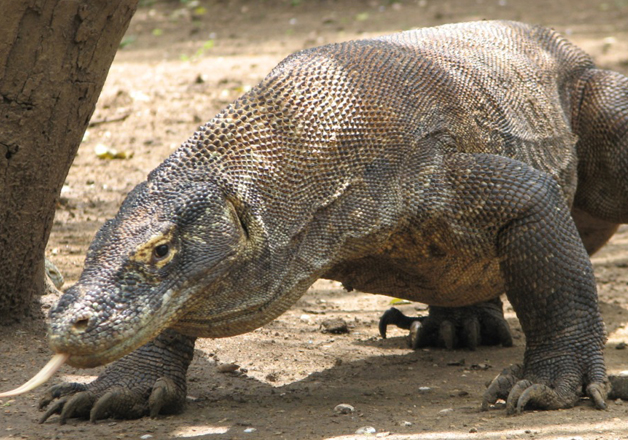