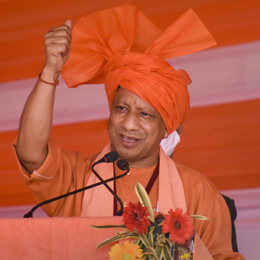 Bharatiya Janata Party leader Yogi Adityanath is the current Chief Minister of Uttar Pradesh. Adityanath, also the Mahant (chief priest) of the Gorakhnath Math, Gorakhpur, has been sitting at the helm of state affairs since 2017 when the saffron party stormed to power with a brute majority, dethroning then ruling Samajwadi Party. In this election, the BJP has fielded him from the Gorakhpur Sadar seat. He is running for MLA for the first time. Adityanath was sworn in as the Chief Minister of the country's most populous state on March 19 in 2017. He was then a member of Lok Sabha, representing the Gorakhpur constituency. He won from Gorakhpur constituency in every Lok Sabha election held since 1998 before being given the responsibility to lead a state where politics mostly revolved around caste and religion for decades. Under Adityanath's rule, Uttar Pradesh saw a massive infrastructure development push, a boost in economic activities and improvement in the law-and-order situation. Known for his outspoken attitude, Adityanath has been a prominent campaigner for the BJP in elections. The BJP is banking on the development works undertaken by the Adityanath government and the leader's charisma in the run-up to the high-stakes assembly polls in 2022. Adityanath in his rallies has been pitching for another term to the saffron party, highlighting that the BJP government has worked towards making UP bhrashtachar mukt, bhaya mukt, danga mukt, gaddha mukt aur andhkaar mukt (free of corruption, fear, riots, potholes and darkness) in the last five years.

Assembly Election: BJP trying to win support of Muslim women beneficiaries of govt schemes in UP 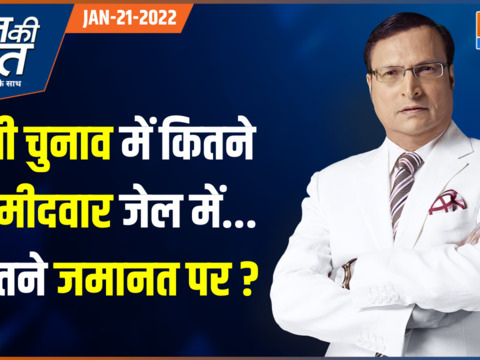 Aaj Ki Baat: Which party in UP has given tickets to politicians with criminal background? 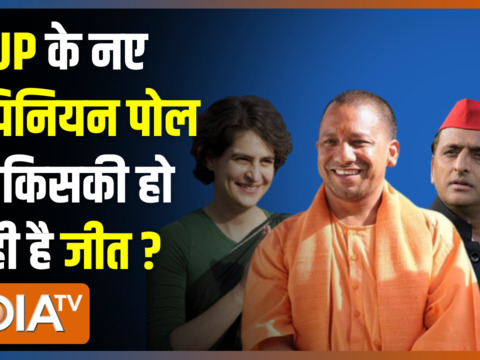 UP Election 2022 Opinion Poll: What does the latest survey suggest? 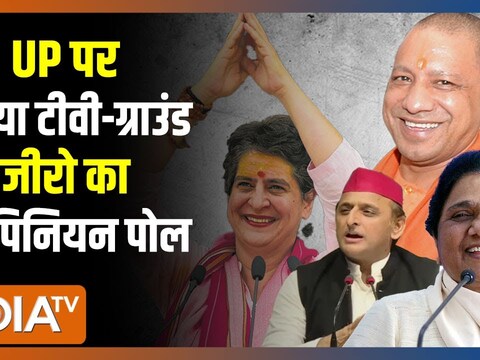 UP Election 2022 Opinion Poll: Who will be the CM of UP - Yogi, Priyanka or Akhilesh?