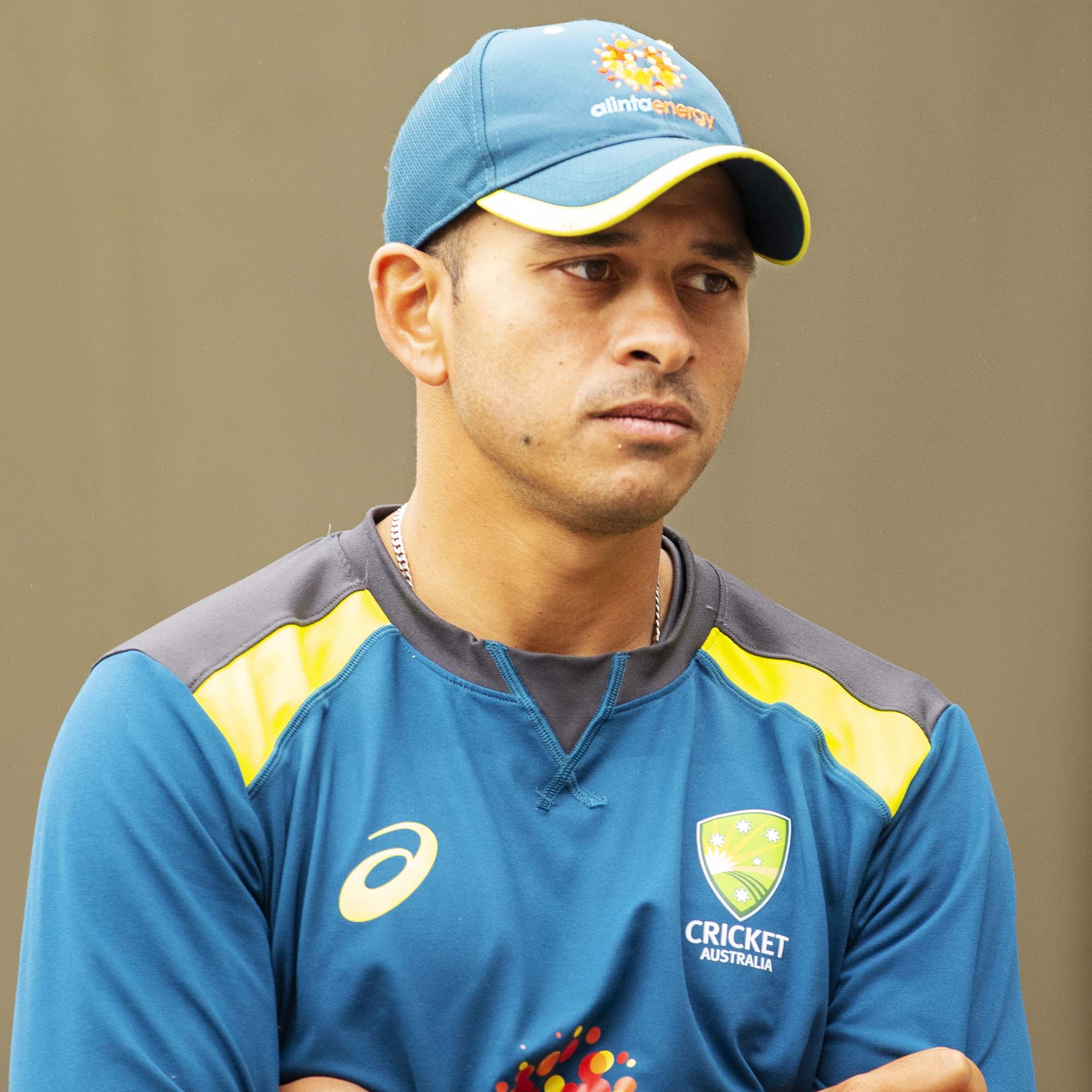 Ricky Ponting's injury in 2011 had opened the doors for the first Muslim cricketer to represent Australia in the highest level. With a crafty and sound technique, Khawaja made it to the U-19 squad for the 2006 World Cup and since then, he has only impressed. Khawaja burst onto the scene when he received his maiden call up in 2011 in the Ashes against England. He has hit 14 centuries in Test cricket since then, making him a regular in the playing XI. However, 2013 was a dry spell for the batsman as he didn't conjure up runs in the Ashes, followed by a poor outing against New Zealand. He received an ODI call up the same year, but his poor form followed suit. However, he picked up the speed in his years with Queensland and the runs came pouring. Khawaja had an excellent season in the Big Bash League, striking a few tons and leading the Sydney Strikers to win the title that season. An interesting fact to be noted as well, besides being a professional cricketer, he is also a qualified pilot.