India celebrated its 71st Republic Day with a grand display of military prowess, vibrant cultural diversity and socio-economic progress on the majestic Rajpath. A look at photos of R-Day parade at Rajpath.

India on Sunday celebrated its 71st Republic Day with a grand display of military prowess, vibrant cultural diversity and socio-economic progress on the majestic Rajpath where thousands of people, besides the country's top political and military leadership and foreign dignitaries witnessed the annual parade.

Brazilian President Jair Messias Bolsonaro, who was the chief guest for this year's ceremony, watched the dazzling parade at the historic avenue in the national capital as President Ram Nath Kovind took the salute, with Prime Minister Narendra Modi, Vice President Venkaiah Naidu and a host of other leaders in attendance.

Like every year, this time also India showcased its military might, the diversity which binds the country in the 90-minute long Republic Day parade. However, for those who missed the spectacular and breathtaking show, here's a compilation of 71st Republic Day parade in photos, take a look: 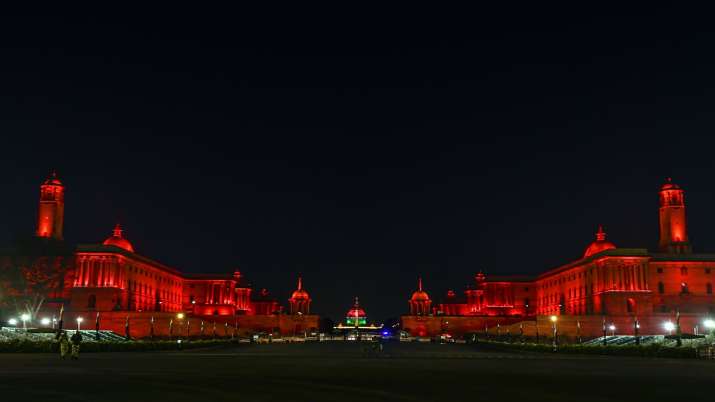 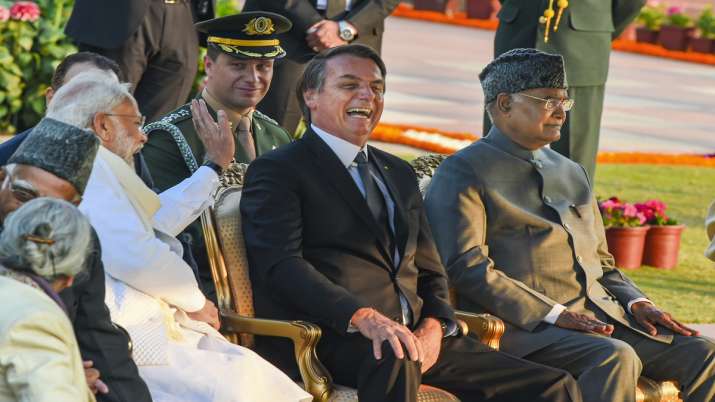 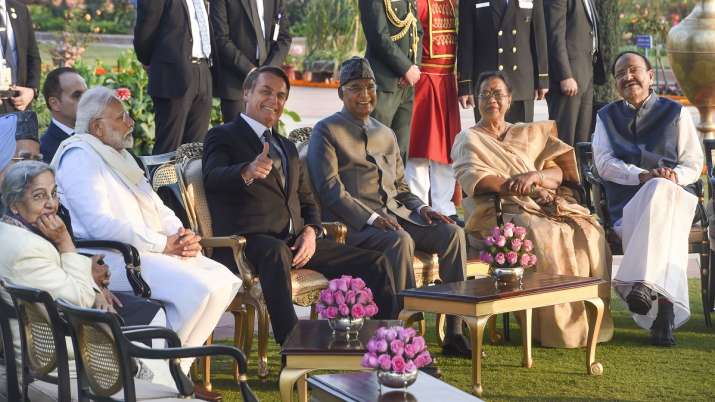 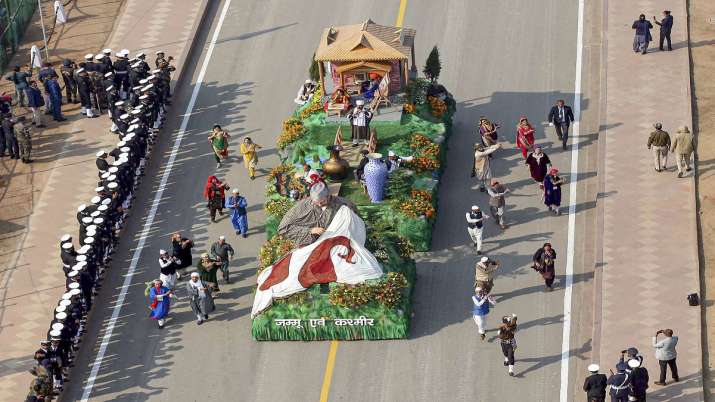 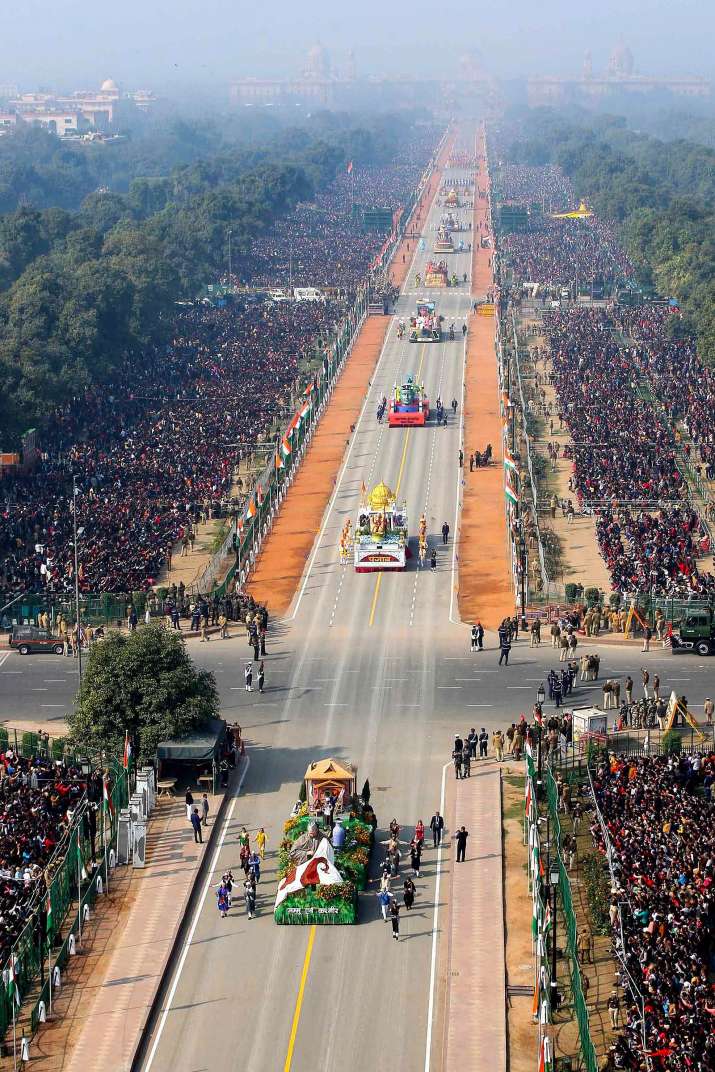 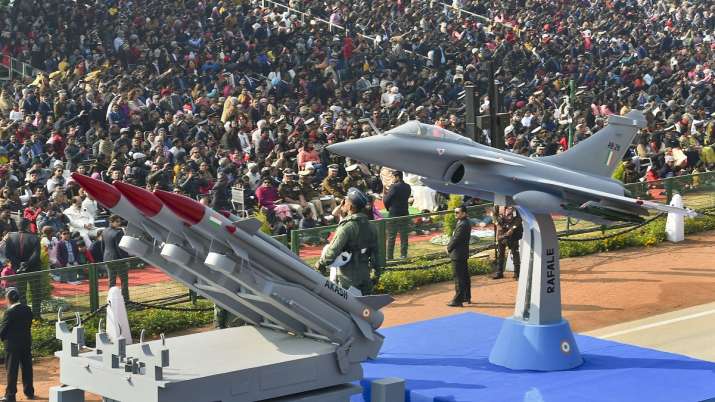 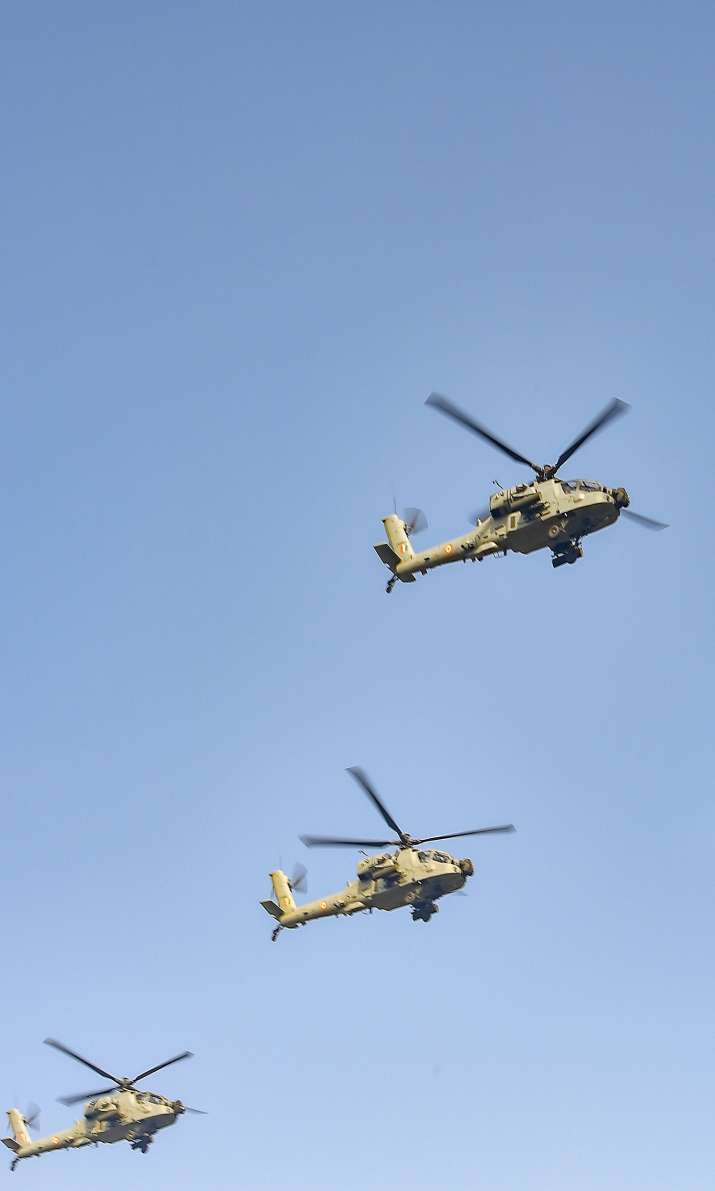 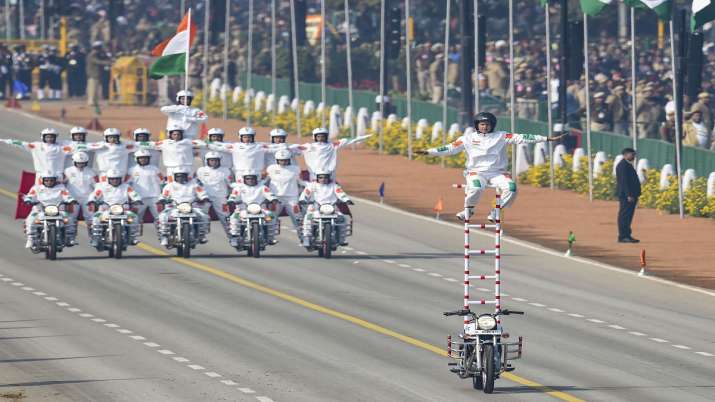 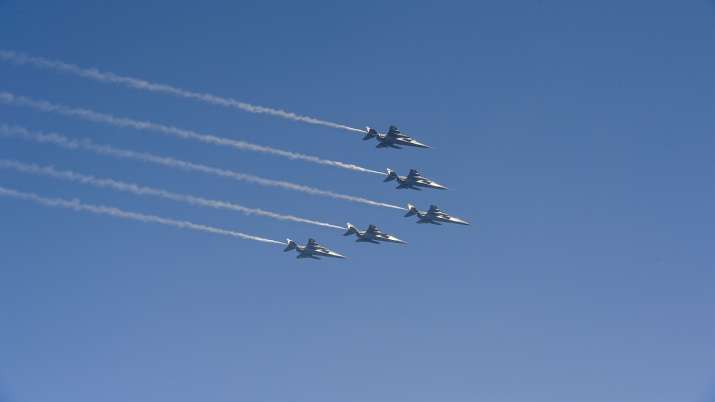 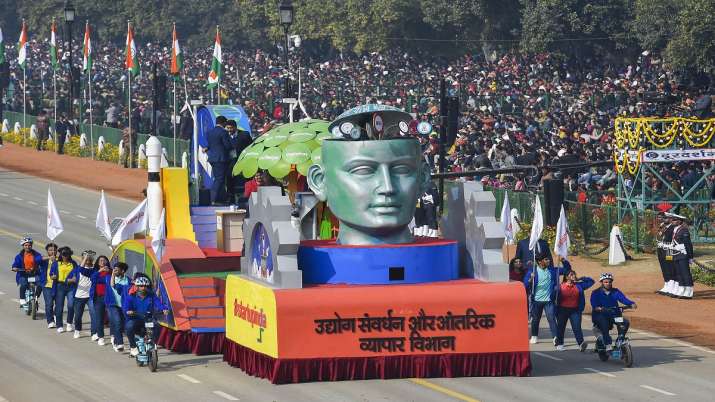 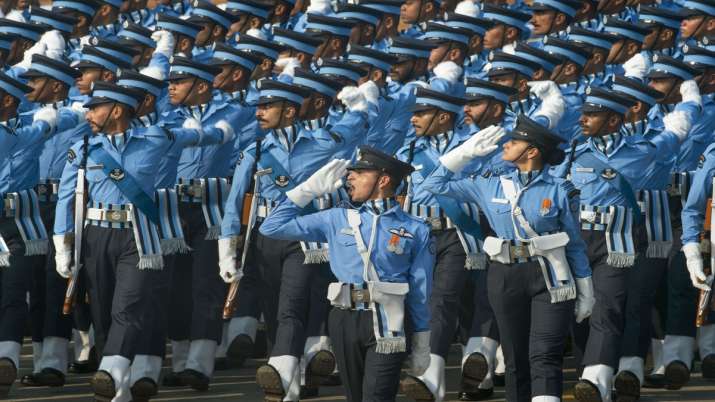 There were several firsts in the celebrations this year, including the prime minister paying homage at the National War Memorial and the tri-service formation. Anti-satellite weapon system developed under Mission Shakti, newly-inducted stealth attack helicopter Apache and transport chopper Chinook, and artillery gun system 'Dhanush' were among the key military assets exhibited for the first time.

The 90-minute extravaganza, symbolic of national pride, left the spectators transfixed as soldiers from the three services, paramilitary and others marched down the central boulevard on a sunny winter morning.