With Honda City 2020 launch on the horizon, is the car worth waiting for?

Honda City 5th Generation 2020 model is likely to go on sale in the month of April. The new Honda has made cosmetic as well as aesthetic changes to the outgoing model. But how does the new Honda City compares to segment rivals Maruti Ciaz and Hyundai Verna? Let's find out.

Japanese carmaker Honda is bringing to the Indian market the next generation of Honda City. The 2020 model of Honda's best selling car in India is both bigger, and better looking than the outgoing model. If you are looking to sedan in Rs 10-15 lakh budget, you might want to hold on till the new Honda City is here. 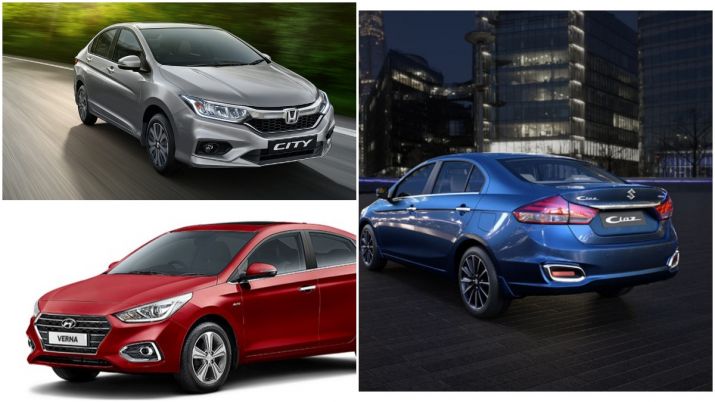 C-Segment sedan is one of the most popular segments of cars in India. There is also a plethora of options available to the buyer when choosing the car in this segment. While Hyundai Verna and Maruti Suzuki Ciaz have been segment-leading cars along with Honda City, the buyer also has options of Volkswagen Vento, Skoda Rapid and Toyota Yaris.

In such a competitive market, the new Honda City has the potential cutting edge over its rivals, who are still due for an update.

Honda City 5th Generation 2020 model is slated to hit the Indian market in April. The new Honda has made cosmetic as well as aesthetic changes to the outgoing model. But is the new Honda City worth waiting for? Let's find out. 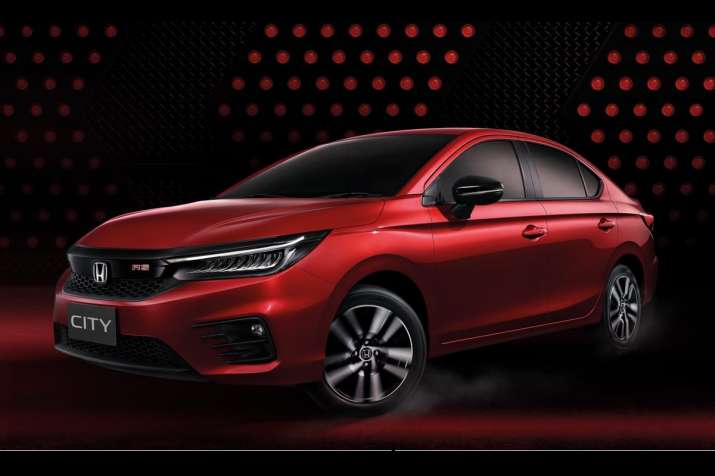 Size is an important factor to compare when buying a car. As far as C-segment sedans go, they must look compact and yet feel big. That is exactly what the new Honda City does. Based on the rejuvenated Honda Civic design, the all-new City is 100 mm longer and 53 mm wider than the current model. To give it a sporty look, Honda has reduced the height of the car by 11 mm.

When the Honda City was unveiled in Thailand, the car's interiors were in black. However, the India model would have dual-tone interiors with the iconic beige colour. The car features a very premium design, an upgrade to the existing model. There is a smooth leather finish on the seats, dashboard, gear knob and the steering wheel.

On the Exterior is where the new Honda city takes a giant leap ahead of its competitors. The car is based on Honda's new Civic and Accord look which was widely appreciated and loved in India. The car has a slanting roof giving the car a very sporty and luxurious look. The car comes with LED DRL headlamps, C-shaped LED taillamps, dual-tone rearview mirror and 16-inch alloy wheels.

Honda, at the time of launch, said that the all-new City would feature 2 engine options -- 1.0-litre, 3-cylinder, turbocharged petrol engine that generates 122bhp of power and 173Nm of torque and a 1.5-litre hybrid petrol engine. There is likely to be a 7-speed padel shift in the top variants in the automatic transmission (CVT). The new Honda City coming to India is expected to get the 1.5-litre petrol and diesel engines offer in the current model, which will be BS6 compliant.

While the price of the car in India is not yet out, one thing is quite clear, Honda City will, in all likeliness, take the Indian auto market with a storm. So if you are looking to buy a mid-size sedan, should you wait for the new Honda City or not? You absolutely should!