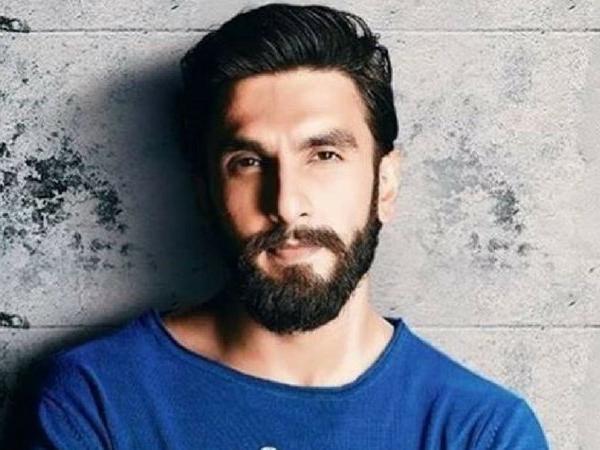 Ranveer Singh Bhavnani is an Indian actor who appears in Hindi films. The recipient of several awards, including two Filmfare Awards, Singh is among the highest-paid actors in the country and has featured in Forbes India's Celebrity 100 list since 2012. 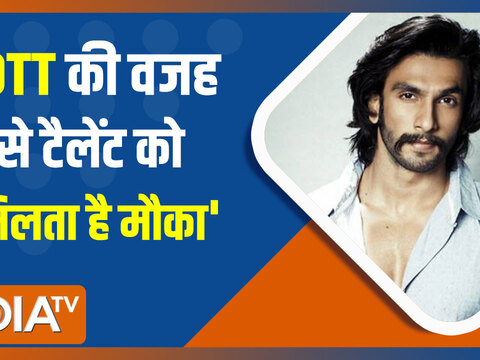 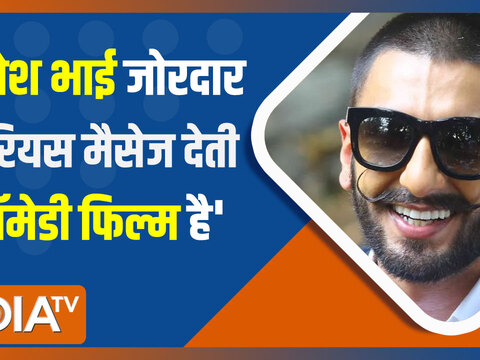 Ranveer Singh gets candid about his upcoming projects | EXCLUSIVE 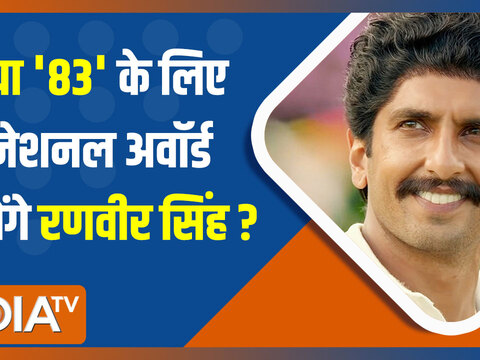