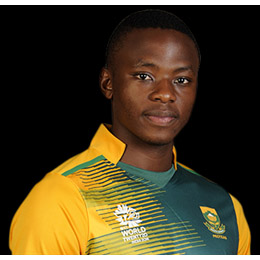 A genuine pace bowler with a tall lanky figure makes Rabada one of the best bowlers going around in the world today. In 2015, he became the second player in ODI history to claim a hattrick on debut finishing with figures of 6/16. He continued the rich form in Tests and has shown that he posseses the required skill and stamina for the longer version of the game. In the absence of Dale Steyn and Morne Morkel, Rabada has emerged as the leader of the Proteas attack and will have a lot riding on his shoulders when South Africa visit the English isles in search of that elusive trophy in 2019.

Can't keep letting team and myself down, says Kagiso Rabada

3rd Test: Pope, Stokes hit centuries as England pile on the misery on SA after Day 2 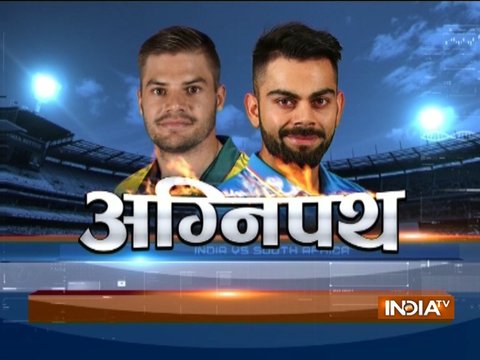 Virat Kohli gets sledged by Kagiso Rabada, replies with an unbeaten 160