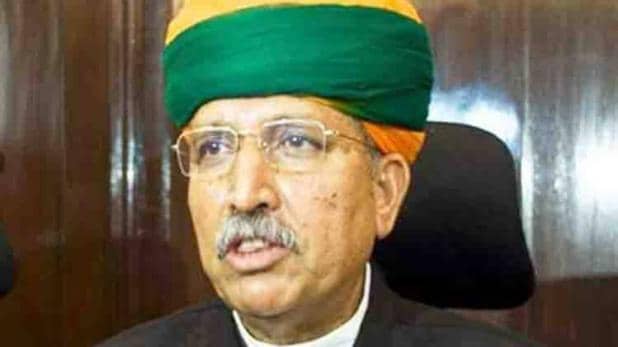 Arjun Ram Meghwal is an Indian politician belonging to the Bharatiya Janata Party and former party Chief Whip in 16th Lok Sabha, Currently, he is Union Minister of State in Ministry of Water Resources, River Development & Ganga Rejuvenation and Parliamentary Affairs in Government of India. He has been elected to the 15th and 16th Lok Sabhas (terms of the lower house of the Parliament of India) from Bikaner constituency, in 2009 and 2014. He was awarded the Best Parliamentarian Award in 2013.