Prime Minister Narendra Modi has presented very special gifts to American Vice President Kamala Harris during his meeting on Thursday. In a very touching gesture, PM Modi presented Harris a copy of old notifications related to her grandfather, PV Gopalan in a wooden handicraft frame. Gopalan was a senior and respected government official who served in various positions.

PM Modi also gifted Harris a Gulabi Meenakari Chess Set. The exciting craft of Gulabi Meenakari is closely associated with Kashi, one of the oldest cities in the world. It is also the constituency of PM Modi. Each piece on this particular chess set is remarkably handcrafted. The bright colours reflect the vibrancy of Kashi. 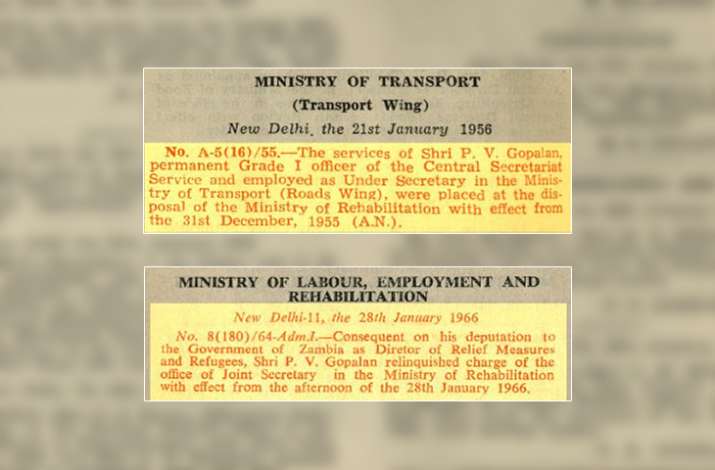 He gifted a Sandalwood Buddha Statue to Japan PM Yoshihide Suga. Buddhism plays a big role in bringing India and Japan together. The thoughts and idol of Lord Buddha reverberate far and wide in Japan. During his previous visits to Japan, PM Modi has visited Buddhist temples as well.

PM Modi, who is in the US, met Harris on Thursday. The two leaders exchanged views on recent global and regional developments. Harris, the daughter of an Indian mother and Jamaican father, made history as the first woman and the first woman of colour ever to be elected Vice President of America. 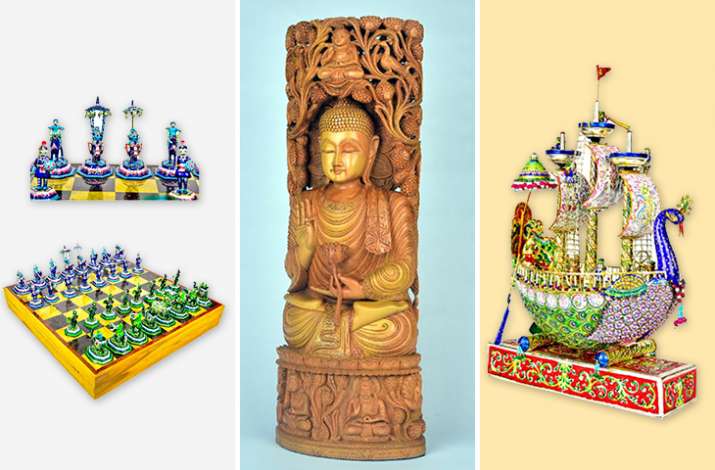 This is PM Modi's seventh visit to the US, ever since he took office in 2014. The PM's trip is an occasion to strengthen the Indo-US Comprehensive Global Strategic Partnership and consolidate ties with Japan and Australia. On Friday, he will meet President Joe Biden and participate in the Quad Leaders' Summit. Quad is a strategic dialogue between the United States, Japan, Australia and India. All these four countries have common interests in the Indo-Pacific region.