We take a look at some of the memorable performances by Indian bowlers on the Australian soil.

Team India will return to international action for the first time in over eight months when it takes on Australia in the first ODI of the three-match series on November 27. The side last played against New Zealand in the Test series in March and its ODI series against South Africa was suspended midway due to the coronavirus outbreak.

The Indian players returned to action in the 2020 edition of the Indian Premier League, and the team India's bowlers in particular looked in brilliant form throughout the tournament.

All the three cricketers are a part of India's ODI squad for the upcoming series against Australia.

As the side gears up for a return to international cricket, we take a look at some of the memorable performances by Indian bowlers on Australian soil in the past.

The former Indian bowler breathed fire with the ball during the first ODI of the 2004 VB series, as he took six wickets -- including the openers Adam Gilchrist and Mathew Hayden, to become the first Indian player to take a six-wicket haul Down Under in ODIs. He also dismissed Damien Martyn on a duck, and took the key wicket of Andrew Symonds. 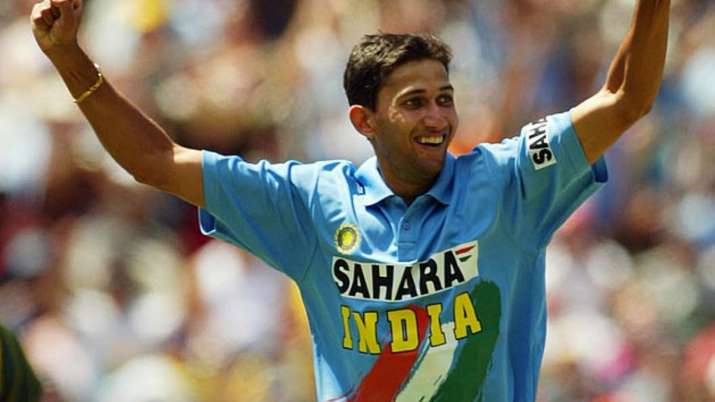 However, even as he impressed with the ball, India failed to chase the 289-run target as the side fell short by merely 18 runs.

Chahal turned up when it was needed the most during the series-deciding third ODI of the 2018-19 ODI series in Australia. Usman Khawaja and Shaun Marsh were steering the Aussie innings after the early setbacks, but Chahal trapped both the batsmen in his web of spin, dismissing the duo within four deliveries to bring India back in the game.

His six-wicket haul helped India restrict the Aussies to 230, as the side eventually chased the target with seven wickets to spare. This was also Virat Kohli's first series win in Australia, and India's first bilateral ODI series win Down Under.

Shastri, who is the current head coach of Team India, enjoyed a stellar spell against the Aussies in the Benson and Hedges World Series 1991. In the second game of the series, India were defending 209 against Australia and Shastri took a five-wicket haul, which included wickets of Allan Border, Tom Moody, Steve Waugh, Simon O'Donnell and Ian Healy. 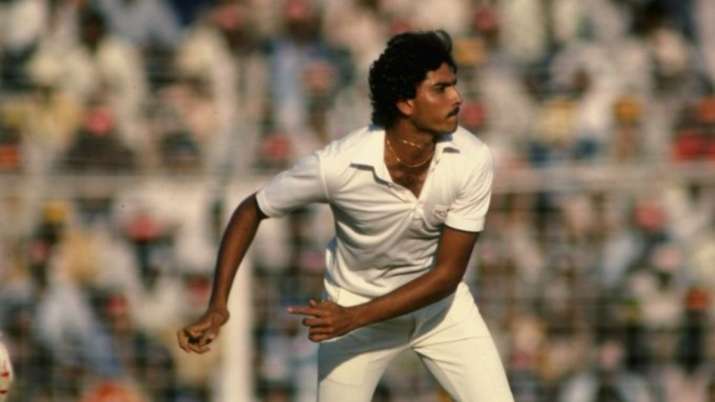 Thanks to his terrific bowling spell, India bowled the Aussies out on merely 101.

In the 1986 edition of the Benson and Hedges World Series, captain Kapil Dev shined for the Indian team in the 14th match of the tournament, as India defeated Australia by six wickets.

Dev took the wickets of Australia captain Allan Border, Dean Jones and Steve Waugh. He also played an unbeaten 23-run innings in 18 balls to steer India to victory. The win proved key for the side, as India then proceeded to beat New Zealand to enter the finals, where they defeated Australia.

It was a low-scoring contest and Srinath almost pulled off a miracle for India, but lack of support from other bowlers meant that Australia defeated India by five wickets in the game. 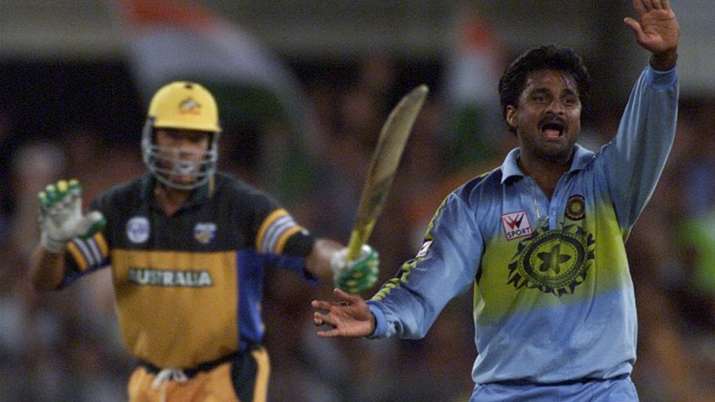 However, Damien Martyn and Andrew Symonds held their nerves as they saw off the rest of the bowling attack to steer Aussies to victory.

Kumar's four-wicket haul came during the 2nd Final of the 2008 Commonwealth Bank series. Defending a 259-run target, Kumar gave India the breakthrough on the third ball of the Aussie innings as he removed the dangerous Adam Gilchrist on 2.

He then proceeded to dismiss Ponting (1) and Michael Clarke (17), and was supported well by Irfan Pathan and Sreesanth as India registered a 9-run win, winning the CB series.