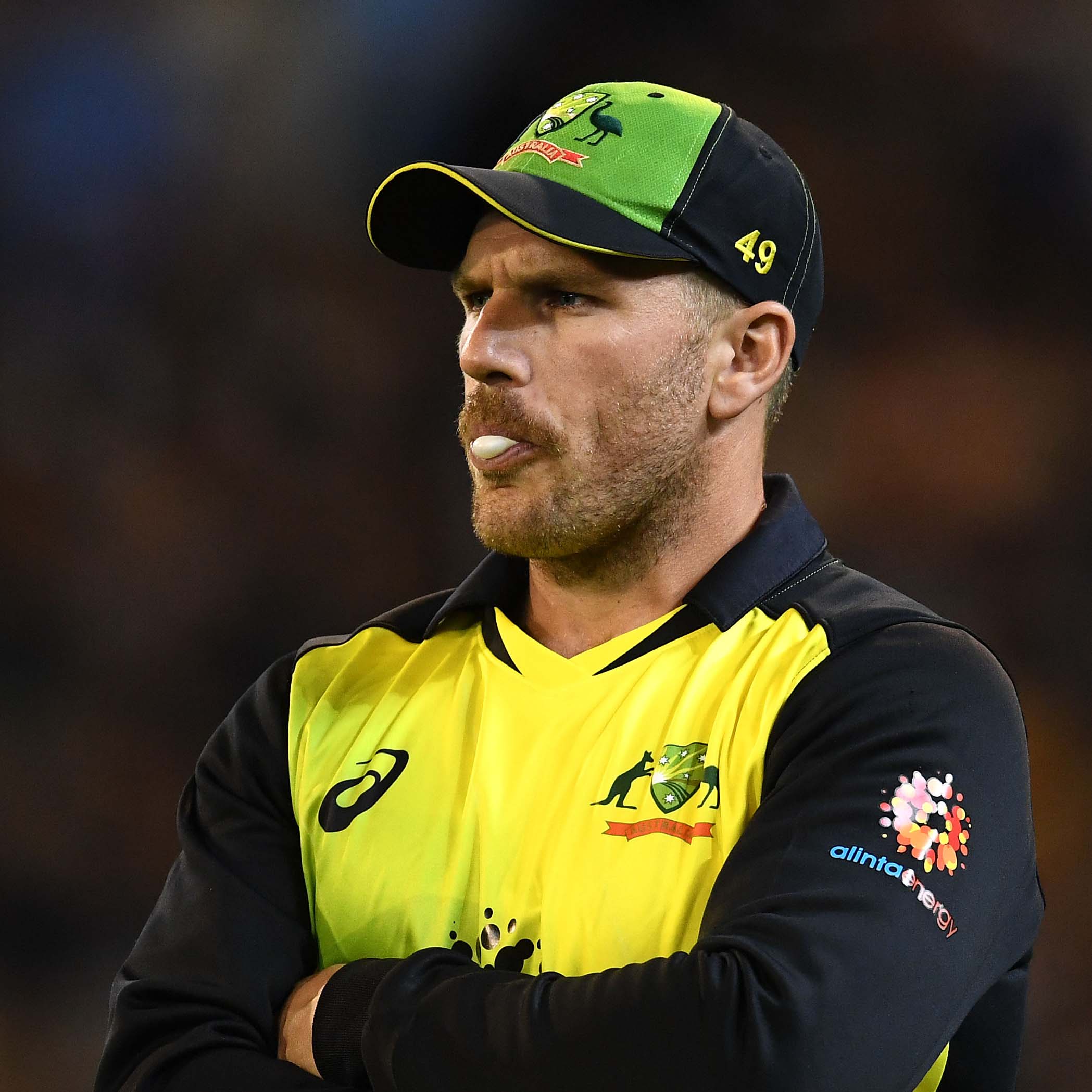 A player that strikes fear into the hearts of the bowlers once he comes into to bat. Aaron Finch is known for mostly for taking the ariel route and his devastating knocks. Hailing from Colac, Victoria, Finch is an explosive batsman who has made a mark all over the world. Finch made an instant impact in 2009 for his hard knocks in the T20 Big Bash League. His knocks saw him earn a T20 spot in the Australia squad in 2011, followed by an ODI call up in Jan 2011, and finally got the baggy green in October 2018. Since Steve Smith and David Warner were banned in 2018 following their involvement in the ball tampering controversy in South Africa, Finch was made captain for the limited overs. Overall, Finch has played for almost every franchise in the Indian Premier League. He also led Melbourne Renegades to the finals of the T20 BBL.

We were written off but reaching the final wasn't unexpected: Finch