Three siblings, two brothers and a sister, who locked themselves up in a room and lived compeletly withdrawing themselves from the societry for 10 years, were rescused by an NGO in Rajkot's Kisanpara area on Sunday.

Three siblings, two brothers and a sister, who locked themselves up in a room and lived completely withdrawing themselves from the society for 10 years, were rescued by an NGO in Rajkot's Kisanpara area on Sunday.

A report by Times of India mentioned that when the members of the NGO, Saathi Sena Gruop broke into their room, it was reeking of human faeses, newspapers were scattered around, stale food with bowls of uneaten dal and rotting chappatis were lying all over the place. 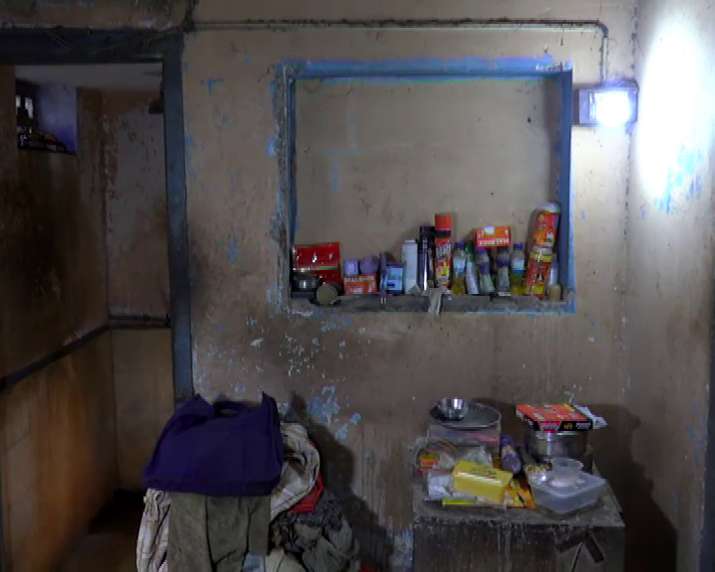 Mehta, a retired government employee lived in the same house. He earned a monthly pension of Rs 35,000 and used to provide them food which he left outside their room. He however, alleged that some of their relatives had performed black magic on his children. 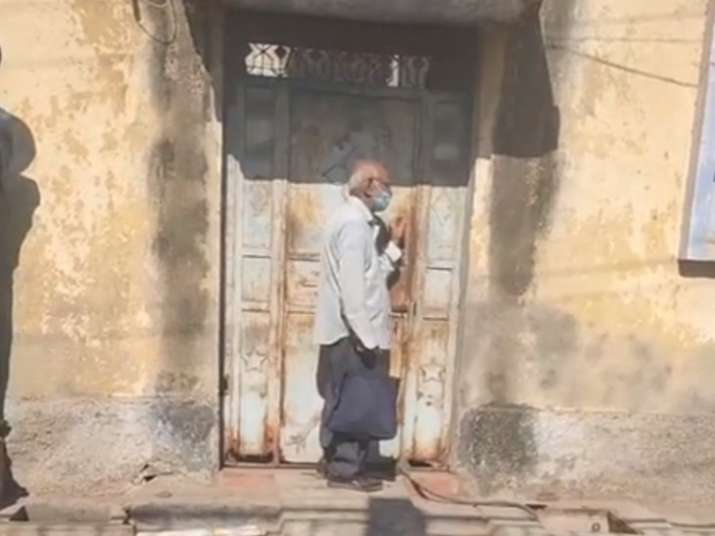 Whats astonishing was their academic qualification that was revealed by their father Navin Mehta. The eldest one, 42, was a practising lawyer with BA LLB degrees, the younger one is a BA (economics) and their 39-year-old sister has an MA in psychology.

According to NGO founder, Jalpa Patel, when the members broke open the door, the sisiter continously pleaded for food for her brothers. 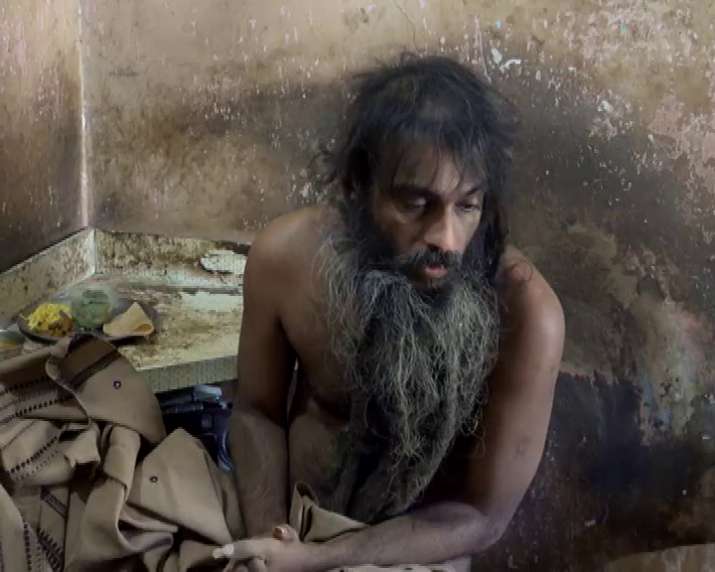 Patel said that her NGO had received a call from neighbours informing that the family members of Mehta had not stepped out for years. When Patel and her colleagues reached Kisanpara, the elderly man was locked out as he had gone out to get tiffin for all. Despite fervent knocking, they did not open the door for a long time. The volunteers then jumped into the house and broke open the door. 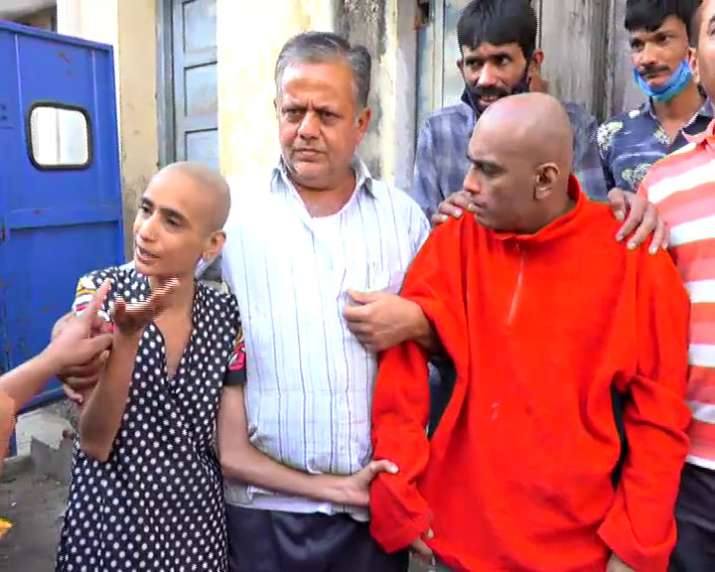 “The three siblings are not mentally challenged as they were able to comprehend what we were asking them. They must have suffered severe trauma from their mother’s death,” Patel was quoted by Times of India as saying.

Patel called a barber and got their head tonsured following which they were bathed and given fresh clothes. 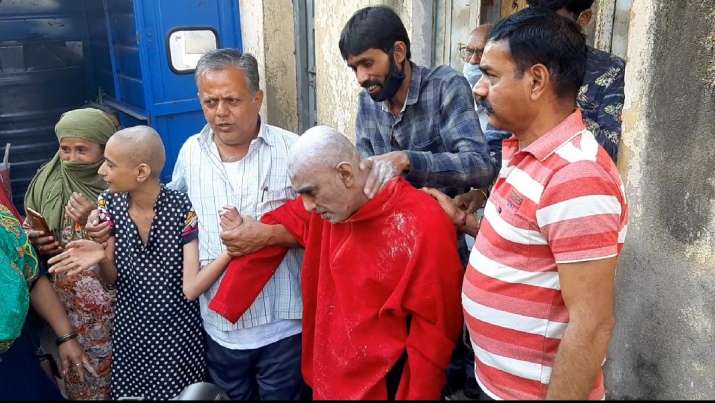