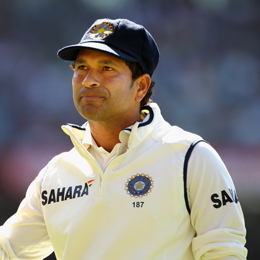 Sachin Tendulkar is arguably the most impeccable batsman to ever walk on a cricket field. He may not have the near-perfect average of Sir Don Bradman or the swagger of Sir Viv Richards but Tendulkar did what even the greats of the game couldn't. The Mumbaikar made his debut on November 15 in 1989 against Pakistan in Karachi and the rest, as they say, is history. He went on to represent India for the next 24 years and shatter all records possible and set some that still remain. Incidentally, November 15 was also the last day he represented India on the field. His last game came against West Indies at the Wankhede Stadium in 2013. The 45-year-old ended with 34,357 runs from 664 games, including 100 hundreds as well. Tendulkar's tally of 15921 Test runs remains the most in Test cricket and so does his total of 18426 runs in ODIs. He is also the only player to have played 200 Test matches as well as the first player ever to score a double century in ODI cricket. Tendulkar has also won 15 Man of the Series awards and 62 Man of the Match awards in ODIs. Not only that, he has won a Man of the Match Award against every one of the ICC Full Members during his time. He also won the World Cup in 2011 at his home ground -- Wankhede Stadium. Following his achievements and contribution to the game, the Master Blaster was awarded the Bharat Ratna award in 2014. He remains the only sportsperson to date to receive India's highest civilian honour. Along with it, he also won the Arjuna Award, Rajiv Gandhi Khel Ratna Award, Padma Shri and Padma Vibhushan Awards. 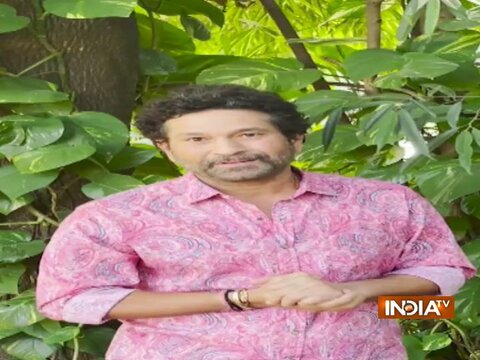 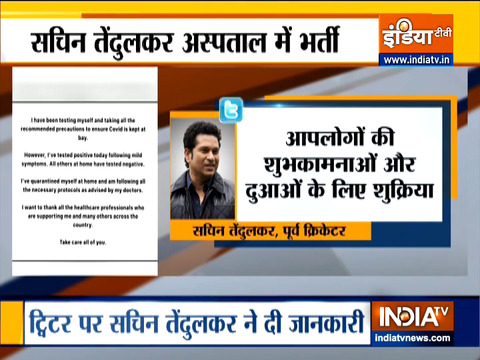 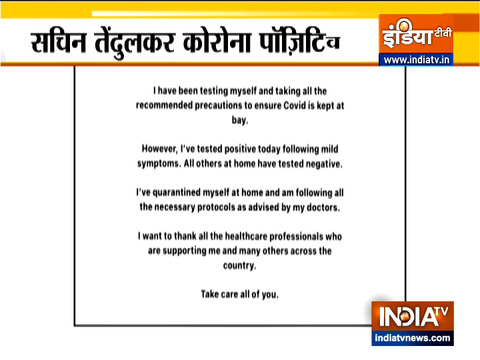