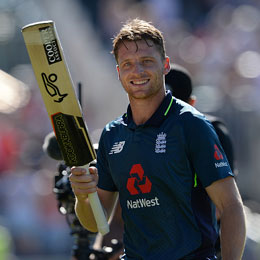 In a time when many players vie for a single spot in team, England don't hesitate to play two wicketkeeper-batsmen in Jos Buttler and Jonny Bairstow. It is Buttler's extraordinary batting skills that made his team afford an extra batsman with keeping gloves. In a short span of time, Somerset-born Buttler has become the most prominent T20 player in the history of England cricket. In 2014, he thrice scored then fastest ODI centuries by an England batsman. His thrilling knocks came against Sri Lanka, New Zealand and Pakistan at Lord's, Edgbaston and Dubai respectively. Buttler debuted in T20Is in August 2011, against India at Manchester, while his first ODI match came against England at Colombo in October 2018. He had to wait for his maiden Test, which he played against India at Southampton in July 2014.

IPL 2020 | 'Haven't scored as many as I would've liked': RR batsman critical about his performance 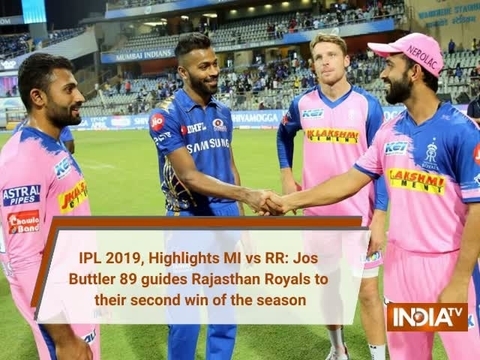 IPL 2019, MI vs RR: Jos Buttler 89 guides Rajasthan Royals to their second win of the season 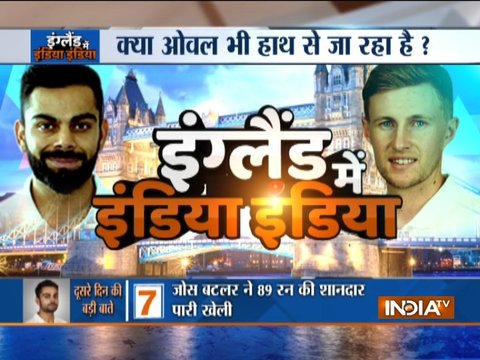 India vs England, 5th Test: Day 2 at The Oval, London