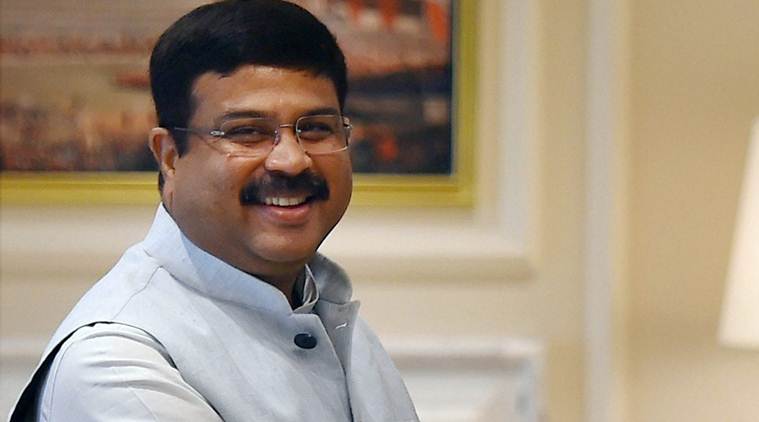 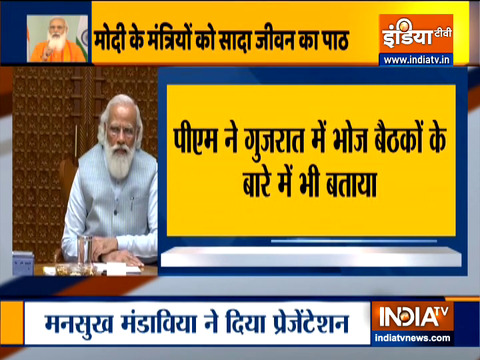 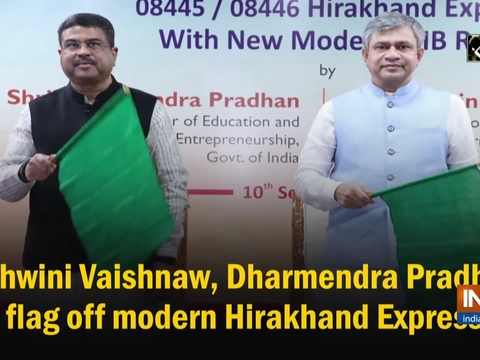 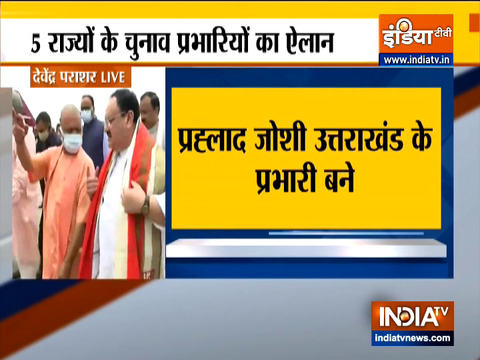 BJP distributes responsibilities for UP, Punjab and other states elections to ministers

Bharatiya Janata Party (BJP) on Wednesday announced polls in charge for states like Uttar Pradesh, Punjab, Goa, Manipur and Uttarakhand, which are going to election in 2022. While Minister of Education and Minister of Skill Development and Entrepreneurship Dharmendra Pradhan has been given charge of 403-seat of Uttar Pradesh Assembly, Jal Shakti minister Gajendra Singh Sekhawat will look into Punjab. 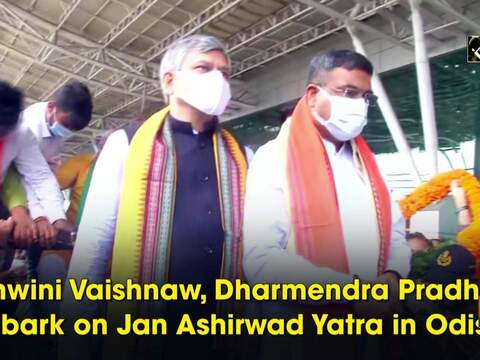 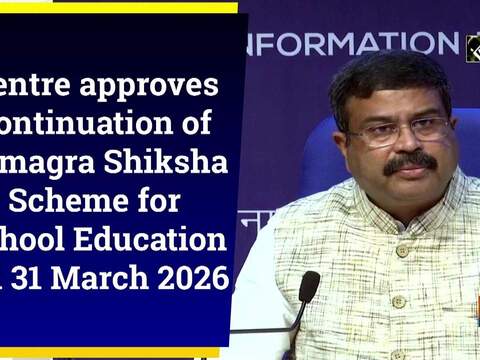 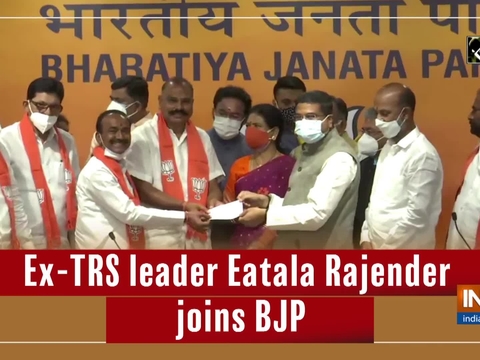 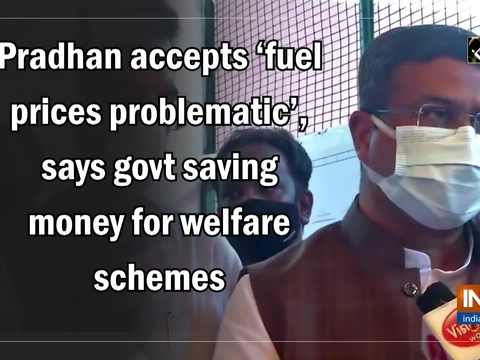 Union Petroleum Minister Dharmendra Pradhan on June 13 accepted that the current fuel prices are problematic but central or state govt are spending over Rs 35,000 crores on vaccines in a year. 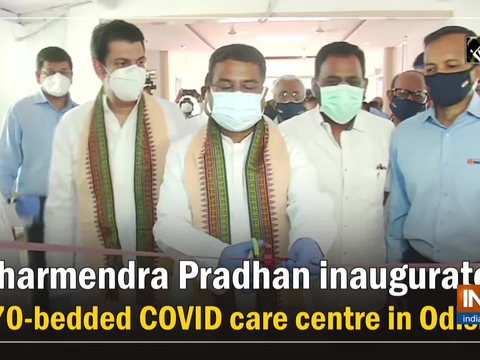 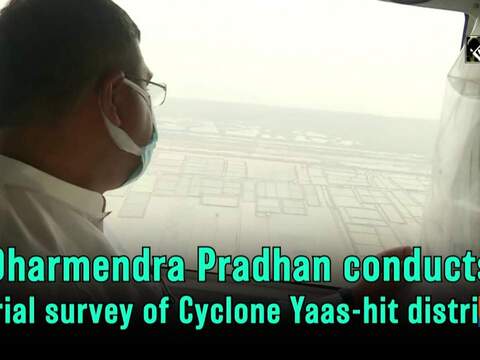 Union Minister of Petroleum and Natural Gas Dharmendra Pradhan on May 30 conducted the aerial survey of cyclone Yaas hit districts. 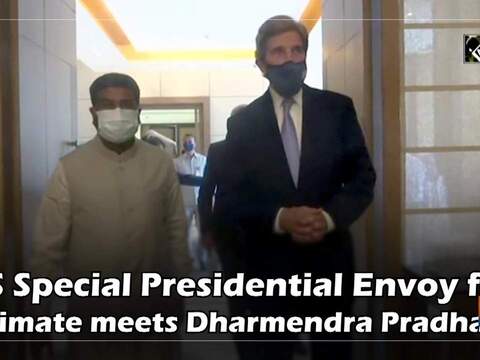 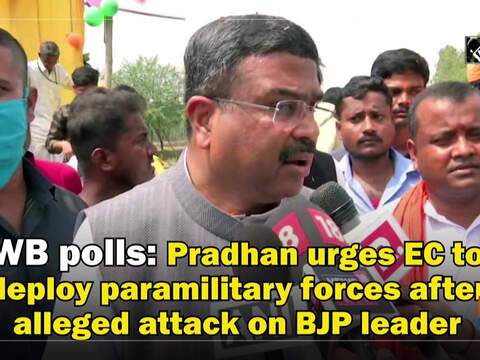 After BJP's youth wing leader was allegedly attacked by TMC workers in Nandigram, Union Minister Dharmendra Pradhan appealed to the Election Commission to deploy paramilitary forces ahead of the West Bengal Assembly elections. 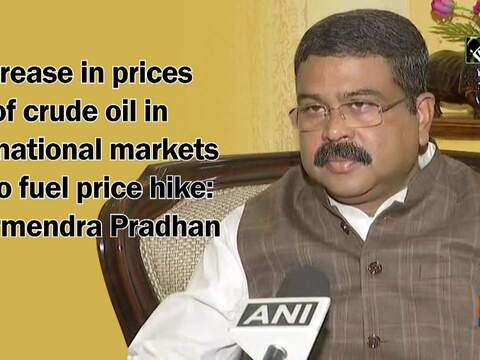 On increasing fuel prices in the country, Union Petroleum and Natural Gas Minister, Dharmendra Pradhan said that it has happened due to increase in prices of crude oil in international markets. 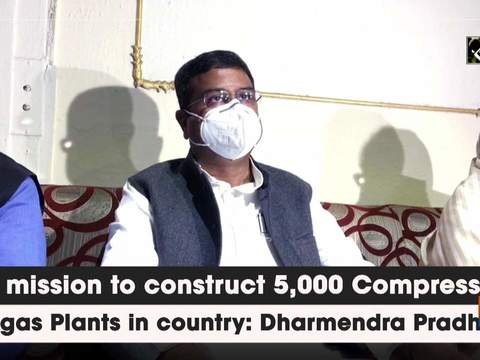 India is on a mission to construct 5,000 Compressed Biogas Plants in the country, informed Union Petroleum Minister Dharmendra Pradhan while addressing an event in Madhya Pradesh's Indore on December 06. new farm laws in Gujarat's Gandhinagar on December 06. 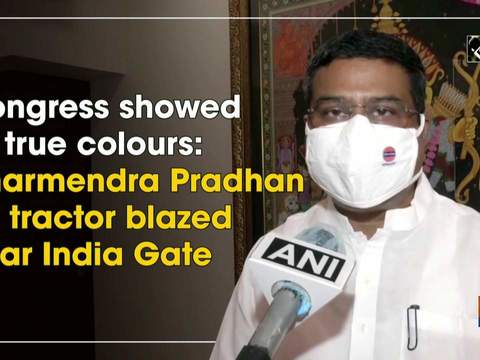 Punjab Youth Congress workers set ablaze a tractor at India Gate on Sep 28 as they were protesting against farm reforms and other issues. 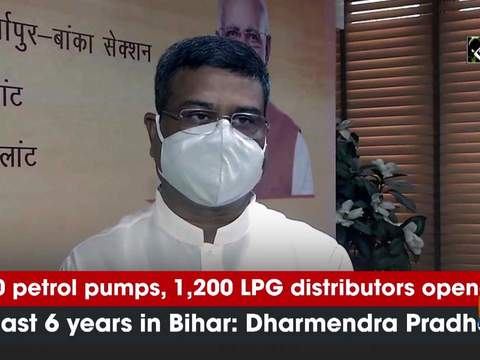 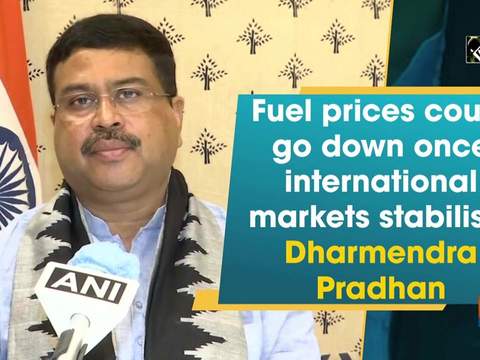 Union Minister of Petroleum and Natural Gas, Dharmendra Pradhan on June 29 stated that the world economy as well as India's economy is going through a challenging time. 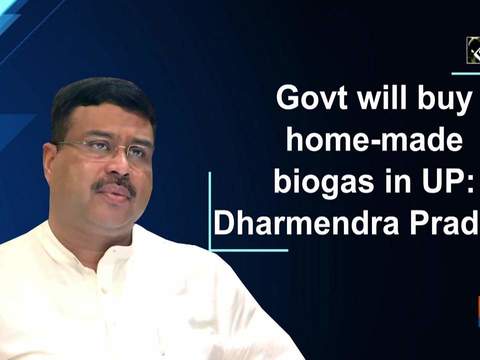 Govt will buy home-made biogas in UP: Dharmendra Pradhan 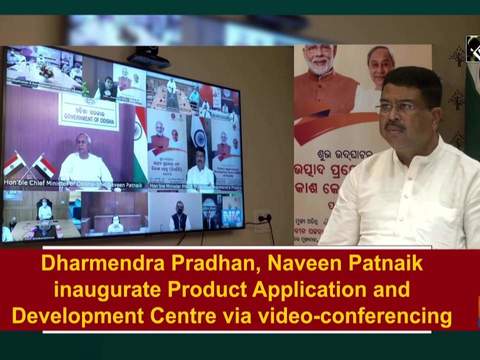 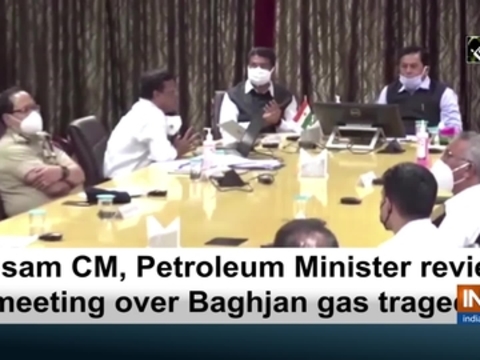 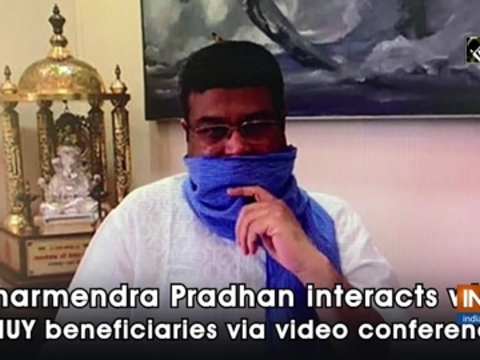 Union Minister of Petroleum and Natural Gas, Dharmendra Pradhan held a video conference with the beneficiaries of the Pradhan Mantri Ujjwala Yojana (PMUY) on May 16.