The untimely injury will severely affect India's plans ahead of the 1st Test which will be played on December 6 at Adelaide.

The Indian cricket team have been handed a major injury scare ahead of the four-match Test series against Australia as youngster Prithvi Shaw suffered an ankle injury during the third day of the tour game against Cricket Australia XI.

It is learnt that while Shaw was fielding at deep mid-wicket fence, he caught CA XI opener Max Bryant just inside the rope and fell over while trying to keep the ball in play. During the momentum, Shaw twisted his left ankle while landing. The youngster appeared in a lot of pain.

India physio Patrick Farhart rushed in to attend to him. Shaw was unable to put any pressure on his left leg and was eventually carried off the field. The BCCI later confirmed that he was taken to the hospital for scans. 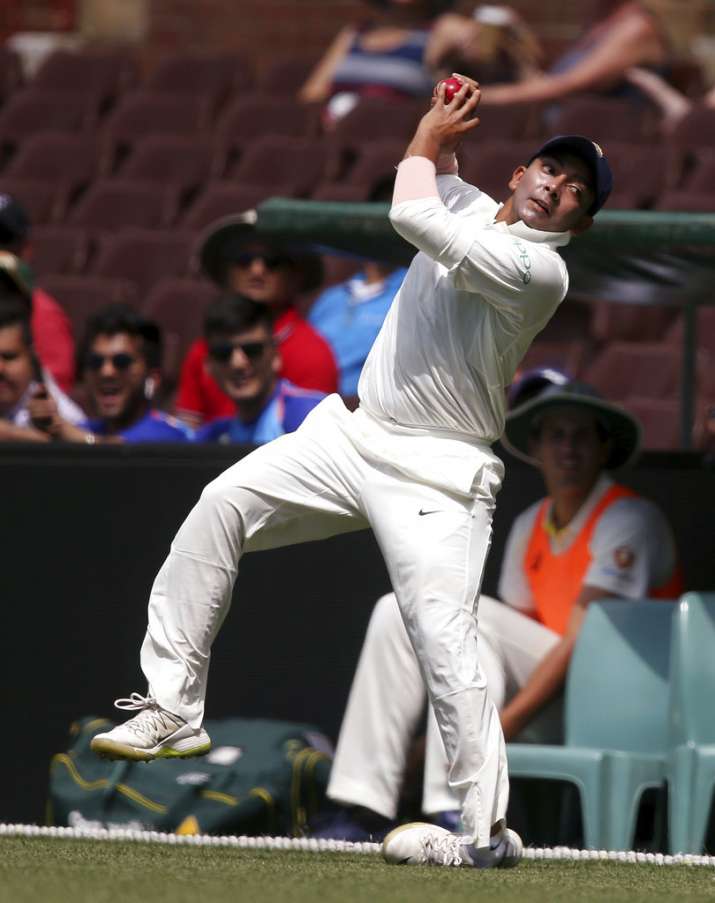 Update: The medical team is assessing Prithvi Shaw at the moment. He hurt his left ankle while attempting to take a catch at the boundary ropes. Shaw is being taken to the hospital for scans #TeamIndia pic.twitter.com/PVyCHBO98e

The untimely injury will severely affect India's plans ahead of the 1st Test which will be played on December 6 at Adelaide. 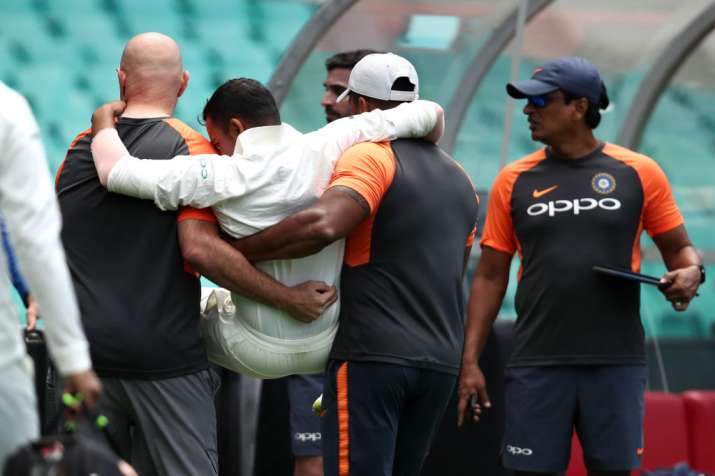 He was expected to open the batting for India in the first Test next Thursday against Australia at Adelaide. He top-scored with 66 in India's innings against the Cricket Australia XI on Thursday.

Shaw scored a century on Test debut last month and scored 237 runs overall in the two test matches that he played against the West Indies.

The youngster was once again in the limelight after he scored a gritty half-century during the tour match against CA XI. Shaw along with four other batsmen - Virat Kohli, Cheteshwar Pujara, Ajinkya Rahane and Hanuma Vihari, notched up their half-centuries.

If Shaw's injury is as grave as it seems, India will have to call up backup opener Mayank Agarwal, who was picked in for the Tests against Windies, or Shikhar Dhawan, who was dropped from the Test squad after a poor show in England.