As Rajinikanth turns 69, have a look at some lesser known facts about the superstar.

Rajinikanth is not just a name but is synonymous to extreme stardom and God for the people in South India. The actor enjoys huge popularity and people call him Thaliava. Starting his career as a conductor, Rajinikanth always wanted to be an actor. From doing odd jobs to working hard to make his dream come true, the actor burned the midnight oil to reach where he is today. On December 12th, ie today, the superstar has turned 69 years old and like every year, his birthday is celebrated like a festival in the south. Interestingly, he has already celebrated his birthday according to his star sign on December 2nd with his family and close friends.

Nonetheless, it is impossible for Thaliva fans to miss a chance to celebrate their favorite actor and his work through these years today. As Rajinikanth turns 69, have a look at some lesser known facts about the superstar. 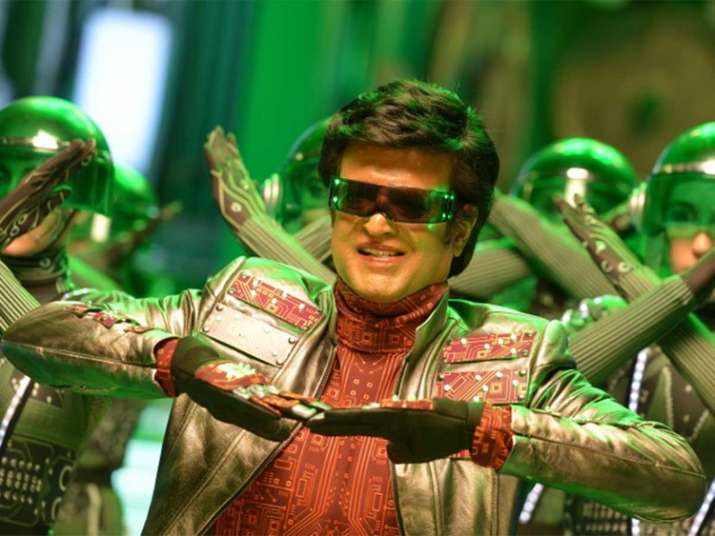