Southern megastar Rajinikanth was on Tuesday honoured with the Padma Vibhushan, by President Pranab Mukherjee

Looking dapper in a beige churidar kurta teamed with a grey Nehru jacket, Rajinikanth was accompanied by his wife Latha Rajinikanth. 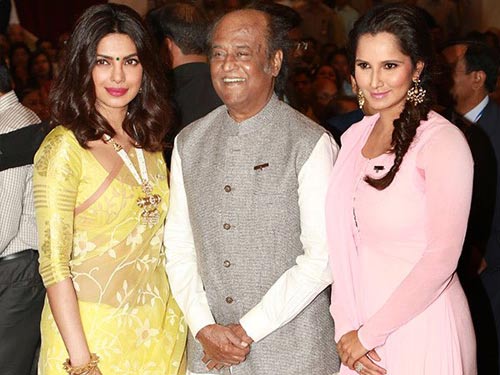 The actor enjoys a massive fan following and is lovingly called 'Thalaivar' by his well-wishers. He has worked both in Hindi and Southern films over his three decade long journey as an actor. 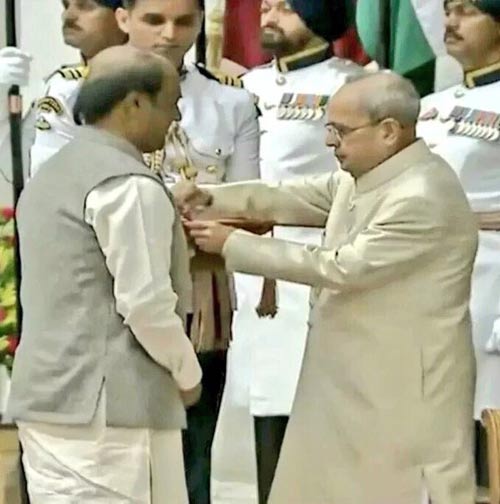 Rajinikanth was honoured with Padma Bhushan by the Government Of India in the year 2000. The actor is currently busy shooting for two Tamil films: Kabali and Enthiran 2.0.