Samsung launches a new smartphone under the Galaxy M series called the Samsung Galaxy M40, with Infinity-O display that is priced at Rs 19,990.

The Samsung Galaxy M-series has seen three successful phones under its banner with over 2 million units sold already and to keep the pace rolling has now launched the new Samsung Galaxy M40 in India that is priced at Rs 19,990. Let's take a look at the highly anticipated Galaxy M40.

Inside the box is the phone along with a 15W charging brick with type-C cable, type-C earphones, sim ejector tool and a quick start guide. 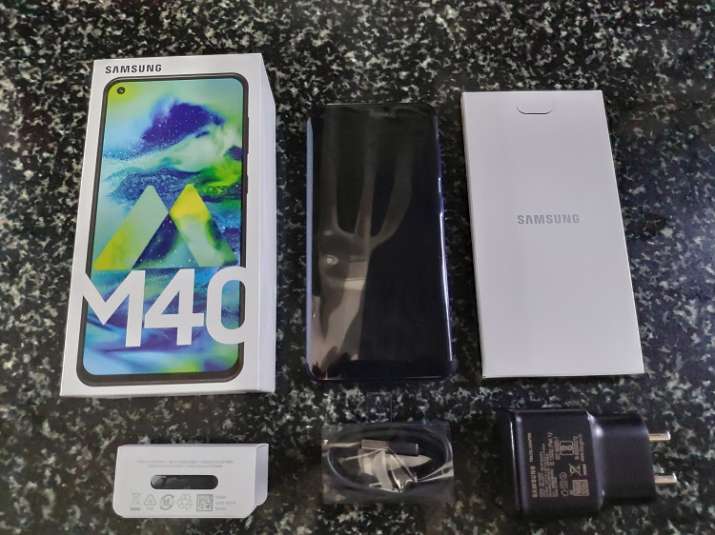 The Galaxy M40 comes with a 6.3-inch FHD+ Infinity-O display, making it the first phone in its segment to get a punch-hole display. 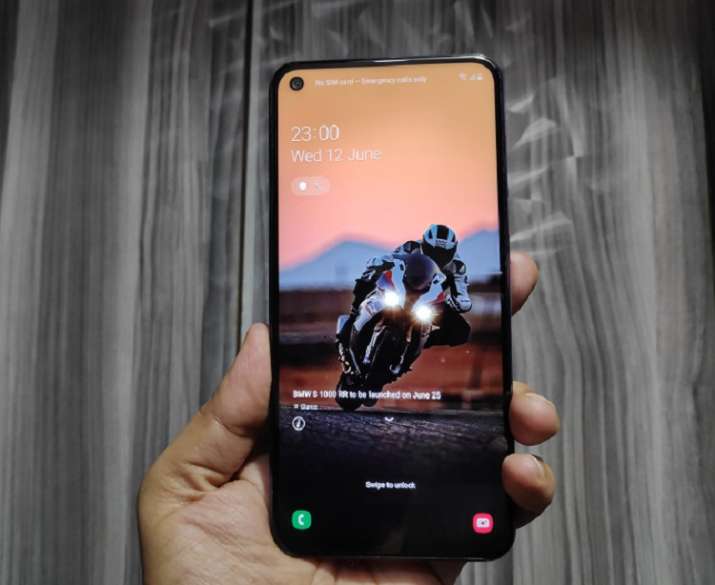 The punch hole display incorporates a 16 Megapixel selfie camera housed within the cutout. 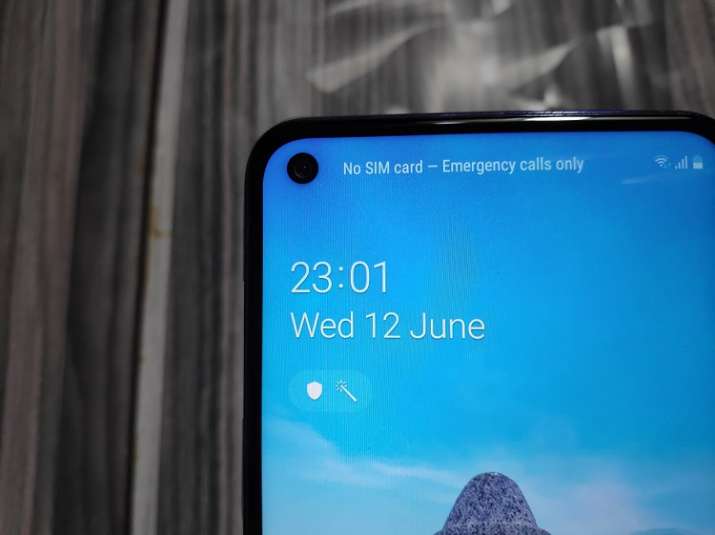 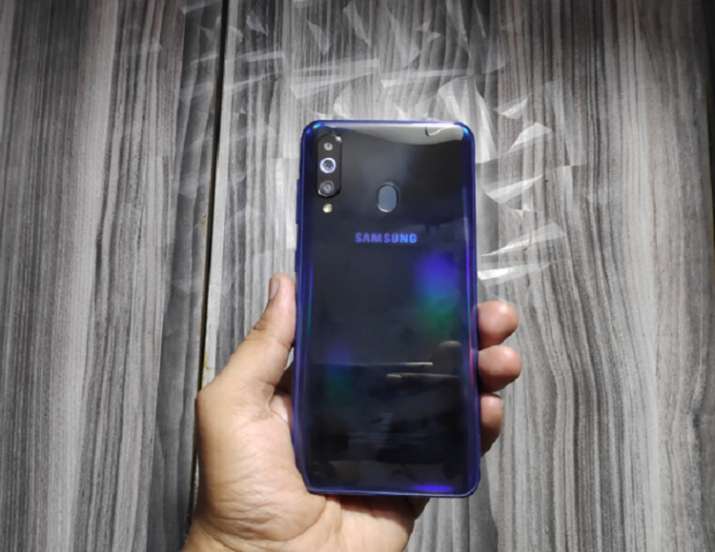 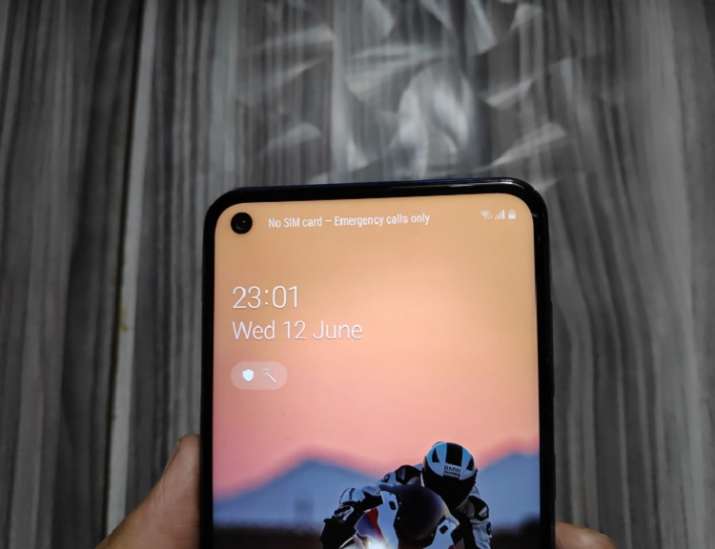 It gets a 3,500mAh capacity battery and comes with a 15W charger. 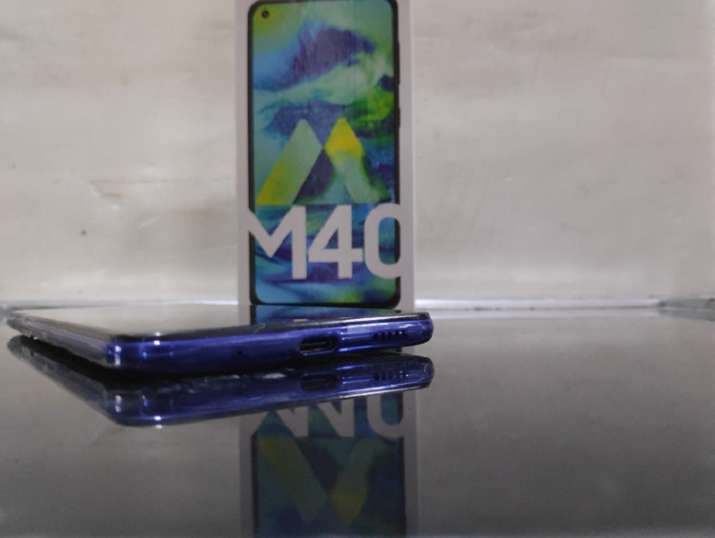