Who is Rajveer Deol? Meet Dharmendra's younger grandson in PICS

Bollywood actor Sunny Deol's younger son Rajveer Deol is all set to follow his footsteps and step into the world of showbiz. The starkid will make his Bollywood debut in a coming-of-age love story backed by Rajshri Productions. The film also marks the directorial debut of Sooraj R. Barjatya's son Avnish S. Barjatya. Sunny's elder son Karan has already made his debut with the 2019 film Pal Pal Dil Ke Paas.

While Rajveer is making his debut as an actor now, he has been in the showbiz for a while. After studying theatre in the UK, Rajveer has worked as an assistant director. He has been training under theatre and film director Feroz Abbas Khan.

Taking to his social media, Rajveer's grandfather and Bollywood veteran Dharmendra said, "Introducing my grandson #RajveerDeol to the world of cinema along with #Avnishbarjatya directorial debut. I humbly request you all to shower the same love and affection on both the kids as you have on me. Good luck and Godbless. #Rajshrifilms #barjatyas #Deols #RajveerDeol." 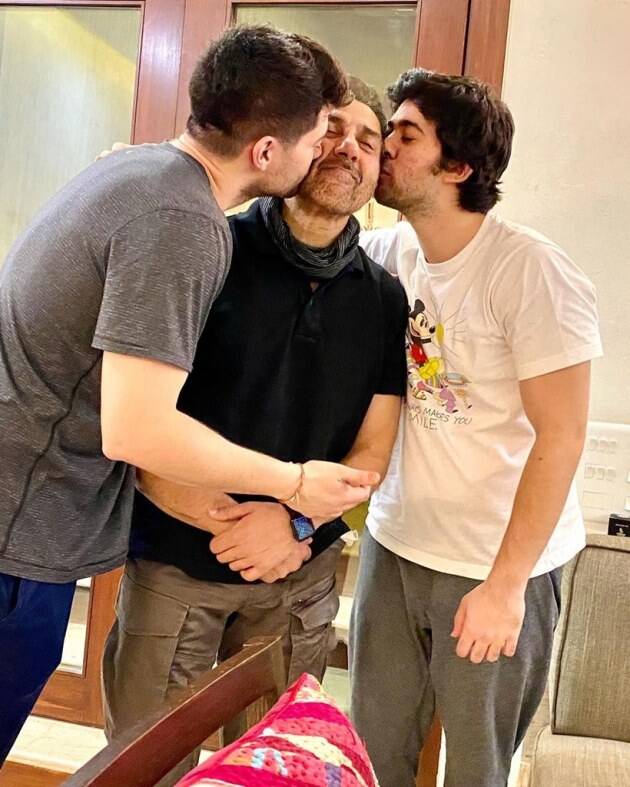 While the lead actress opposite Rajveer is yet to be finalised, the film is expected to go on floors in July this year and is slated for a 2022 release.