Can you recognise Tabu in these throwback pictures with Sanjay Kapoor and Satish Kaushik?

Sanjay Kapoor turned the pages of his personal diary and posted pictures from the sets of film Prem.

Sanjay Kapoor on Monday took his fans down the memory lane and shared an old photo with Tabu. He turned the pages of his personal diary and posted pictures from the sets of film Prem. 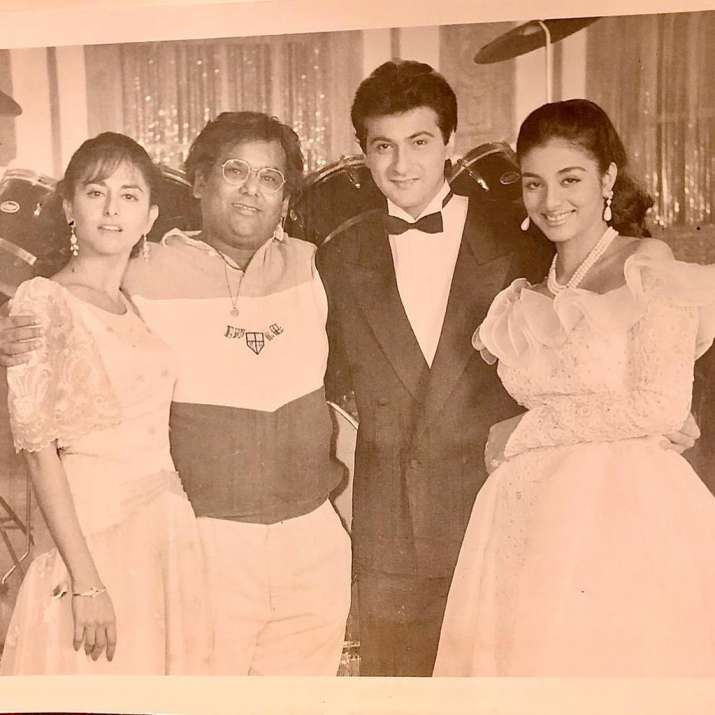 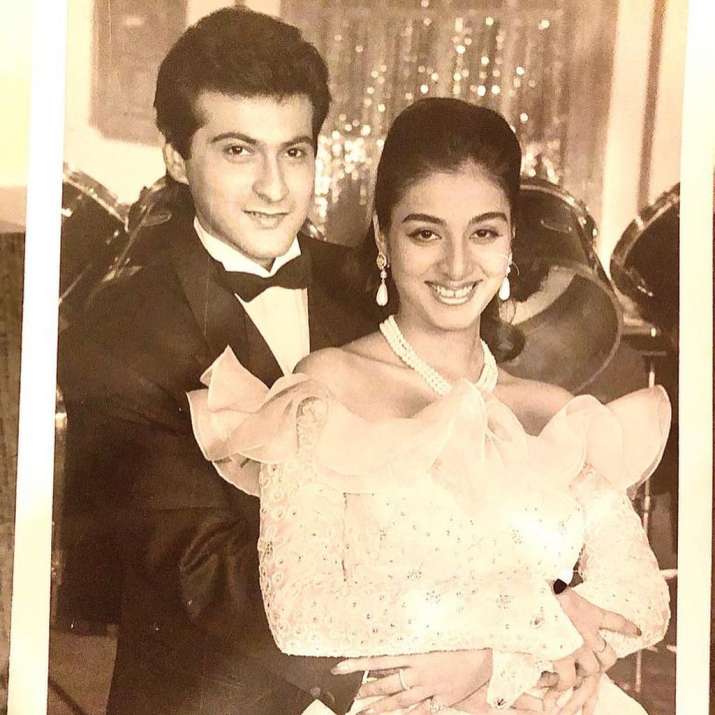 Prem was one of the memorable films of 1995. Directed by Satish Kaushik, the film had Sanjay and Tabu in lead roles. It was produced by Sanjay’s brother Boney Kapoor.

Earlier, Sanjay Kapoor shared another an old photo from the sets of his movie which featured Anil Kapoor, Shabana Azmi and Gulshan Grover. He wrote, "#humpaanch #majorthrowback , #80s @anilskapoor @azmishabana18 @gulshangrover #diptinaval , and I."

Bigg Boss 13: Bhojpuri superstar Khesari Lal Yadav to get locked in the house as wildcard entry?