In the wake of #MeToo Movement, many celebrities from Bollywood as well as regional cinema are coming forward to extend their support to the women who have been the victims of sexual abuse and harassment. From celebrities like Priyanka Chopra, Aishwarya Rai Bachchan to Salman Khan’s father Salim Khan and Saif Ali Khan, Bollywood stands in unity to oppose such heinous crime. The latest name that has opened up about the ongoing #MeToo movement is Punjabi sensation, Mannat Noor.

The singer who forced everyone in India to shake a leg on her hit Punjabi track Laung Laachi, Mannat Noor in an interview with Jagran opened up about the ongoing movement in India. When asked what she feels about the wave, Noor said that she doesn’t know much about it and doesn’t want to comment on it. However, the singer added that she is very sure that something like the #MeToo stories will never happen to her as she is someone who knows how to tackle these situations 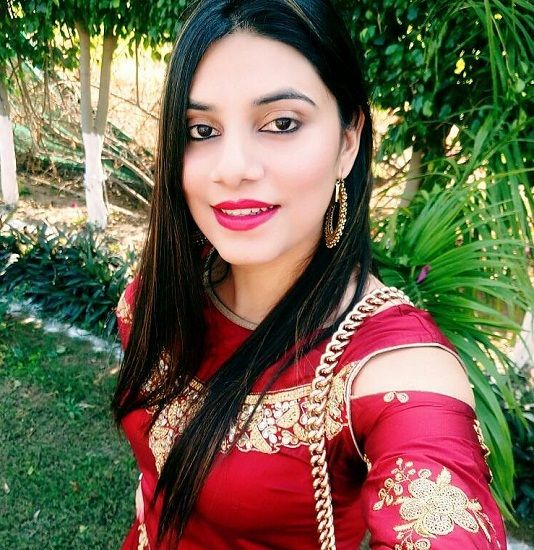 In the interview, Mannat Noor also cleared the air about the rumors that she is a Muslim. The singer made it clear that she is a Hindu and hails from a village in Jammu. Talking about her Bollywood projects, Noor revealed that she has already recorded for a few Bollywood tracks but she is not sure when will the movies hit the theaters.

Coming back to the #MeToo wave, it started in the country when Bollywood actress Tanushree Dutta accused veteran Bollywood actor Nana Patekar of sexual misconduct during the shooting of her 2008 film Horn Ok Please. The actor said she had detailed her ordeal in 2008 as well but there was no outcome. She also named Nana Patekar as her abuser, alleging that he had demanded that she shoot an intimate dance step with her.