On Manoj Bajpayee's birthday, have a look at some of his popular films.

Manoj Bajpayee is one of the finest actors of Bollywood. He proved them wrong who once said that only good looks and phenomenal dances moves can make you successful in the industry. From facing multiple rejections in National School of Drama (NSD) to delivering some spectacular performances, Manoj carved his niche in the industry and his journey was not at all easy. It goes without saying that he is favourite of many directors. On the actor’s birthday, have a look at some of his popular movies. 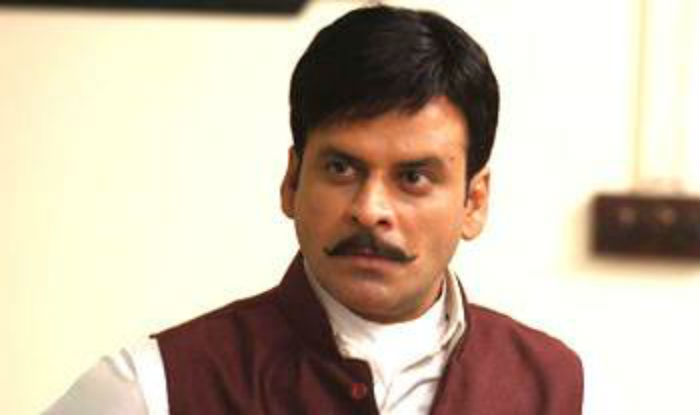 Prakash Jha’s film featured many talented actors but Manoj Bajpayee’s performance was noticeable. His character was of negative shade and the actor beautifully played it. 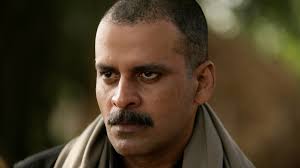 The movie was loved by the cinema lovers and Manoj was one of the best parts of the flick. His whistle-worthy dialogues became a rage among the youth. 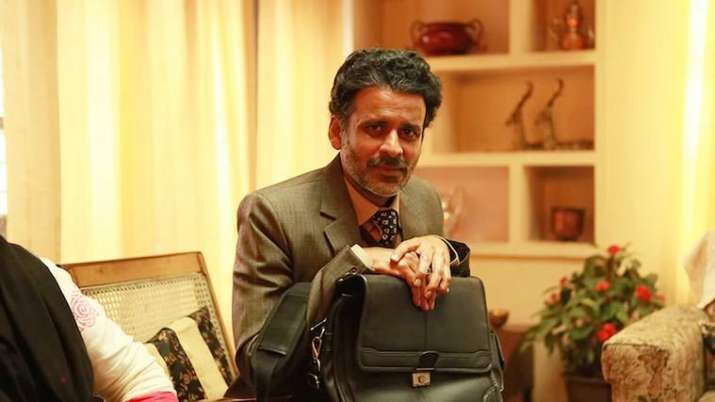 When people in Bollywood still think twice before taking risk, it was not at all easy for Manoj to play the role of homosexual on the silver screen. He played the role to perfection and was praised by the critics.

He shared the screen space with talented actors like Akshay Kumar and Anupam Kher and still managed to grab attention. Manoj played the role of an honest and upright CBI officer in the movie.