Shabana Azmi was shifted to Kokilaben Hospital from MGM Hospital Panvel. The veteran actress is stable now. She has been kept under observation.

Veteran actress Shabana Azmi's car rammed into a truck at Bombay-Pune Highway near Khalapur toll plaza in Maharashtra's Raigad district. The veteran actress has been grievously injured in the accident. The incident took place around 3.30 pm near Khalapur, over 60 km from Mumbai,  said Raigad Superintendent of Police Anil Paraskar. Her lyricist husband Javed Akhtar was behind her in another car. The actress who was initially admitted to MGM Hospital Panvel was later shifted to Kokilaben Hospital.

We have taken x-rays, a CT scan, ultrasound and conducted other tests on her. She has suffered injuries to her head, neck and cervical spine, face and right eye. She was conscious and speaking and her vital parameters were normal. There are no abdominal injuries," MGM-MCH Medical Superintendent (Lt.Gen.) K.R. Salgotra told IANS. 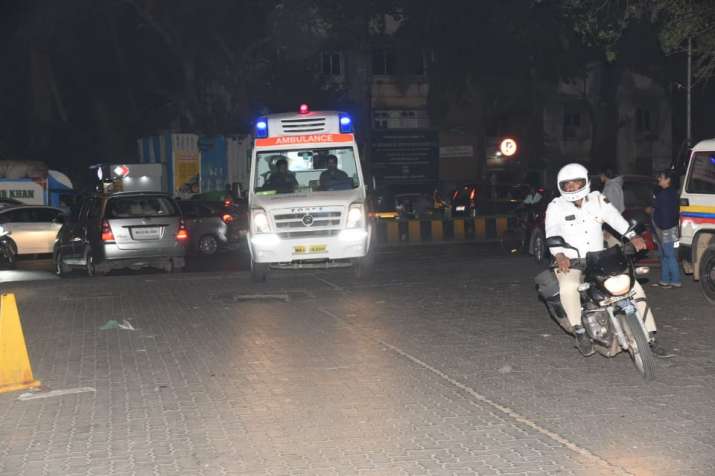 Maharashtra: Actor Shabana Azmi, who was injured in a car accident near Kahalpur on Mumbai-Pune Expressway earlier today, has been shifted to Kokilaben Dhirubhai Ambani Hospital in Mumbai. pic.twitter.com/8XiphLmAGl

Photos below can be disturbing 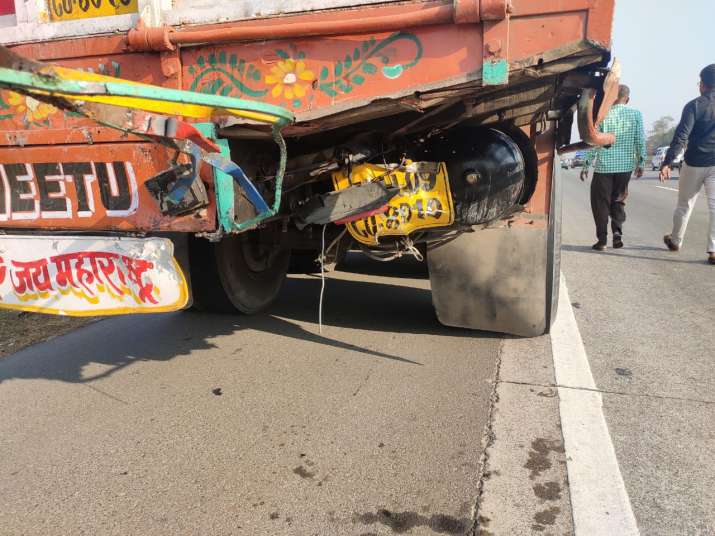 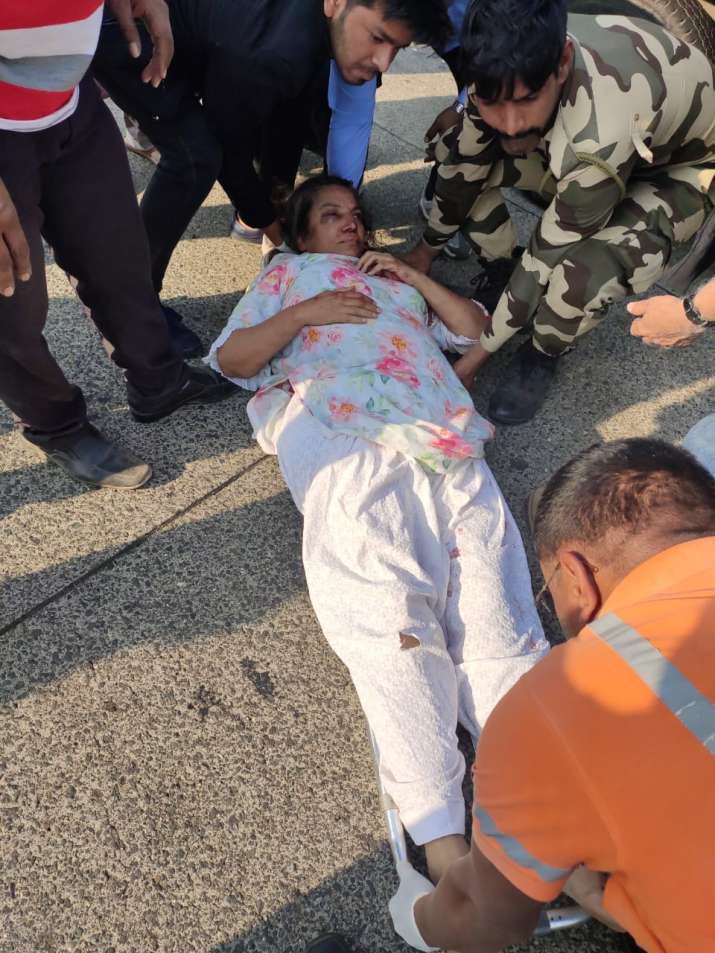 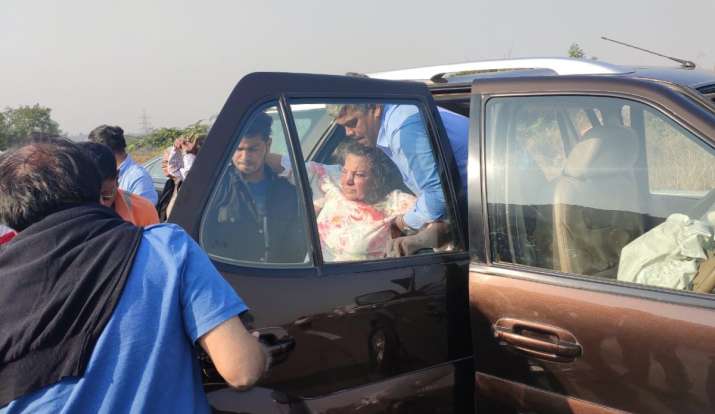 As soon she was shifted to Kokilaben Hospital, Farhan Akhtar, Shibani Dandekar, Zoya Akhtar and other members of the film fraternity arrived at the hospital to see her. See pictures here. 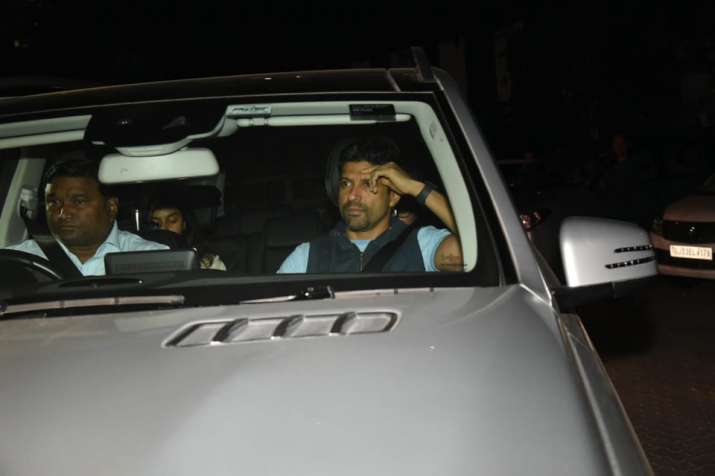 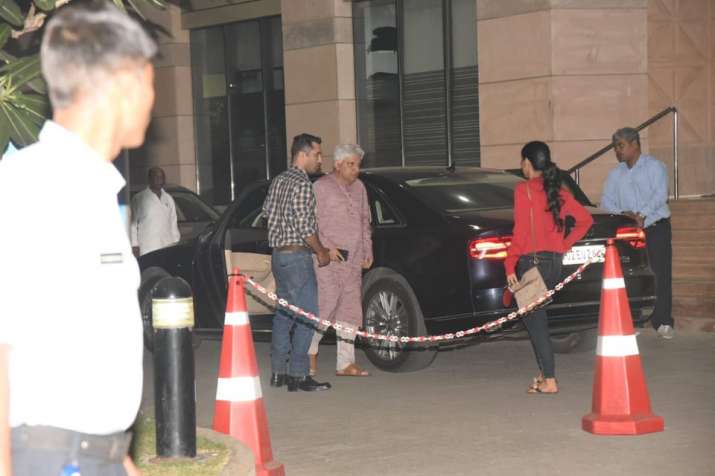 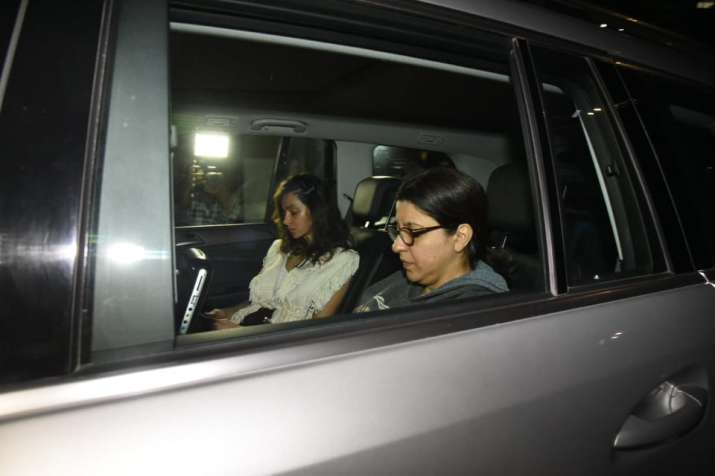 The Mumbai-Pune expressway has always been dangerous and there is little or no monitoring to prevent rash driving. Have seen so many terrible accidents there. Hope #ShabanaAzmi is fine. Dear @OfficeofUT please improve safety on this route urgently. It is quite a death trap. 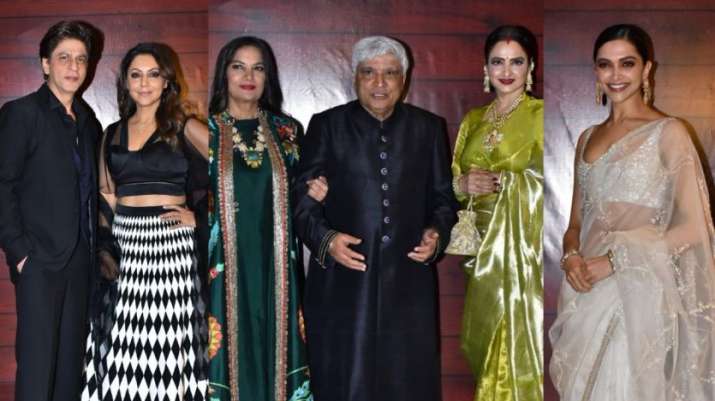 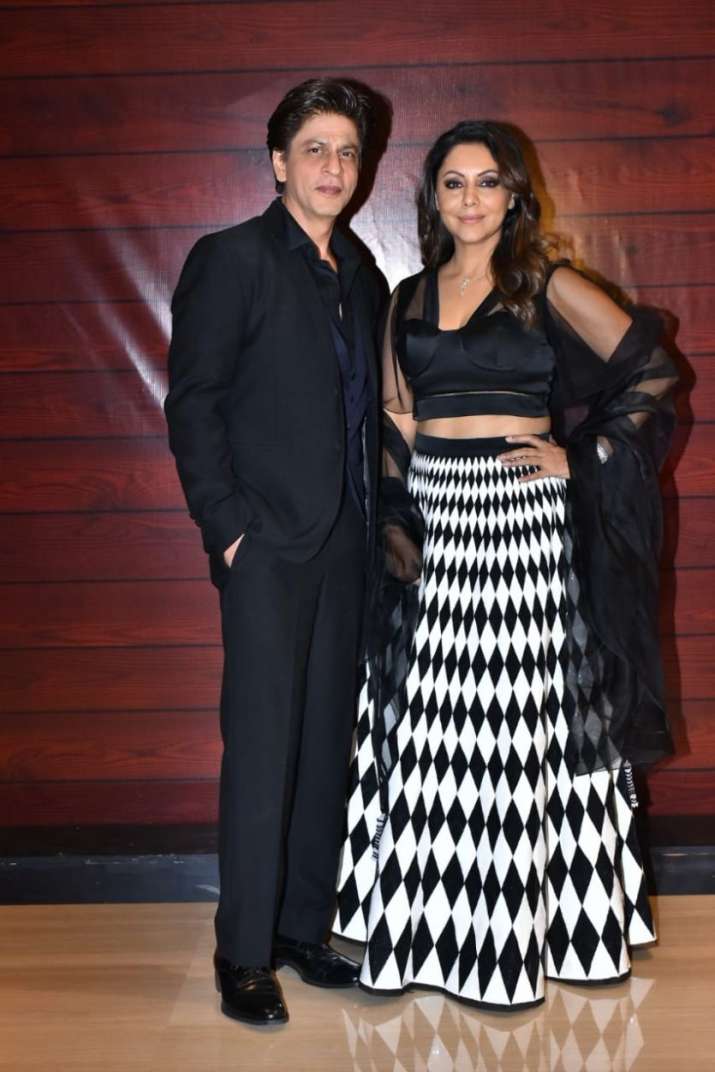 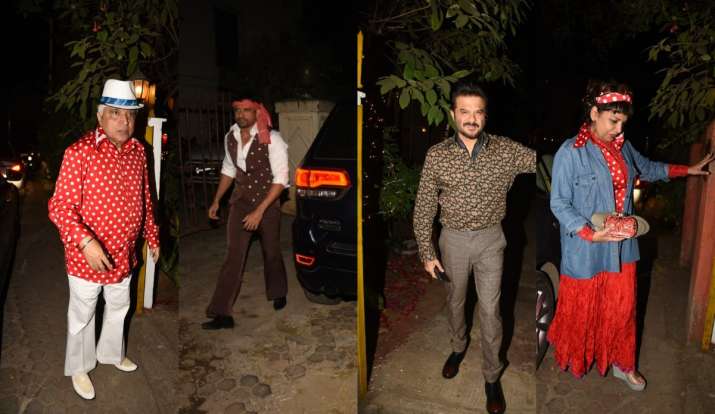 The actress even shared a glimpse of the birthday celebration with a video on Twitter. In the clip, Javed Akhtar can be seen blowing candles and cutting the cakes with his friends and family members.

Wishing happy birthday to one of my favoritests and greatest legends of every generations. @Javedakhtarjadu @AzmiShabana pic.twitter.com/4Zlomiz13S