HMD Global was expected to launch the Nokia 9 smartphone this year, but the company has pushed its launch to early 2019.

Looks like HMD Global is set to launch the Nokia 9 PureView soon as the device has been spotted on the Bluetooth SIG site. The listing reveals an unreleased HMD Global phone with three models that go by codes like TA-1087, TA-1082 and TA-1094. All the listed models support 4G LTE and Bluetooth v5.0, but doesn't reveal much about the hyped Nokia smartphone.

It's a known fact that the company has been working on the Nokia 9 PureView for some time now, and as far as the optics are concerned, the phone is expected to come with a penta-lens setup that makes this device the first to feature five cameras at the back. Although the phone has leaked numerous times in the past but seems like HMD Global will be launching this flagship smartphone in 2019.

With recently leaked images of the phone, the Nokia 9 PureView will feature five cameras including Carl Zeiss optics, but it's still not clear how the company will be using these sensors on the smartphone. 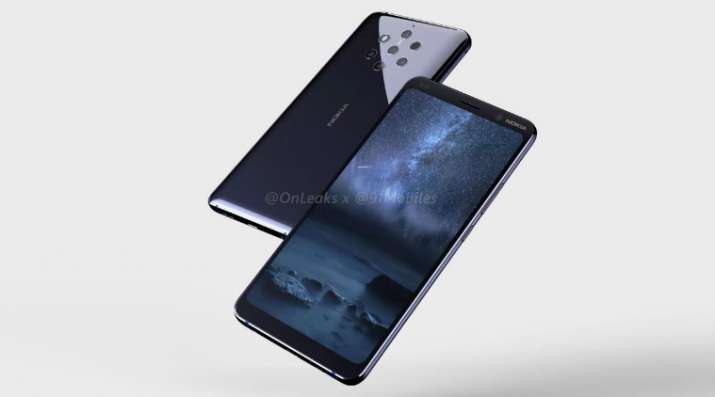 Other expected features of the phone could include a 5.99-inch notch-free display with an 18:9 aspect ratio, Qualcomm Snapdragon 845 processor and a 4,150mAh battery with wireless charging.

HMD Global was expected to launch the phone this year, but the company has pushed the launch to early 2019. Pricing of the phone will be out when it launches and considering the flagship specs, this phone will likely be the most expensive Nokia of all.