Expanding its "Android One" line-up of smartphones, Chinese handset maker Xiaomi launched Mi A2 with improved photography capabilities in India for Rs 16,999.

If you are a gadget freak and have missed out on something important in tech world due to your busy schedule, then need not worry. You have landed at the right spot. From Samsung's new tablet and Google Pixel 3XL to Samsung Galaxy Note 9, we have compiled all the latest news and updates for you. Scroll down 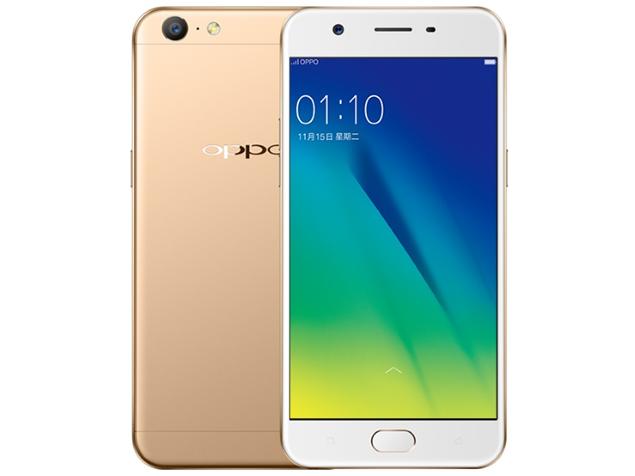 Global tech company Corning Incorporated announced that OPPO will be the first mobile device manufacturer to adopt its latest cover glass technology Gorilla Glass 6. OPPO's new flagship smartphone utilising Gorilla Glass 6 is slated to release in the coming weeks, the company said in a statement. In lab tests, Gorilla Glass 6 survived 15 drops from one metre onto rough surfaces whereas competitive glass compositions, such as soda lime and aluminosilicate, did not survive the first drop. 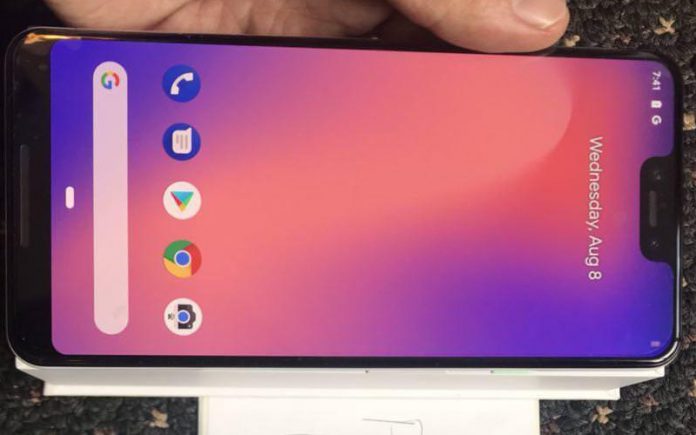 With Google expected to launch its flagship smartphones, likely to be called the Pixel 3 and Pixel 3 XL, in the next few months, a new unboxing video has revealed the latter could come with 6.7-inch screen and 3430mAh battery.

"After doing an impromptu unboxing, a Russian blogger posted a look-around session with the device, showcasing the design and perusing the Android 9 Pie software. A more subtle two-tone design can be seen on this white version, a notch, and a pixel density combo of 1440x2960 and 494ppi that our humble calculations return to mean a giant 6.7-inch+ display, Phone Arena reported 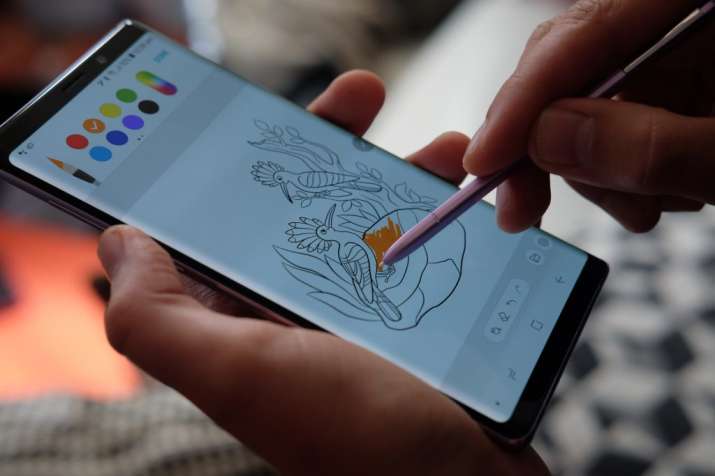 Samsung India opened pre-booking for its pen-focused flagship Galaxy Note 9, which will be available in 128GB and 512GB variants for Rs 67,900 and Rs 84,900, respectively. India launch of the smartphone is likely to be before August 24. Prospective buyers who pre-book the device will get a chance to own a Samsung Gear Sport smartwatch for Rs 4,999, which originally costs Rs 22,990, the company said in a statement. All variants of the device will be available across retail and online stores, the company added. The smartphone will also be available on Flipkart in India, for which the pre-orders will begin during its Freedom Day sale.

Mi A2 'Android One' smartphone launched in India 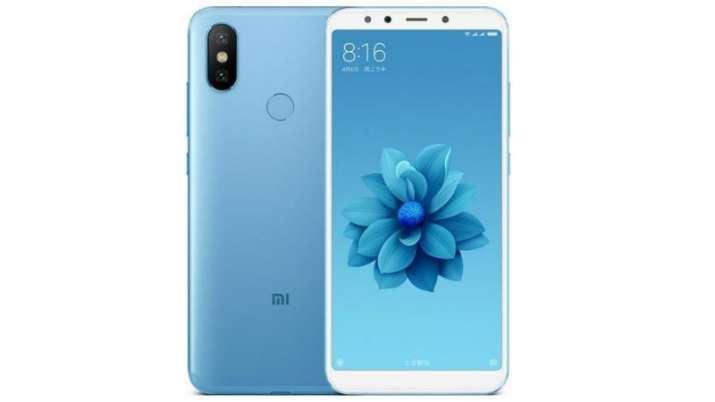 Expanding its "Android One" line-up of smartphones, Chinese handset maker Xiaomi launched Mi A2 with improved photography capabilities in India for Rs 16,999. "Android One" is a line of consumer electronics devices that run the Android Operating System (OS). It is a standard created by Google for Android systems, mainly targeted at people buying their first smartphone. Under the Android One partnership with the search engine giant, the smartphone will have unlimited high-quality photo storage with Google Photos. 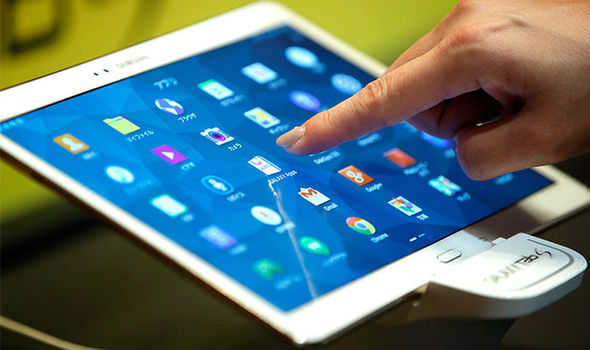 Samsung India on Wednesday launched a new tablet "Galaxy Tab A 10.5" that features new entertainment options and enhanced audio at Rs 29,990. The device with a 10.5-inch display is equipped with quad speakers powered by Dolby Atmos. It sports 8MP rear camera with flash and a 5MP front camera. The device also features "Kids Mode" that is designed to make learning and entertainment simple, safe and fun for kids.