The ZenFone Max Pro (M2) is a major upgrade over its predecessor. We used Asus Zenfone Max Pro M2 4GB RAM variant and here is what we think about it.

Asus launched its mid-range smartphone called the Zenfone Max Pro M2 in India last month. This is a successor to the Max Pro M1 that was launched earlier last year and comes with a great design, powerful processor, improved dual rear cameras and a 5,000mAh battery. It has been launched in the most highly competitive category for smartphones that are priced between Rs 10,000 and Rs 15,000. The company plans on taking on the segment with its new Zenfone Max Pro M2.

As far as the looks are concerned, unlike its boring predecessor, the phone gets on to your eye, thanks to its premium looks backed with the glossy rear panel. The rear of the phone comes with vertically stacked dual cameras with LED flash, placed right below the camera setup. It features a fingerprint sensor in the centre at the back that can easily be reached for unlocking the phone and comes with the branding, placed right under the camera sensor. 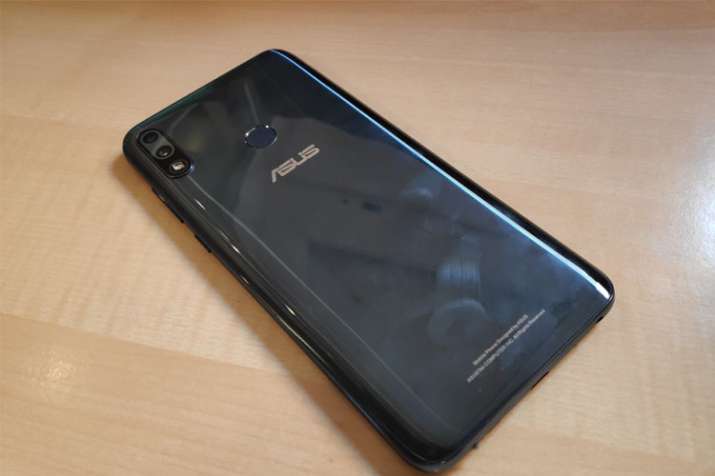 The phone simply draws attention when looked at but the glossy finish at the back that is made from a highly polished polycarbonate is prone to smudges and scratches. We highly recommend the back cover or a case for this phone.

It gets usual buttons and ports, with the 3.5mm jack placed at the bottom, placed beside the micro USB port. Unlike the previous phone, this one gets a notch that blends nicely with the looks. It houses a tiny notification LED and an earpiece sits on the top edge.

Getting on with the display, the phone comes with a 6.3-inch IPS LCD display with FullHD+ resolution. It projects nice colours and is bright enough to read content easily under direct sunlight. Sadly there doesn't happen to be an option to hide the notch. 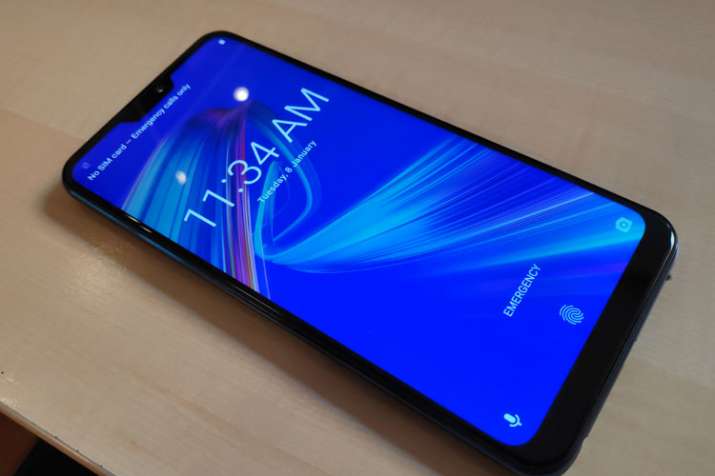 The Zenfone Max Pro M2 is a step up from the Max Pro M1 in terms of performance from every aspect. It comes powered by an octa-core Snapdragon 660 chipset paired with either 3GB, 4GB or 6GB of RAM, backed with 32GB and 64GB storage that can be increased to 2TB via microSD card. The phone runs on stock Android which certainly makes this phone smooth and lag-free. It opens apps really fast and easily makes its way with heavy games like PUBG MOBILE and Asphalt 9, played on medium graphics settings. 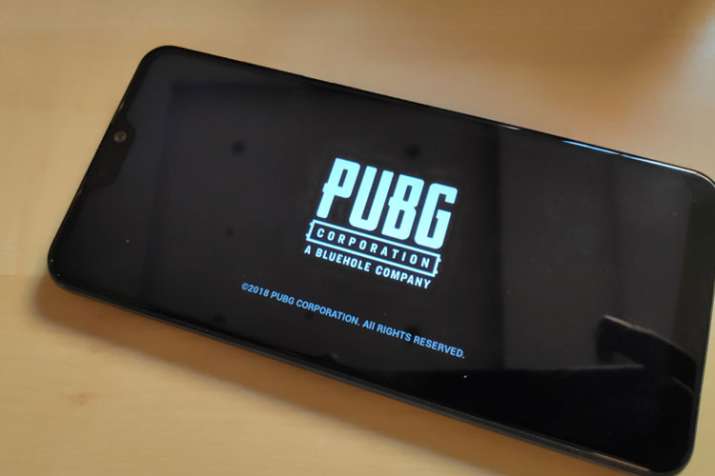 The phone comes running on Android Oreo out-of-the-box and is promised to get an upgrade to Android 9 Pie in January 2019.

Considering the previous Max Pro M1, Asus has improved the camera capabilities on this phone. The device comes with a rear dual camera set up at the back that includes a 12 Megapixel primary camera with an F1.8 lens and a 5 Megapixel secondary camera for depth effect.

During the daylight scenarios, the Max Pro M2 does a great job. It captures details adequately but at times gets over-exposed in the default mode. Switching to the Pro mode the camera takes decent images but the portrait mode is something that needs a little working, as images captured at times are decent but miss manages the separation between the subject and background at times. Low light images too are not on the bright side of camera performance as it tends to lose out on sharpness and exposure at times. 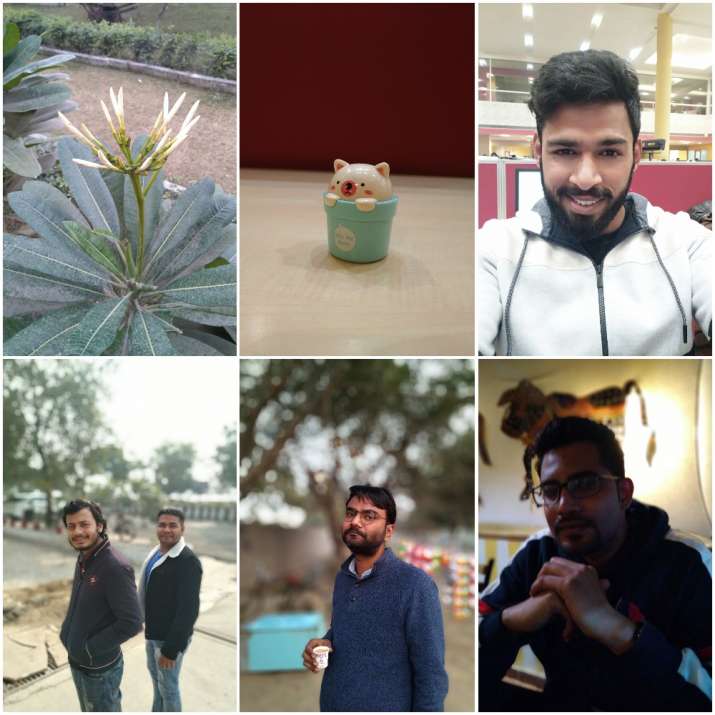 For the front camera, the Max Pro M2 comes with a 13 Megapixel camera with an F2.0 lens. The front-facing camera does a nice job in daylight with accurate sharpness and great details. It comes with beauty modes to even out the skin tones for great selfies. However, in lowlight performance, the front camera losses out, despite of the front LED flash.

Asus perhaps is one of the few companies that offer big batteries in budget phones. The Zenfone Max Pro M2 here is backed with a massive 5000mAh battery that makes it last more than a day. The phone was used for gaming sessions like PUBG, streaming videos, taking calls and clicking images that helped it manage easily throughout the day. The phone gets 10W fast charging that leaves us asking for more, given the size of its battery and the processor.

Given the aggressive pricing and the configuration it offers, the Asus ZenFone Max Pro M2 happens to be a pretty solid phone. In a market that is dominated with the likes of Xiaomi, this happens to be one device that puts out a tough fight to the competition in the market.