Indian Football Association is all set to host the prestigious IFA Shield from December and have invited 12 clubs to participate in the competition across four venues in Kolkata. The 15-day tournament, which returns after a year-gap and will once again be a senior-tournament, is likely to begin from December 6 and will feature at least four I-League clubs, confirmed IFA (WB) secretary Joydeep Mukherjee.

All players will be treated equally regardless of stature, says East Bengal coach Robbie Fowler

The website has also learnt that defending and record 29-time champions SC East Bengal, who will also kick start their maiden Indian Super League campaign late November, are willing to participate in the 123rd edition of IFA Shield simultaneously.

The club members have written a letter to new investors Shree Cement’s company secretary SS Khandelwal with the plea to create a reserve squad for the tournament while informing of their rich history with the shield.

An EB official explained that while the first team — currently training in Goa for the ISL with coach Robbie Fowler —  is only going to play the top-tier competition and AIFF Super Cup, there’s a need for a reserve team that could play in CFL and other prestigious tournaments such as the Shield, CFL, Durand Cup among others.

EB’s executive committee member Debrata Sarkar also acknowledged that a letter has been sent to investors and hoped they will understand why creating a reserve team is important.

“We are willing to participate (in IFA Shield) and our member supporters are also willing. Hopefully, the investors will feel our and members supporters’ situation,” said Sarkar.

It is important to mention that while IFA Shield is an invitational tournament, East Bengal or any other club in Kolkata must field a team in CFL in order to avoid disaffiliation from the state football federation.

Meanwhile, IFA secretary Mukherjee has said they will welcome their defending champions’ decision to field a reserve team for the Shield.

Real Kashmir and Punjab FC on standby with EB uncertain 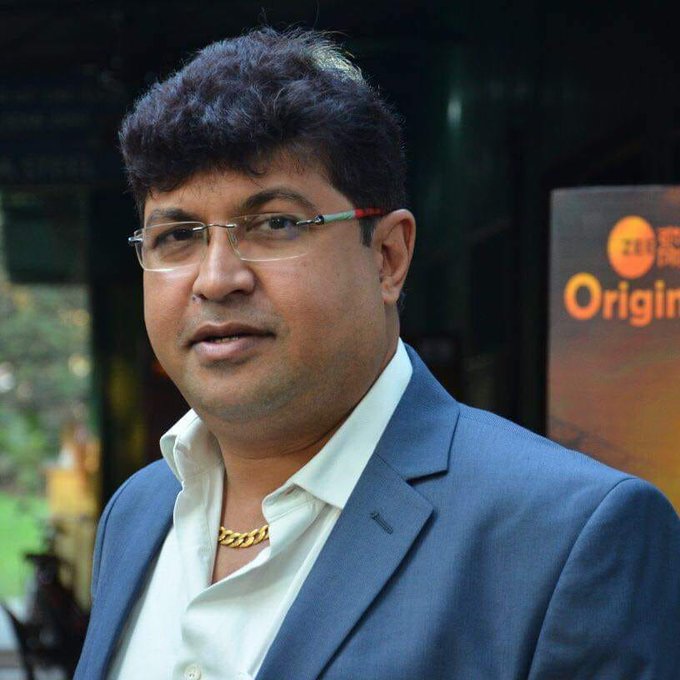 The official further revealed that Real Kashmir and Punjab FC have also contacted IFA with the intention to participate and are kept on standby if East Bengal fail to make it. Both the teams, like four other I-League participants, are eager to play in a tournament as a preparatory competition for I-League, which kicks off in Kolkata fom January 9

While no bio-secure bubble will be in place for IFA Shield, players will be tested for COVID-19 two days prior to the beginning of the tournament; allowing Coronavirus negative players to play.

He also added that players will be tested every fifth day of the tournament while a COVID-19 SOP will be handed to clubs, expecting them to be followed at the hotel where the teams will put up.

The four venues for the Shield are expected to be the iconic Salt Lake (YBK) Stadium, Kalyani Stadium, Rabindra Sarobar Stadium and Howrah Stadium.