New Delhi:  The eight edition of Indian Premiere League (IPL) which starts on April will once again see the galaxy of cricketers fighting it out to be the numero uno for their respective teams. IPL

New Delhi:  The eight edition of Indian Premiere League (IPL) which starts on April will once again see the galaxy of cricketers fighting it out to be the numero uno for their respective teams. IPL 8 which is dubbed as ‘ India ka Tyohar' will  surely turn out to be  grand festival for the fans and supporters  of various teams  which are  contesting to become the new  champions of   one  the most  followed leagues in the World.

Lets take a look on the list of cricketers who did not have a good World Cup 2015 but has the ability  to be the match winners for their sides on any given day.

Team India's ODI vice-captain Virat Kohli had a pretty ordinary World Cup after he started the tournamnet on a stong note by scoring a century against Pakistan in the opening game.But after that the dashing Indian batsman failed to live to his reputation. Virat Kohli scored over 2,600 runs at an average of 31.

RCB which languished in seventh last year will hope that this time around the team's fortune will change along with that of Virat Kohli.

The South African wicketkeeper who had a pretty dismal World Cup will look to prove a point to his critics that the faith shown by his skipper AB de Villiers upon him was not any fluke.

De Kock can be quick run getter for his side which reflects in the statistics too. He has a t20 average of 33 at a strike rate in excess of 130 which will help his side to get off to flying starts.

The former number one allrounder from Bangladesh is a part of Gautam Gambhir led Kolkata Knight Riders who are the defending champions of IPL. Shakib is an important player for his franchise because of his all-round ability with both the bat and the ball.

He also had a pretty ordinary World Cup and will look forward to woo every KKR fans with his stupendous performance. He played an important role in KKR's victorious campaign last year, averaging 32 with the bat. His IPL bowling averages stands at 20 with an economy rate of just over 6 which just goes on to show how valuable as a player he is for the team.

A lot was expected from the Sri Lankan pacer to perform in the bowling friendly pitches in Australia and New Zealand but to  the dismal of the Sri Lankan fans Malinga did not prove to be threat for the opposition batsmen.

However when it comes to the IPL he is one of the most successful bowlers to play in the shortest format of the game. He holds the record for most ‘bowled' dismissals in T20 cricket. Till now he has taken 119 wickets for Mumbai Indians over 6 seasons at an average of just 17. 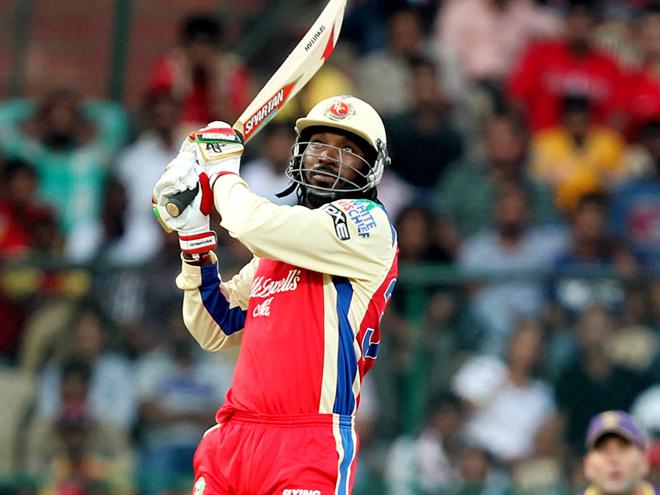 The fans of Chris Gayle would hope that the Caribbean batsman will play a crucial knock for his side and help his team RCB to win the IPL trophy which has remain eluded from them for the past seven seasons.

Gayle who scored the first double century in the history of World Cup will look to play similar innings during the t20 tournament.Gayle has the highest individual score to his name, the fastest hundred and the highest number of hundreds scored by an individual in the IPL.

Jadeja took a total of 19 wickets from 16 games in 2014 ensured he was the competition's second-most successful spinner – behind Sunil Narine of the Kolkata Knight Riders.

The Kiwi batsman who is seen by many cricket experts as one of the complete batsman playing the game currently was brought by Sunrisers Hyderabad for an amnout of Rs 60 lakhs in this years IPL auction. He is an important part of the Kiwi batting line up and will look to do the same for his IPL franchise.

Kane has played 74 t20 matches in which he has picked 27 wickets at an economy of 7.07 so he can be used as a bowling option by his franchise. In batting he can play the role of an anchor allowing other batsmen to g after the bowlers while he will hold the one end up

The Sri Lankan skipper who will be playing for the Delhi Daredevils in this edition of IPL is a very good utility cricketer.

Although Mathews could not take his side beyond quarter finals in the World Cup 2015, he will look to take his IPL maiden title. Angelo's off cutters can get his side any time the wicket of opposition batsmen. The Sri Lankan has an overall IPL career strike rate of in excess 120 and he should like to improve on that front too.

The opener from West Indies had a forgettable World Cup in Australia and will look to score big while playing for his IPL side Chennai Super Kings. He consistently averages more than 30 in all his IPL seasons, with an IPL career strike rate of 133.

Smith is known for his big hitting ability and Dhoni will try to make full use of Smith in scoring big runs in n the initials overs when the fielding restrictions will be in place. 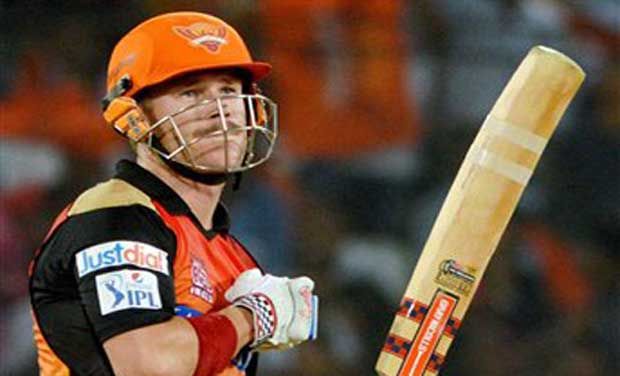 The opener from the World Champion team Australia will lead the Sunrisers Hyderabad team.

Warner who is known for his aggressive batting has a pretty quite World Cup by his standards. Warner who will be leading his side for the first time will look to stamp his authority over the opposition.

Warner has already amasssed 2,000 career runs from six seasons of IPL out of which 528 runs came in 2014 alone. The flat pitches in India will suit his aggressive style of playing cricket.

The allrounder from the Caribbean Islands will once again try to play an important role for his new franchise Royal Challengers Bangalore after he played a crucial knock for his earlier franchise Sunrisers Hyderabad.

Sammy who comes to bat lower down the order can significantly increase the scoring rate of his team and his canny medium pace deliveries are effective enough to take wickets and provide breakthroughs to his side.