TV actor Mona Singh celebrated the festival of Lohri with her friends and family on Monday. It was her first Lohri celebrations after her wedding in December last year. The actress was accompanied by her family members and close friend Gaurav Gera. She shared a couple of photos and videos from the warm evening and wishes her fans on the occasion.

Mona Singh tied the knot with South India investment banker and longtime boyfriend Shyam Gopalan in an intimate ceremony on December 27th, 2019. It was a traditional Punjabi wedding which was also attended by some of Mona's close friends like Geeta Kapoor, Rakshanda Khan, Gaurav Gera and Micckie Dudaaney. 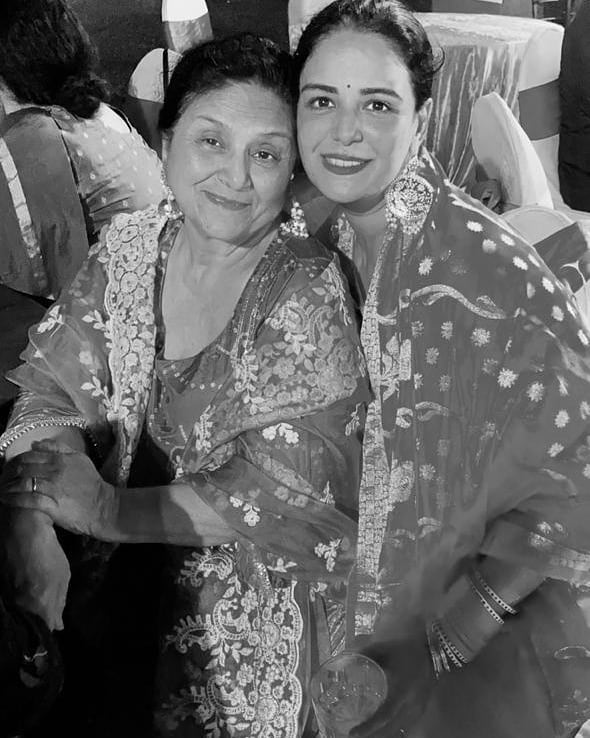 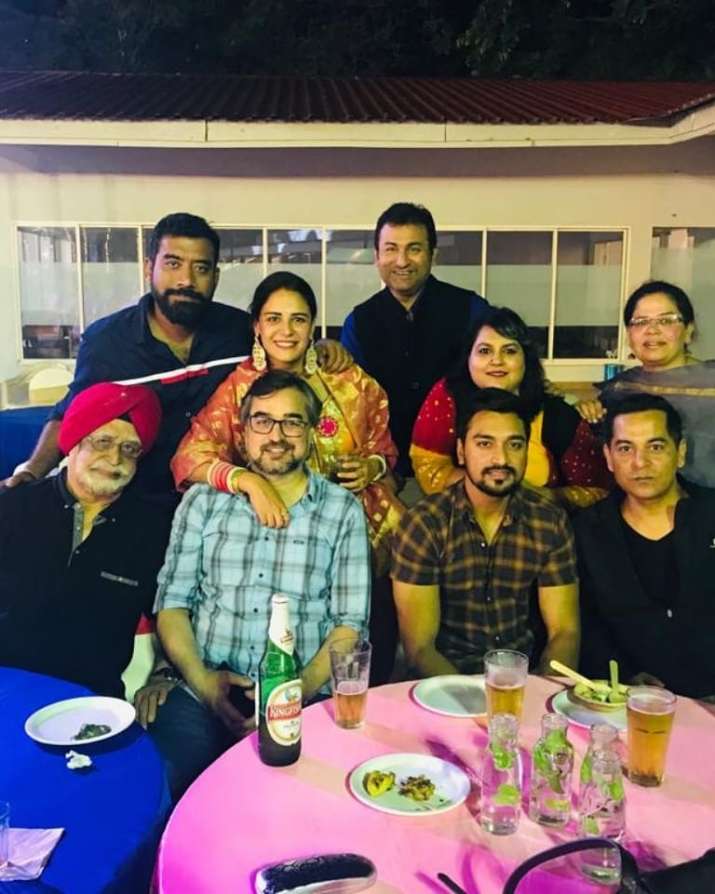 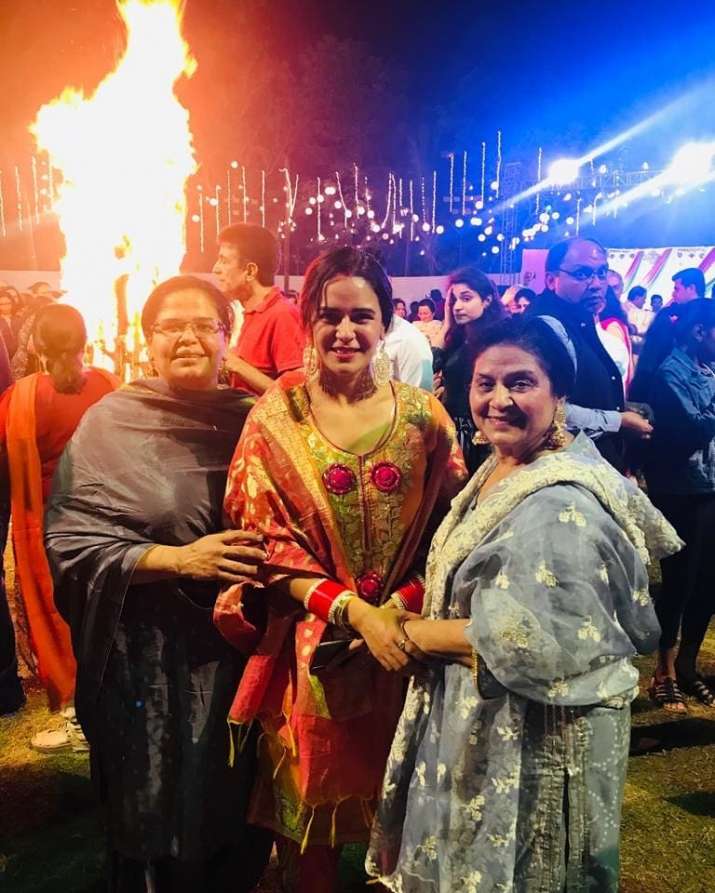 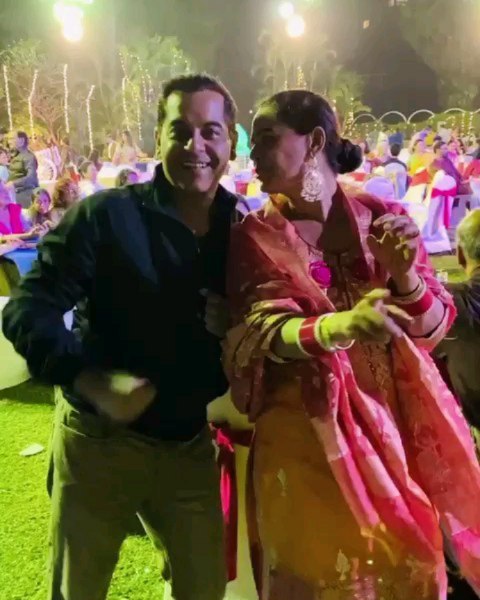 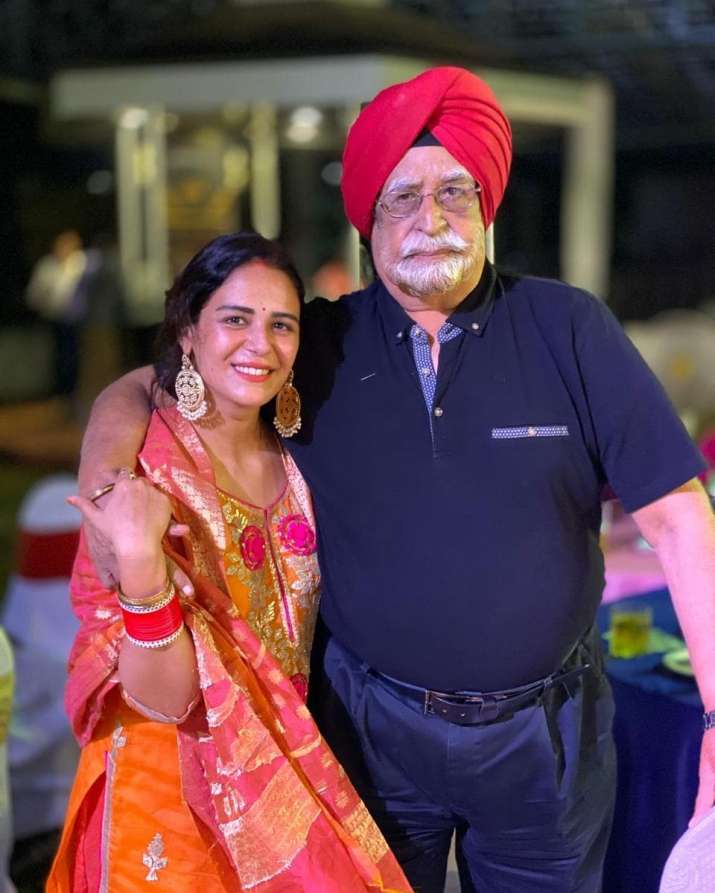 Mona Singh rose to fame after she played the character of Jassi in the TV show Jassi Jaisi Koi Nahi. Later, starred in many TV shows and Bollywood films including Aamir Khan’s 3 Idiots.