Sasural Simar Ka actress Dipika Kakar is celebrating her 33rd birthday today and on the occasion, have a look at the beautiful love story of her and Shoaib Ibrahim.

One of the most popular and loved actresses of the small screen Dipika Kakar rose to fame through her character of Simar which she played in Sasural Simar Ka. She later grabbed attention when she participated in Salman Khan’s reality show Bigg Boss 12 and even lifted the trophy of the season. However, not only for her work but Dipika has a lot of times grabbed the limelight for her relationship with actor Shoaib Ibrahim. The two are happily married now but it wasn’t an easy task for both to unite. Dipika is these days seen working in the show Kahaan Hum Kahaan Tum and is celebrating her 33rd birthday on August 6th and on the special occasion, let’s have a look at some of the beautiful moments from the love story of Dipika and Shoaib. 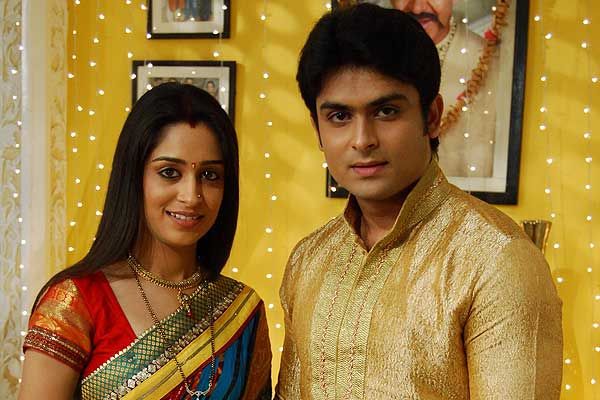 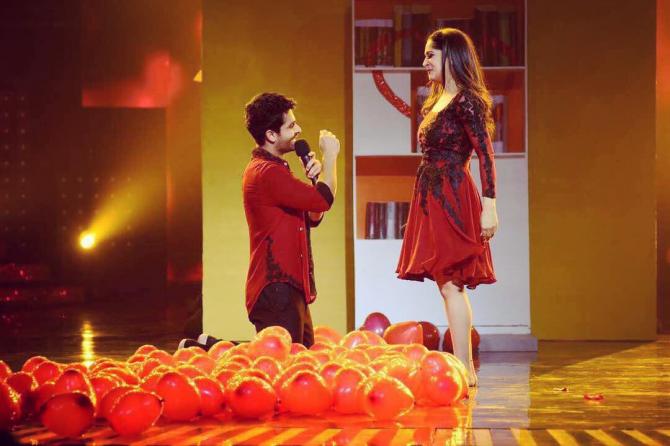