Others names who are rumoured to be seen in Bigg Boss 13 are Karan Patel, Ankita Lokhande, Zarine Khan, Mahhi Vij and Jay Bhanushali.

Bigg Boss 13 is just a couple of months away. This year, the format has been changed a little bit keeping in mind the low TRP for the last season. in Bigg Boss 13, only celebrity contestants will take part, which means the commoners will no longer get an opportunity to take part in the controversial reality show. So far, several names of TV celebrities have popped up in the media including Mahhi Vij, Jay Bhanushali, Karan Patel, Ankita Lokhande and Zarine Khan. Now the latest reports have added three more names to the list.

According to a SpotboyE report, Meghna Malik who played Amma Ji in Na Aana Iss Desh Meri Laado has been approached to be a contestant on Bigg Boss 13. If she's willing to participate, we might see a strong female contender in Bigg Boss this year.

Bigg Boss 13 to have all celebrity contestants?

Bigg Boss 13 contestants: Is Karan Patel the first in the final list of Bigg Boss next season? Details inside

Apart from her, CID's character Daya aka Dayanand Shetty is also in makers' mind to be in the show. Let's see if Dayanand will sign the dotted lines or not. This time, Daya cannot break doors to set himself free from Bigg Boss house. 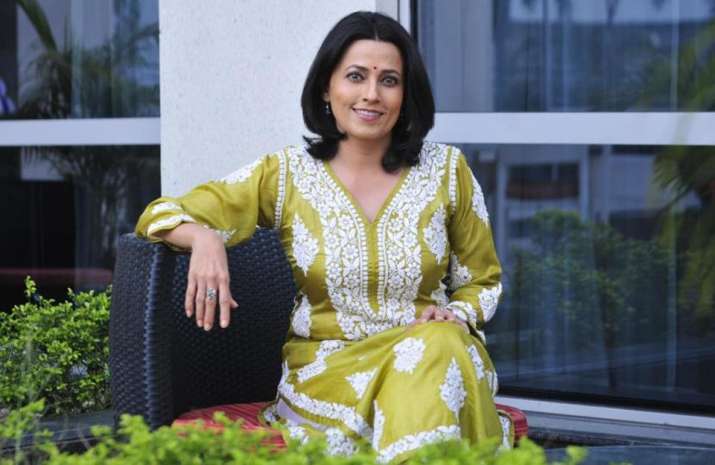 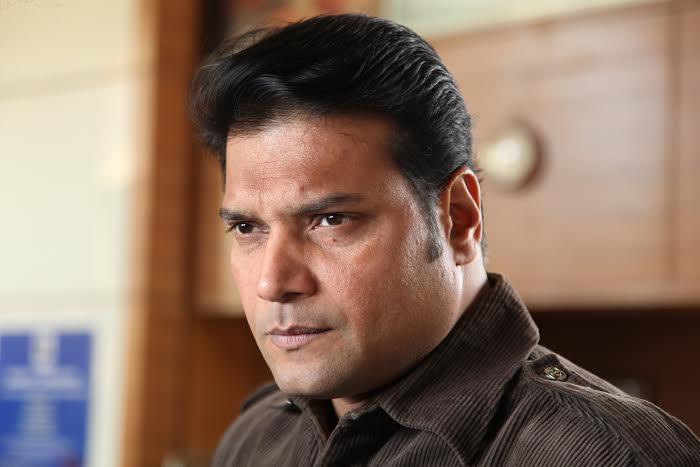 TV actor Karan Vohra, who played the male lead in Zee TV's Zindagi Ki Mehak may also be one of the contestants in Bigg Boss 13. Female viewers of Bigg Boss are surely going to root for him. 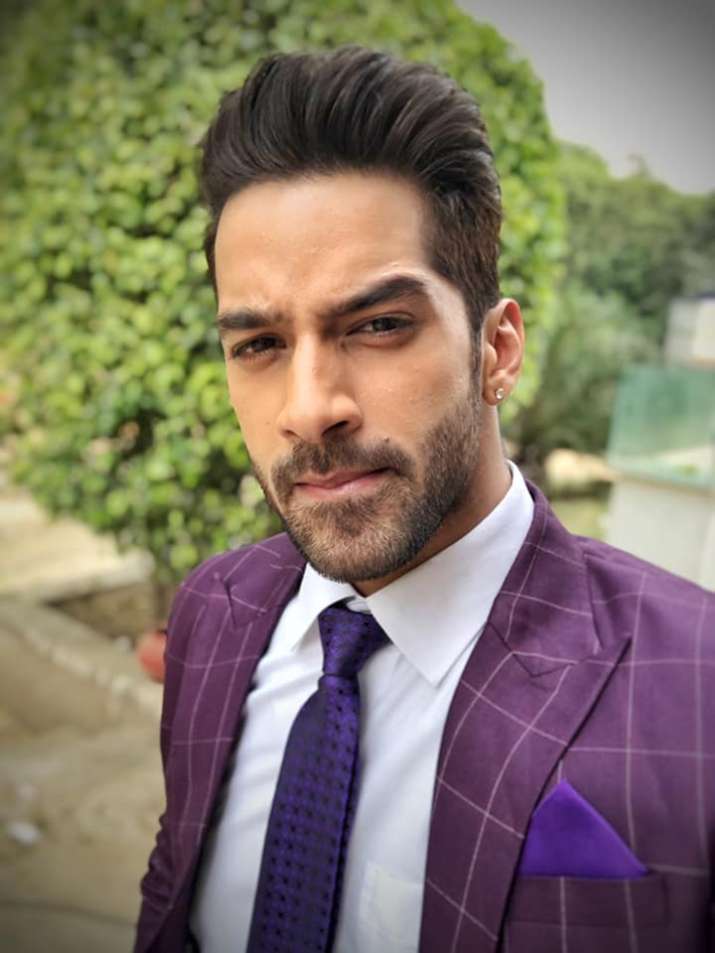 Other names have also been floating in the media but none of them have confirmed being a part of Bigg Boss 13. The show will start from September this year like Bigg Boss 12. Bigg Boss usually kickstarted in October, however, since last year the schedule has been changed. This year, the Bigg Boss set has been moved from Lonavla to Mumbai. Salman Khan was previously reluctant to be a part of Bigg Boss, however, the makers succeeded to bring him back onboard. This time, Salman won't be needed to be flew off to Lonavla for shooting the Weekend Ka Vaar episodes.