Around 86.50 gms of banned drug (Marijuana), which is said to be of commercial quantity, was recovered from their home in the raids and the duo has reportedly even confessed to consuming drugs.

In a shocking development, the Narcotics Control Bureau (NCB) late on Saturday arrested television comedian Bharti Singh for alleged possession and consumption of a banned drug (marijuana), after her homes were raided this morning, a top official said.

"We have arrested Bharti Singh and found a little over 86 gms of marijuana from her. Her husband Harsh Limbachiya is currently being interrogated by NCB. We shall update on further developments later," NCB Zonal Director Sameer Wankhede told IANS.

Around 86.50 gms of banned drug (Marijuana), which is said to be of commercial quantity, was recovered from their home in the raids and the duo has reportedly even confessed to consuming drugs.

Armed with the information, the NCB swooped on their homes in at least two locations in suburban Andheri's Lokhandwala Complex and Versova and thoroughly search the premises to find the banned dope (Marijuana) from there.

Thereafter, they were detained and summoned for further investigations to the NCB office where they reached there in separate vehicles. ALSO READ: World Tourism Day: Bharti Singh, Asha Negi and other TV celebs on how much they miss travelling in 2020

On reaching the NCB offices this afternoon, Bharti Singh briefly told mediapersons that they had been "called for some questioning".

Bharti shall be produced before a designation court on Sunday, though it is not clear whether it will be a physical appearance or via videoconference.

Meanwhile, take a look at her pictures of the comedian when she reached the NCB office. 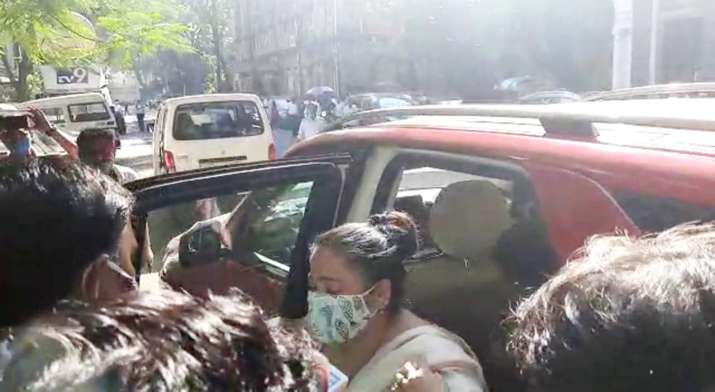 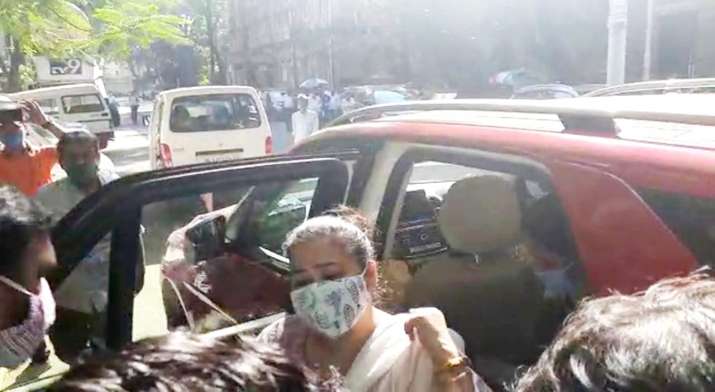 Later Bharti Singh's mother (in black) also reached NCB office but was not allowed to meet her. See pics: 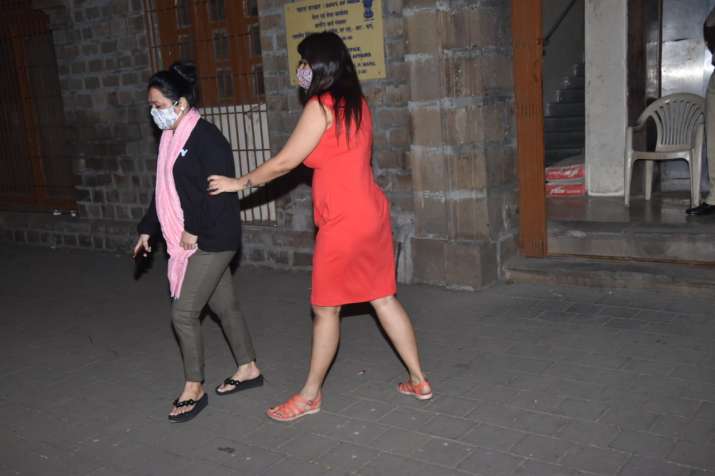 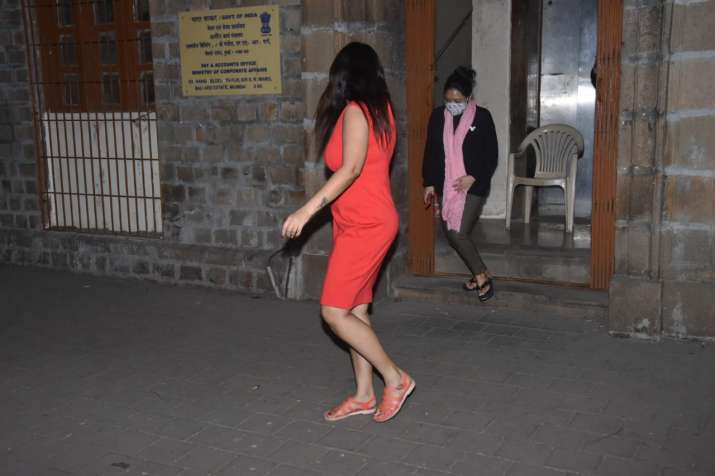 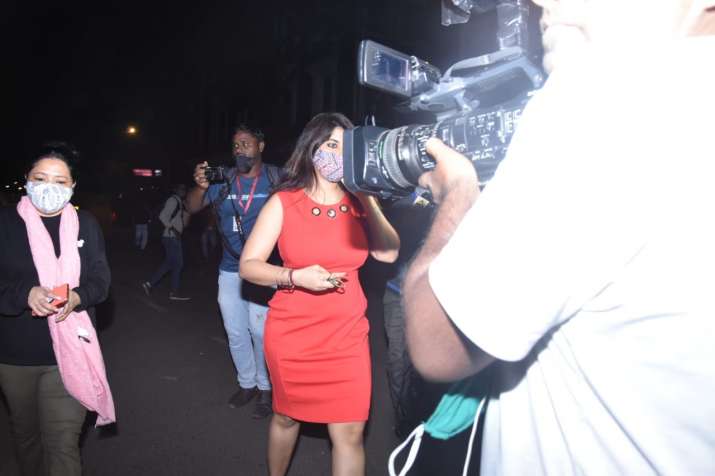 With inputs from IANS.