Varun Dhawan had his roka ceremony at Natasha Dalal's house? Actor opens up in tweet

Varun Dhawan and Natasha Dalal's wedding rumours have been doing the round for quite a long time. Last year, it was reported that Varun and Natasha will tie the knot in December 2019. Now, it is being said that the duo will have a summer wedding in Thailand. Last night, Varun, family members and close friends from the industry like Karan Johar, Manish Malhotra and Punit Malhotra were spotted outside Natasha's house.

Most of them were spotted in ethnic avatar and this triggered speculations that the couple is all set to have a roka ceremony. Even when Varun was exiting, faded red colour was seen on his forehead, possibly a teeka. Moreover, a small bag which VD's mom Lali Dhawan was carrying had a short message imprinted on it on behalf of Dalal family. ''Thank you for being here today. Looking forward to celebrate with you. Warm regards,'' the message read.

Get ready for a big big celebration. THANK YOU FOR BEING HERE TODAY.LOOKING FORWARD TO CELEBRATE WITH YOU. WARM REGARDS ...NATASHA AND RAJU DALAL. THIS IS WRITTEN ON BAG WHICH VARUN DHAWAN'S MOTHER #lalidhawan holding Clicked Coming out of natasha dalal's residence building. #yogenshah

Despite all these signs hinting at Varun and Natasha's roka, the actor refuted the reports. He took to Twitter to put a full stop to his fans' imagination. ''Hey guys before u let ur imagination run wild it was a birthday party wanted to clarify before any false news is spread cheers,'' he wrote. It is being said that everyone came together to celebrate birthday of Natasha's father.

Hey guys before u let ur imagination run wild it was a birthday party 🥳 wanted to clarify before any false news is spread cheers https://t.co/PPhvvMLUka

Here's who all attended the 'birthday party' 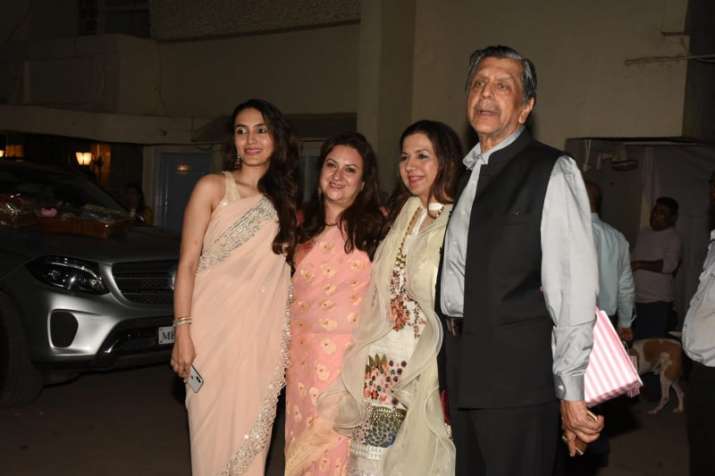 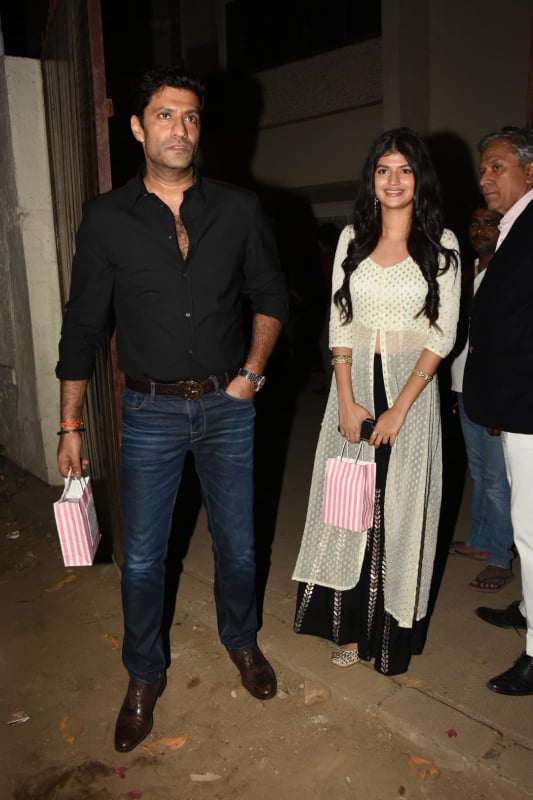 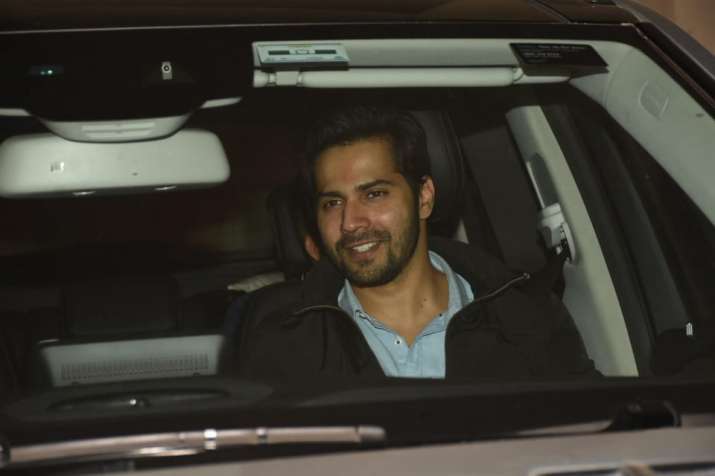 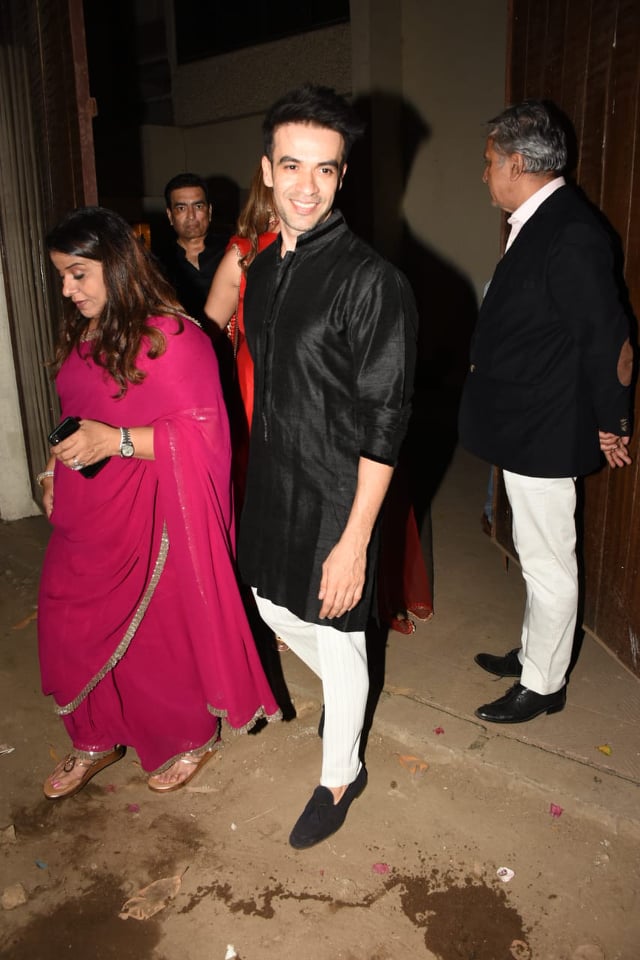 Varun took time to reveal his relationship with Natasha to media. The couple remained mum for a long time despite being spotted at public places together.

Earlier talking to Filmfare about his childhood sweetheart Natasha, VD said that she is his rock and anchor. “She and I went to school together. So, she knows my parents since ages. She’s been attending functions with my parents before also but it wasn’t photographed then. She’s my rock, she’s my anchor. She’s the stabilising factor in my life. It’s pretty much like family,'' said Varun.