New Delhi: Sanjay Dutt who is lodged in Pune's Yerawada Jail is again in a legal trouble over alleged signing amount he took from Ekta Kapoor.Ekta Kapoor who is quite famous for her daily soaps

New Delhi: Sanjay Dutt who is lodged in Pune's Yerawada Jail is again in a legal trouble over alleged signing amount he took from Ekta Kapoor.

Ekta Kapoor who is quite famous for her daily soaps on Indian television has claimed that she gave a signing amount of 1.5 crore to Sanjay Dutt in 2008. The film, which was to be co-produced by Suniel Shetty never, got on the floor. According to the report published in a leading daily Sanjay never returned the money. 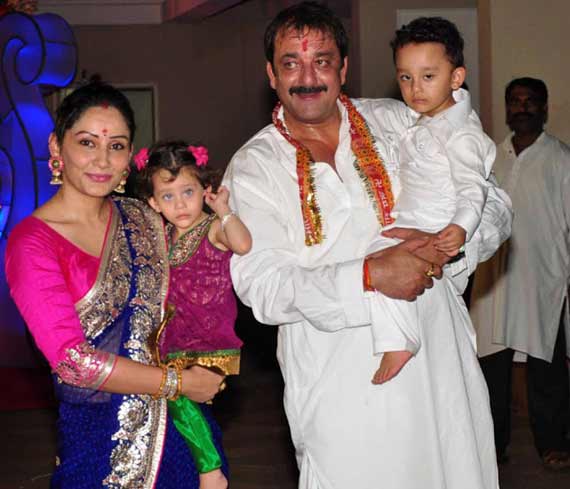 Recently Suniel approached Sanjay's wife Manyata to sort out the matter. He asked her to pay the money to Ekta and end the feud but she refused to take note of to his plea. When the dialogues failed to yield any results Ekta decided to take the matter to the court increasing Dutt's legal troubles. 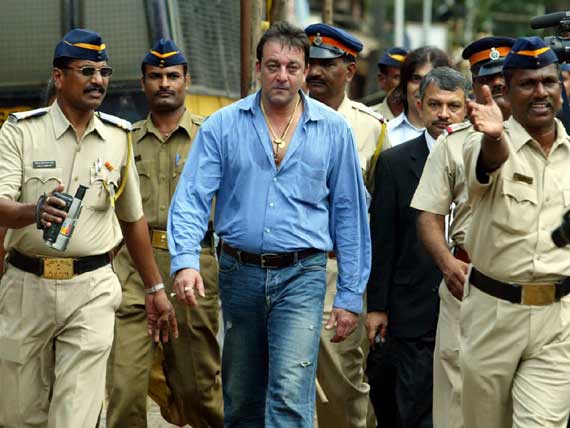 The ‘Khalnayak' actor is pursuing his 5 year jail sentence after he was convicted for possessing illegal weapons. The Bollywood star has been involved in many controversies; biggest of them is being implicated in Mumbai serial blasts. He was sentenced for illegal possession of arms during the 1993 tragedy. Though he was cleared of any involvement in the bombings the TADA Court sentenced him a five year imprisonment.

Quite famous for portraying a small time mafia in ‘Munna Bhai MBBS' Sanjay will next be seen in Aamir Khan and Anushka Sharma starrer ‘PK', which is scheduled to release on December 18. The film is directed and produced by Rajkumar Hirani.

Sanjay Dutt is considered as one of the most generous Bollywood stars.