New Delhi: Bollywood superstar Salman Khan has always been a centre of attraction especially when it comes to his bond with his family.We all know that the ‘Bajrangi Bhaijaan' actor is a complete family man

New Delhi: Bollywood superstar Salman Khan has always been a centre of attraction especially when it comes to his bond with his family.

We all know that the ‘Bajrangi Bhaijaan' actor is a complete family man and is quite attached to his sisters specially.

His baby sister Arpita Khan is walking on air these days as the lady is expecting her first child, but all's not well in Salman's other sister's paradise.

We are talking about his ‘rakhi' sister Shweta Rohira.

Shweta, who was married to actor Pulkit Samrat, has been separated from her hubby.

So far there have been a lot of speculations about the reason for their separation; there has been a buzz that Shweta got separated from Pulkit following his alleged extra-marital affair with actress Yami Gautam.

Reportedly, Pulkit has been seen getting cozy with the actress at several events. 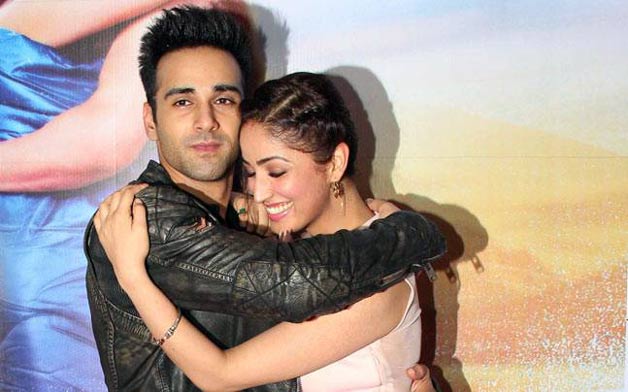 While both Pulkit and Yami chose to stay mum over their rumoured relationship, Shweta Rohira has spilled the beans of their relationship.

A lot has been said and written about Pulkit and Yami's affair, so when Shweta was quizzed about the same, she abruptly stated, “All of that doesn't concern me anymore. I have not spoken to Pulkit and I am not aware of what is going on in his life!”

Currently, Pulkit Samrat is busy with his forthcoming movie ‘Sanam Re' opposite Yami Gautam, which is expected to hit the theatres on February 12, 2016.