Shah Rukh Khan, Katrina Kaif and Anushka Sharma starrer Zero has made decent numbers on the first day of its release. The movie directed by Aanand L Rai has minted Rs 20.14 crore despite 4380 screens. Trade analyst Taran Adarsh took to Twitter and wrote, ''#Zero has underperformed on Day 1, despite extensive release [4380 screens] + #Christmas vacations... Sat and Sun biz extremely crucial... Fri ₹ 20.14 cr. India biz.''. Zero is a story of a vertically challenged man Bauua Singh from Meerut, a small town in Uttar Pradesh. The film talks about his courage and his journey from Meerut to Mars. The most important point in the film is that the makers have not let the characters get involved in self-pity.

The first-half of Zero is an amalgamation of Shah Rukh's charisma and Rai's small-town storytelling. The performance of all three actors and character actors is impressive. While Anushka plays the role of a scientist with cerebral palsy, Katrina is the superstar Babita Kumari going through a troubled relationship. 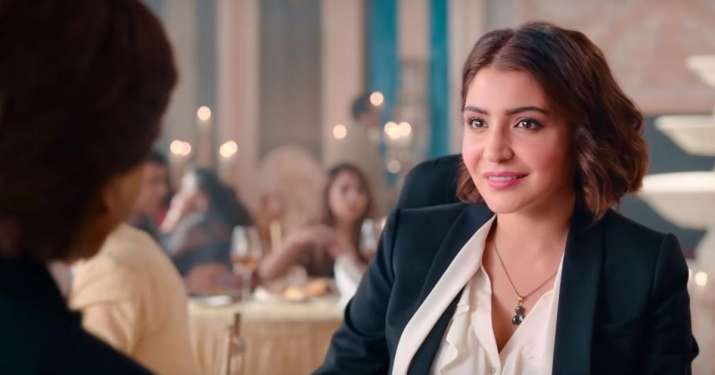 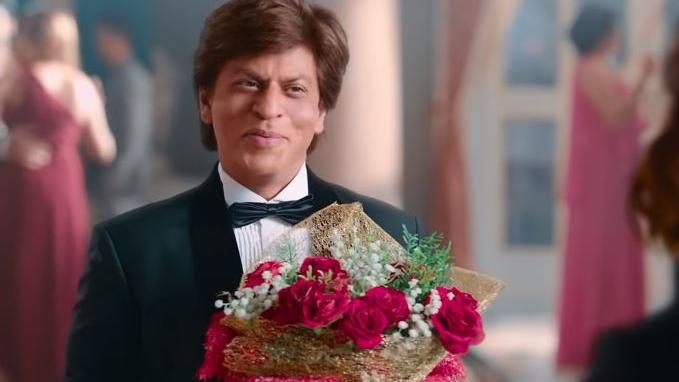 Zero has garnered mixed response from critics but audience has a completely different take on the film. They found Zero a joyride. Despite its stretched second-half, characters of Bauaa, Guddu, Aafia, Babita Kumar find a place in your heart.

Why Shah Rukh Khan's Zero is a special film 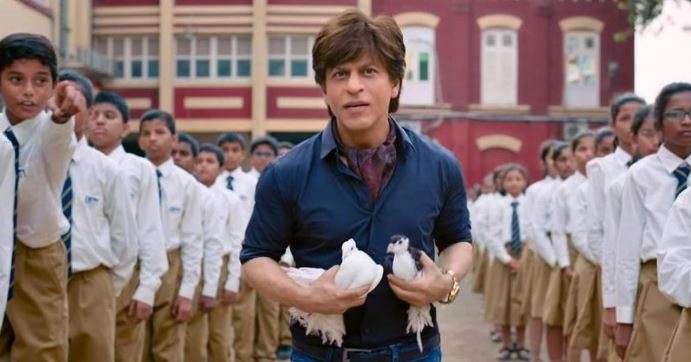 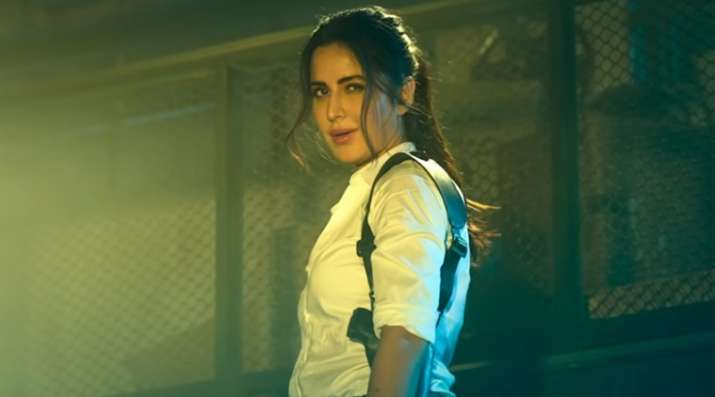 Earlier, talking about the film Aanand L Rai said, "The film is about incompleteness of any form - be it emotional or physical. But it has nothing to do with happiness. The film is about 'let's celebrate life in any form'. This film makes me feel very dreamy. "I being on wheelchair can be a happier person than you. It is about accepting all the flaws and weaknesses and celebrate life. It is about romancing life not surviving. Don't survive... live.'' 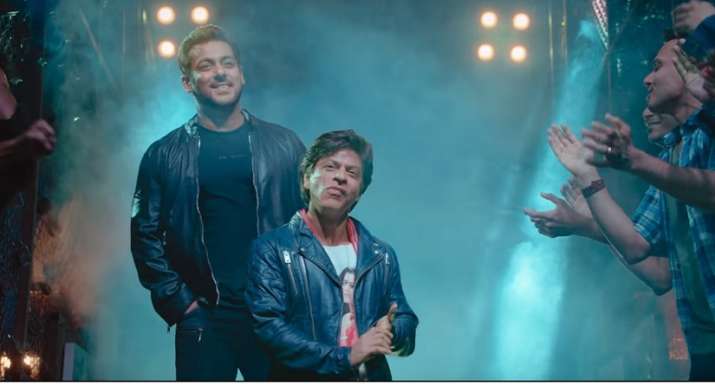