It was not easy for our favourite Angoori bhabhi to bag the trophy especially when she had Hina, Vikas and Hiten as competitors. While she kicked out Hiten from the house with her game plan, she fought a tough battle against Hina and Vikas. Moreover she had full faith on her huge fan following who often took Twitter by storm by posting over a million of tweets in her support.

Shilpa made her entry in the controversial house with producer and one of her rivals in the industry, Vikas Gupta. She got engaged in war of words with him in front of host Salman Khan. During the initial weeks, Shilpa and Vikas's fight ruled Bigg Boss 11 but later, the duo resolved differences between them. Vikas destroyed his favourite jacket to save Shilpa from nominations and it became a turning point in the relationship. Shilpa then earned the tag of 'homemaker' and 'mother' because she used to spend most of her time in kitchen, cooking for other contestants.

The actresses maintained her cool even in adverse situations and it was then, when her fan following got widespread. Akash also accused Vikas and Shilpa of orchestrating their fights to come into the limelight but this hardly affected her. 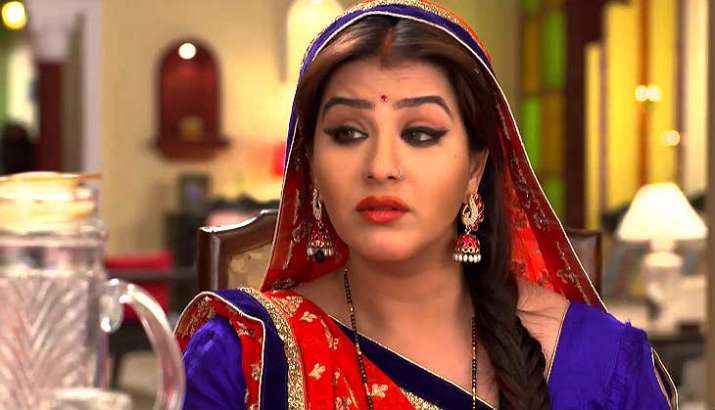 Shilpa Shinde was born in Mumbai, Maharashtra. The actress ventured into television industry in 1999 with Bhabhi in which she played a negative role. She then appeared in Kabhi Aaye Na Judaai which aired from 2001 to 2003 and also Sanjeevani, Amrapali in 2002. Later in 2004, she worked in Miss India, Meher - Kahani Haq Aur Haqeeqat Ki and Hatim. Rabba Ishq Na Hove, Betiyaan Apni Yaa Paraaya Dhan, Waaris, Chidiya Ghar are some of her popular shows. However, she shot to fame while portraying Angoori Bhabhi in Bhabi Ji Ghar Par Hai!. She did an item song in the movie Patel Ki Punjabi Shaadi, starring Paresh Rawal and Rishi Kapoor in 2017. Besides, she has also worked in two Telugu films-Dasari Narayana Rao's Chhina and Suresh Verma's Shivani

​Stay tuned to this space for all latest updates