What would India's limited-overs squad for Sri Lanka tour look like?

In the absence of big guns like Virat Kohli, Rohit Sharma and Jasprit Bumrah, a limited-overs squad will be playing three T20 Internationals and as many ODIs in the Island nation

When cricket resumed for the first time after the pandemic-enforced break last summer, there was quite a lot of discussion on teams fielding two different playing XI simultaneously in a bid to make up for the games which were cancelled owing to the dreaded virus. A year hence, India might throw in a likely scenario when a second-string side travels to Sri Lanka for a limited-overs tour in July, the time when their Test side will be gearing up for the five-match Test series against England starting the following month.

In the absence of big guns like Virat Kohli, Rohit Sharma, and Jasprit Bumrah, a limited-overs squad will be playing three T20 Internationals and as many ODIs in the Island nation reported to be hosted by Colombo. And India TV takes a look at the various available options to frame India's limited-overs squad to Sri Lanka, a tour that provides a good opportunity for the fringe players to make their case for the impending World T20 slated to be held later this year.

There is no point in comparing yourself with anyone: Arzan Nagwaswalla

Dhawan and Shaw seem the only two players who are all but certain to make the two squads and take their original position without likely competition from any other member. With the big stars missing the tour, Dhawan will be a key member of the batting lineup. He has vastly improved his game over the last two IPL seasons, showing the ability to adapt to the game situation. Shaw, on the other hand, has bounced back in style from a forgettable IPL 2020 and a 'tearful' Adelaide exclusion to plunder a plethora of runs both in the domestic circuit (Vijay Hazare Trophy) and has been at his destructive best in IPL 2021. 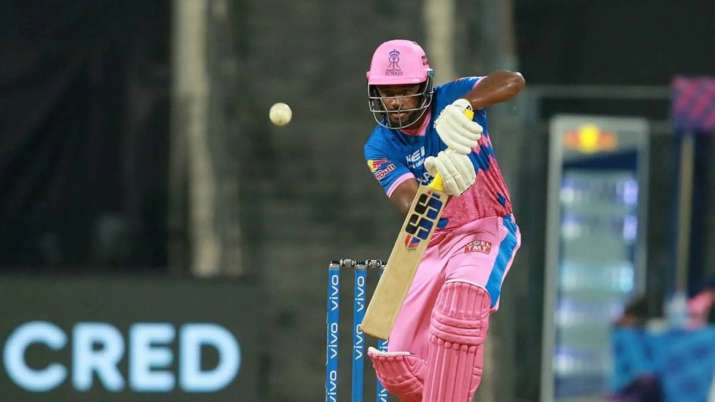 Samson has finally shown his ability to put on consistent performances en route to the halfway mark of IPL 2021. Having failed to make an impact in his past opportunities for India, Samson would be raring to make the most of the Sri Lanka tour to make his way back in for World T20 reckoning. Suryakumar had a quiet start to IPL 2021, but his impact in the limited opportunities he got in the England series earlier this year makes him a certainty for both squads. Ishan miserably failed to emulate his IPL 2020 best this season where he was eventually dropped after five games where his strike rate was just 82.95. The Sri Lanka tour could serve him an opportunity to get things back on track with World T20 just a few months away.

Shreyas Iyer too could have been in consideration, but he is presently recovering from a shoulder injury that had ruled him out of the entire IPL 2021 season. "It is still not clear if Shreyas will recover fully and will be match-fit in time for tour of Sri Lanka. Normally, a surgery of this scale along with rest, extensive rehab and training to get back in shape takes around four months," a senior BCCI source privy to selection matters told PTI on Tuesday on conditions of anonymity.

The only two players Shaw could face competition from are Padikkal and Gaikwad. While Padikkal has continued his impressive form from IPL 2020, adding the flavour of aggression to his game while maintaining his textbook strokeplay which has helped him score a century as well this season, Gaikwad has proven to be an impactful opener as well for the Chennai Super Kings in the last two seasons.

Although a slim chance, Karthik, who was once in the reckoning for the T20 side following his Nidahas Trophy heroics, fell out of contention after the last 50-over World Cup. With Karthik putting up a few decent performances showing glimpses of his past abilities as a finisher, the management might want to add another experience to the lineup down the order.

Like Dhawan and Shaw, Hardik too is a certainty for the two limited-overs lineups, given his assured spot in the World T20 lineup. But we still have to wait and see if Hardik is fit enough to slot bowl a few overs in both formats. Hardik did bowl 17 overs comprising three full-quota spells, picking three wickets in the T20I series against England earlier this year and even bowled in the ODI series, although in just one match, returning with 0/48 in 9 overs. Yet, Hardik did not bowl in any of the seven games that he played in IPL 2021 owing to a shoulder niggle which was probably the reason behind him losing his Test spot for the England tour in August. 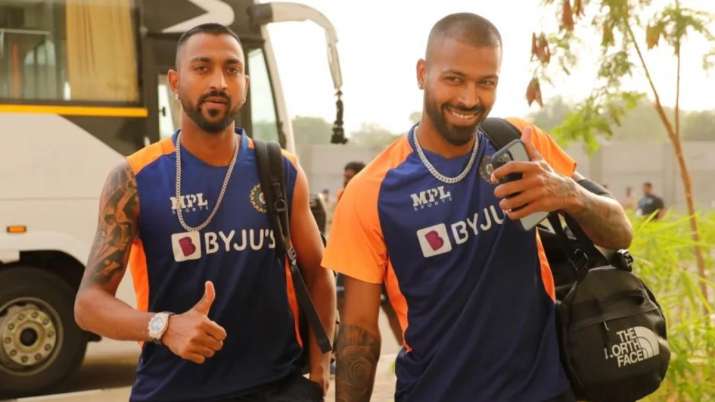 Krunal has long been in contention for World T20 given his exploits for Mumbai Indians and through the Sri Lanka tour, the all-rounder can cement his place in the Indian lineup which has more spin-bowling all-rounders vying for a spot. Rahul Tewatia is among them. Following his stupendous IPL 2020, Tewatia was picked for the England T20I series but did not get a game, and did not have an impactful IPL 2021.

Quite a competition there! Bhuvneshwar is a certainty. Although he made a remarkable return to white-ball cricket in the limited-overs contest against England at home, he struggled with the new ball in IPL 2021 before being sidelined with an injury. His like-for-like pair in Deepak Chahar returned to his best with the new ball after an IPL 2020 low, picking seven wickets (the most) of his total eight wickets this season in the PowerPlay. Saini too will be looking to make a mark with his raw pace after warming the bench for a major part of the curtailed IPL 2021 where Mohammed Siraj impressed Royal Challengers Bangalore skipper Virat Kohli.

With T Natarajan missing out with knee surgery, the management might look back at Unadkat and Khaleel who were previously in consideration for the T20 lineup for India. 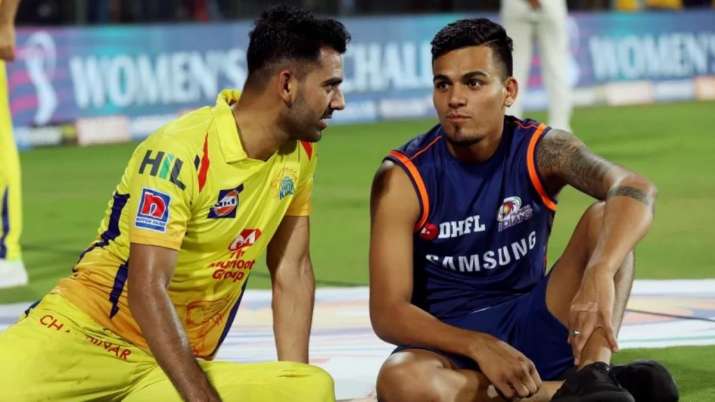 In the spin bowling department, with the dip in form of Chahal over the last few years and Kuldeep falling out of contention for both India and Kolkata Knight Riders, the competition seems to be open for the fringe players in Rahul Chahar and Varun, both leg-spinners as well. Rahul, who was part of India's Test squad for the England Test series as a reserve bowler, has been in superb form, single-handedly orchestrating two of Mumbai Indians' four wins this season and being the leading wicket-taker in the middle overs. Varun was picked for two of India's T20I contests following a commendable IPL 2020 in the UAE but failed to make it through after twice failing the fitness test. Can he become third-time lucky?

With 17 wickets in seven games, Harshal was the Purple Cap owner before the dreaded virus put an abrupt end to IPL 2021. Making the most of the sluggish conditions of Chepauk, Harshal played a pivotal role in RCB's unbeaten four-match win in Chennai and the pacer might be rewarded for the IPL exploits. Bishnoi too has been impressive in the four games he played this year, although the chances of him making the squad are slim.