Mumbai: The eighth edition of Indian Premiere League (IPL) has been kicked-off and a  large number of followers of Crickets biggest T20 league is the fairer sex.Keeping in mind the increasing following among women,  the

Mumbai: The eighth edition of Indian Premiere League (IPL) has been kicked-off and a  large number of followers of Crickets biggest T20 league is the fairer sex.

Keeping in mind the increasing following among women,  the oraganisers of the IPL have decided to include four women commentators in their commentary panel. A total of twenty six commentators are there in the commentary panel who will present live details of the high voltage games bit by bit.

The four women commentators are former cricketers who have represented their national teams in various competitions .They include  Anjum Chopra, Isa Guha, Lisa Sthalekar and Melanie Jones.

She is a former Indian batsman and captain and has earlier been an in-studio expert for many tournaments over the years.

Anjum was born on  20 May 1977 in New Delhi. She played her first friendly match with college girls team at the inter college level scoring 20 runs and taking 2 wickets. Later the same year she was selected to play for New Delhi in the under -15 tournament

Anjum was a sportsperson since her early days. She used to play various sports at an early age. She represented her school and college team in Athletics, Basketball, swimming.

Anjum played her first ODI at the early age of 17, on 12 February 1995 against New Zealand at Christchurch, New Zealand, and made her debut in Test cricket a few months later, against England at Eden Gardens, Kolkata on 17 November 1995.  She is a left-handed batsman and bowls right-arm medium-fast. She has played in 12 Tests and 116 ODIs 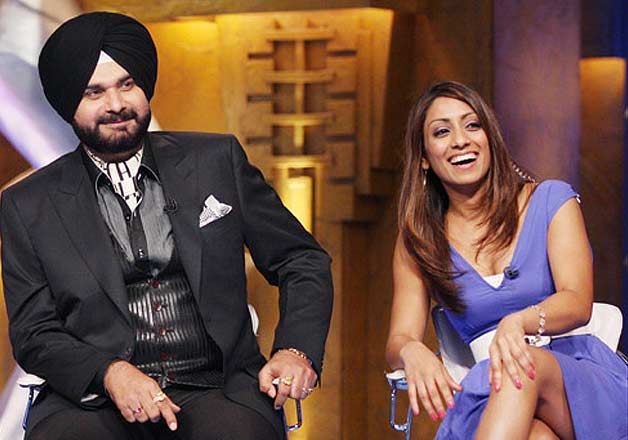 Former England fast bowler Isa Guha, has been active in the media with her live commentary stints on radio and TV and as a studio expert.Isa  is a right arm fast medium bowler and she made her Test debut at the age of 17 against India in 2002.

Isa Tara Guha was  born 21st May 1985 at High Wycombe, Buckinghamshire, England, is an England cricketer and played in the 2005 Women's Cricket World Cup in South Africa.Isa  says winning the World Cup in 2009 as the most important career victory. She was named BBC Asian Network Sports Personality of the Year.

She is an Indian born former Australian all-rounder who has played eight Tests and 125 One-Day-internationals (ODI) along with 54 Twenty20 Internationals.

She was born 13 August 1979 in Pune, Maharashtra. She is the first woman cricketer to score 1,000 runs and take 100 wickets in ODIs. She announced her retirement from international Cricket a day after Australian team won the 2013 Women's Cricket World Cup.

She hails from Victoria, played five Tests and 61 ODIs for Australia between 1998 and 2003. She also captained Surrey in the English County Championships.

Melanie Jones was born 11 August 1972, Barnstaple, Devon, England is a former Australian cricketer. She is a right-handed batsman and occasional right-arm medium pace bowler. Melanie played 5 Test matches for Australia between 1998 and 2003, scoring 251 runs, highlighted by a 131 on debut against England in August 1998