It is not surprising that, like most professions in India, the field of science is very much male-dominated. However, several women, over the years, have made immense contributions to science, and have also inspired others to follow.

It is not surprising that, like most professions in India, the field of science is very much male-dominated. However, several women, over the years, have made immense contribution to science, and have also inspired others to follow. 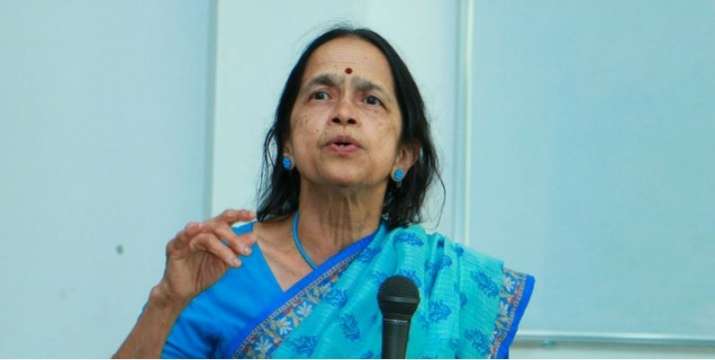 Mangala an Indian mathematician, has worked in the field of both Simple Arithmetic and Advanced Mathematics at the University of Pune and the University of Mumbai. One of the few women mathematics researchers in the country, she completed her PhD, 16 years after marriage. Having worked at the Tata Institute of Fundamental Research (TIFR), Mangala published several books on mathematical topics in both English and Marathi. She has been honoured with the Vishwanath Parvati Gokhale Award 2002 for one of her books in Marathi. Also a teacher, she is popularly known for the way she makes mathematics an interesting subject for her students. 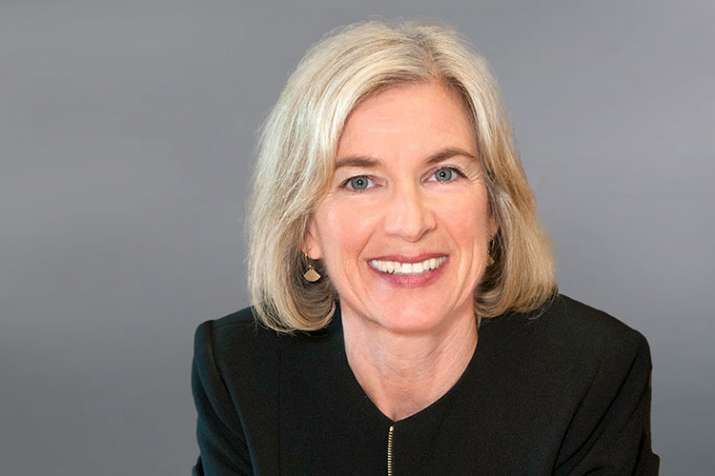 Jennifer Doudna is a Geneticist and professor of chemistry, molecular and cell biology at the University of California, Berkeley. Doudna co-invented CRISPR-Cas9, a new technological method of genetic engineering. The genome-editing tool increases the precision of genetical manipulation during the addition and removal of genes. Applications of the innovation include the treatment of genetic diseases such as cancer and the prospect of “designer babies”. Animal research was successful as two monkeys were born healthy but with specific genetic mutations intentionally induced through technology. 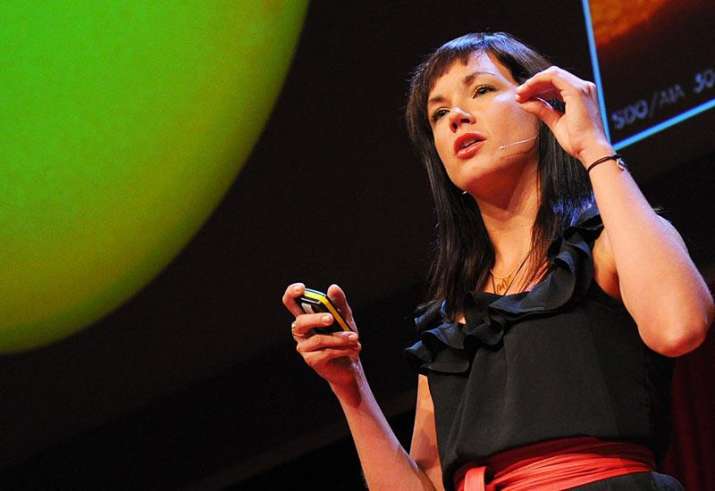 Lucianne Walkowicz, an astronomer studies the stars which exoplanets orbit. She works with data from NASA’s Kepler Mission. Named after astronomer Johannes Kepler, the mission refers to the launch of a space observatory by NASA to discover Earth-sized planets orbiting stars other than the Sun.

Walkowicz studies the effect of stellar radiation on the inhabitability of planets. According to the scientist, “searching for habitable worlds and life in the universe really makes me value our home, Planet Earth.” She is also the leader in a project, the Large Synoptic Survey Telescope, which will scan the sky every night for a duration of 10 years to serve as a cosmic record of the Universe. 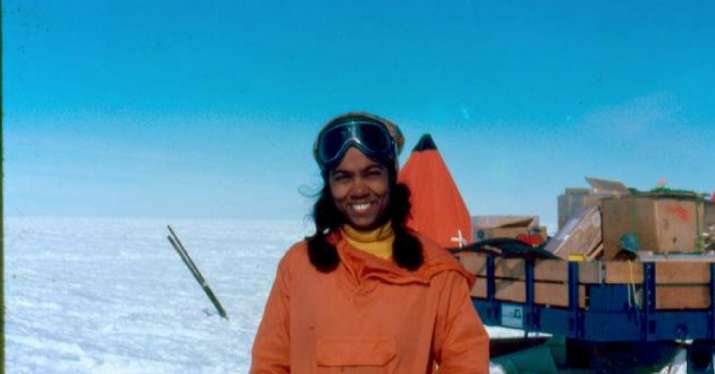 Aditi is an oceanographer, and the first Indian woman to travel to Antarctica, as a part of the 1983 Indian expedition, to study geology and oceanography. Inspired by Alister Hardy’s book The Open Sea, she pursued her MS in Marine Sciences, with a US government scholarship, at the University of Hawaii. Aditi completed her PhD at London’s Westfield College and returned to India to join the National Institute of Oceanography in Goa. She has conducted coastal studies and has traveled the entire Indian west coast. 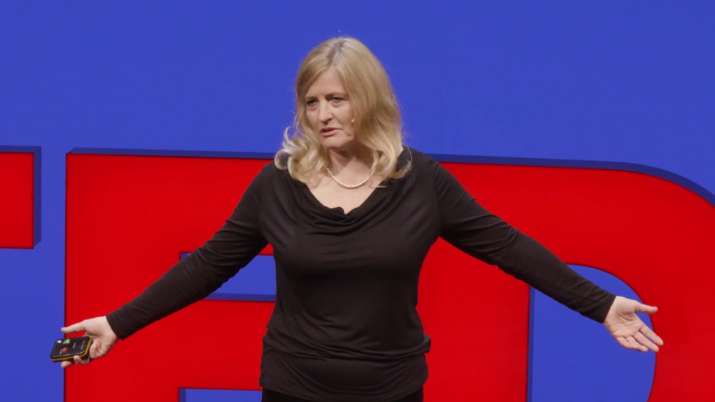 Freese a theoretical Astrophysicist,  is a pioneer in dark matter research and developed a revolutionary theory about a kind of star – dark stars. The universe comprises of atoms, dark matter, and dark energy. Dark matter is a type of mass which is invisible and therefore unobservable, as it does not interact with light in any form – emit, absorb, or reflect it. Freese proposed the idea that dark stars, a new type of fundamental particle, is powered by dark matter rather than nuclear fusion.