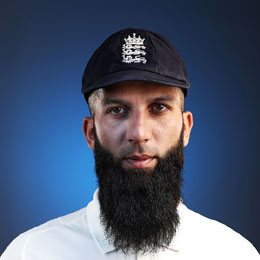 Moeen Ali's cricket career can be described in a single phrase, 'Life is a circle... What goes around comes around.' After making his debut for the England national team in ODIs in February 2014, he himself took a lot of time to realise his true talent. The Birmingham-born all-rounder started his career as an elegant batsman following the surprise retirement of Graeme Swann. However, it was his magical off-spin that earned him all the fame later in his life. In the recent past, he developed himself into a promising batsman at the number three spot in the Test team. He played his first Test against Sri Lanka in June 2014 at Lord's. He contributed with both bat and ball to cement his place in the Test team.

Can't depend solely on Virat Kohli: Moeen Ali opens up on RCB's failures in IPL

Too much of cricket making players mentally tired: Moeen Ali

Need break from Test cricket: Moeen after missing out on Test contract 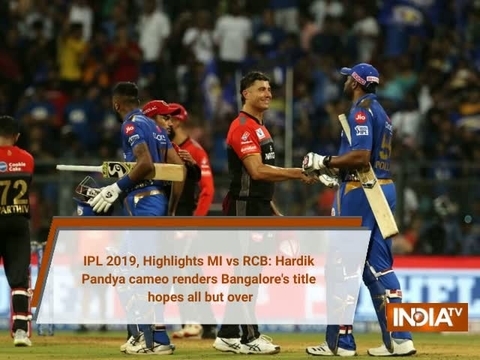