The aim of this induction was to clear Baralacha La Pass using two attack points ie from Patsio and Sarchu side each thus clearing the pass in an early time frame and achieving connectivity to Leh.

The Border Roads Organisation has begun opening the Baralacha La Pass much before the schedule to gain strategic advantages over the adversaries. Lt Gen Rajeev Chaudhry, VSM DGBR intimated that this has been planned for the first time in history to open the pass ahead of time. The air recce for air induction of the Snow Clearance team from Sitingiri to Sarchu was carried out on March 3, 2021.

The aim of this induction was to clear Baralacha La Pass using two attack points ie from Patsio and Sarchu side each thus clearing the pass in an early time frame and achieving connectivity to Leh. 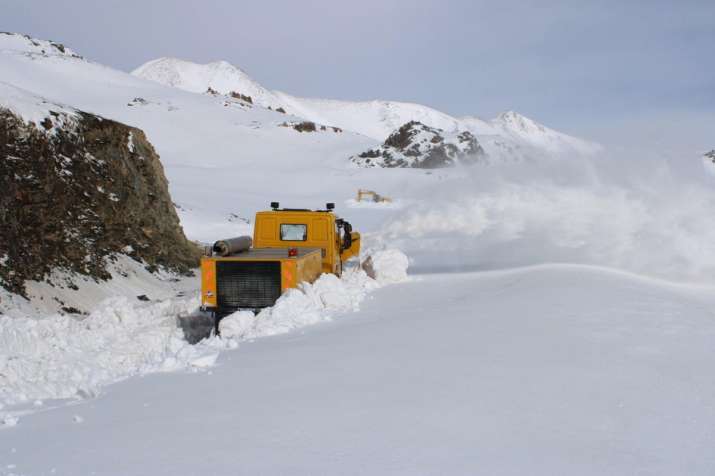 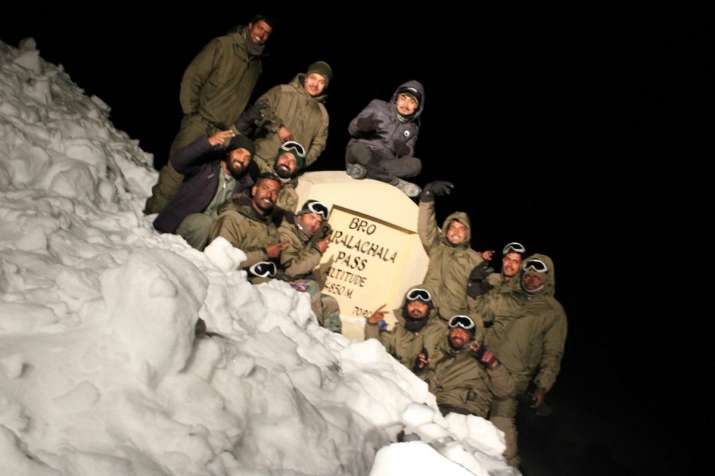 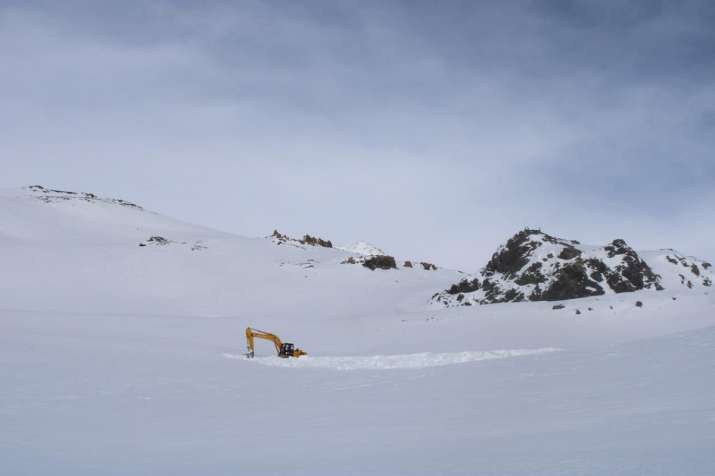 Air induction of the team in subsequent days could not take place due to inclement weather conditions.

To avoid further delay in inducting the team to Sarchu by air, it was decided to march the party on foot from Km 185 towards Sarchu Dett (approx 20km) where the eqpt is already stocked in mothballed state.

The team (fully stocked with ration, spare parts, comn eqpt)  comprising of one JE and five pers marched on foot on morning of 11 Mar but came back due to heavy snowfall enroute. The crossing of Baralachala at 16000 ft was again attempted on 12 Mar, however, the team has to revert back due to snowfall and poor visibility.


A slight window was available on March 13. The team again attempted crossing Baralachala. This time they succeeded in crossing Baralachala, crossing a number of avalanches enroute. However, since it was getting dark, they had to halt 7 km short of the Sarchu Dett. They spent the night in snow amid bone-chilling temperatures and snow blizzards. Finally, they reached their destination on March 14 after treacherous March of 20 km in 15-20 feet of snow.

The team has traversed a total distance of 20km in Super HAA conditions scrupulously crossing the Baralacha LA pass on foot amidst sub-zero freezing conditions,  frequent avalanches and slides with 15 to 20 feet of snow accumulation.

This motivated team has indeed displayed dogged determination and extreme courage to complete a task that initially seemed impossible.

This feat has been achieved for the first time and hopefully, Baralachala will be opened before time surpassing all intangible odds.