PM Modi led International Yoga Day celebrations from Ranchi in Jharkhand. Jawans across length and breadth of the country and even on the high seas joined in.

As celebrations of International Yoga Day get underway, our jawans guarding national borders are joining the countrymen to practise the ancient art that has kept all of us healthy in body and in mind.

As PM Narendra Modi led India's celebrations on the Yoga Day, members of the armed forces joined in as well. 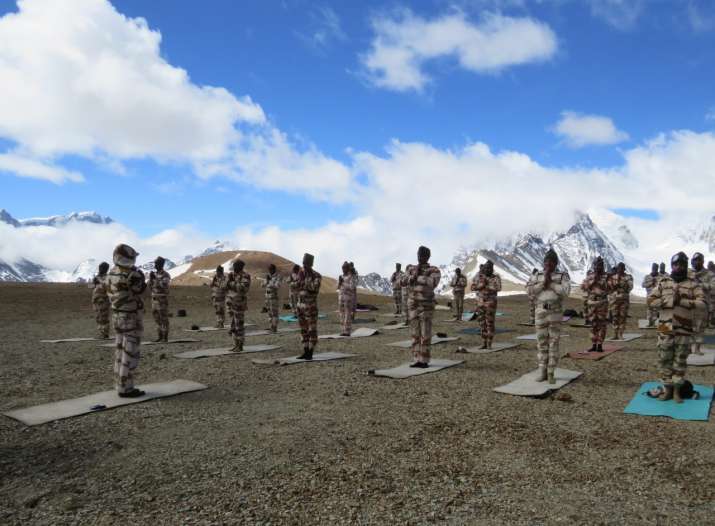 It does not matter if they are under harsh sun or over freezinhg mountains, soldiers are always ready to guard the nation's borders. 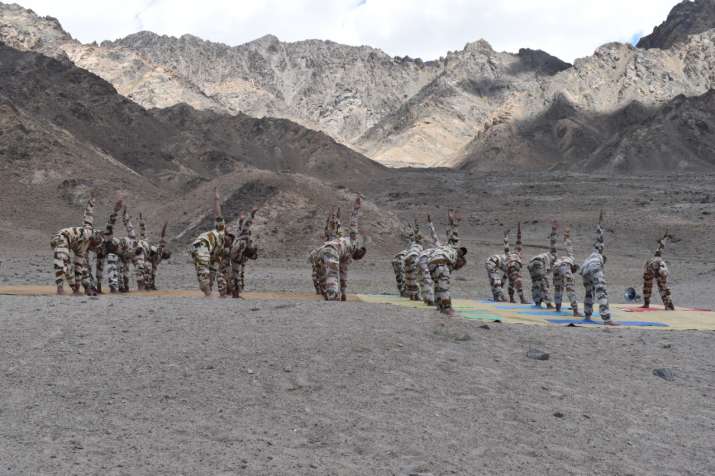 The conditions may be harsh but they do not deter a braveheart. Seen here are Indian jawans doing Yoga in Ladakh. 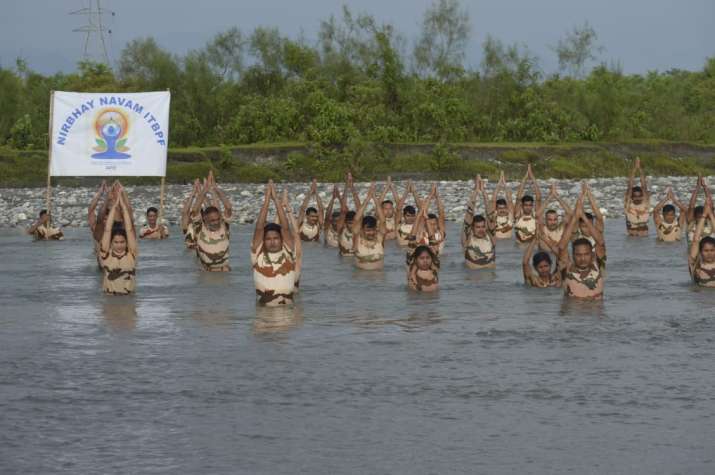 Yoga has many benefits as it has many forms. Jal Yoga, or yoga performed in water also improves health greatly. We can see jawans of Indo-Tibetan Border Police (ITBP) performing Yoga in Arunachal Pradesh. 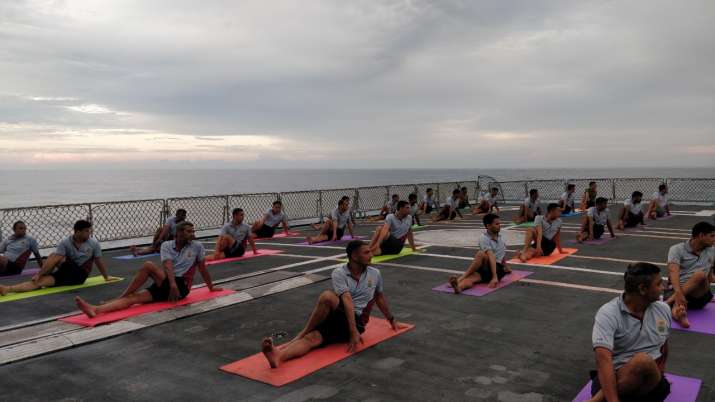 On fifth International Yoga Day, brave sailors of the Indian Navy joined in the celebrations as well. They performed Yoga on board INS Sumedha in Bay of Bengal. 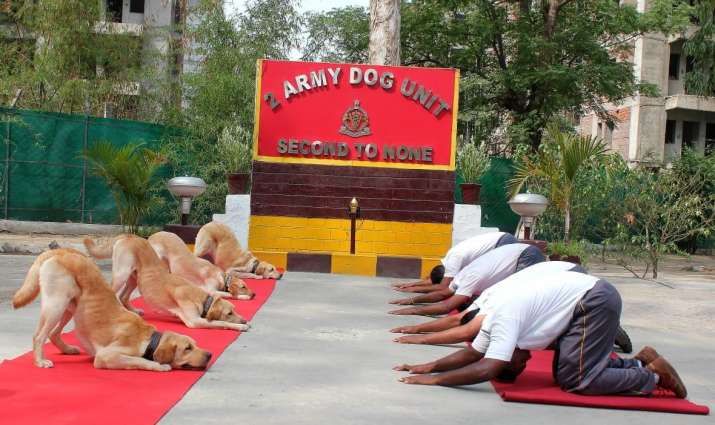