Neha Kakkar, Aditya Narayan to get married in real? Udit Narayan has something to say

Neha Kakkar and Aditya Narayan were supposed to get married on the reality show Indian Idol 11. Now that the show has ended Udit Narayan has something to say about the two.

It was for the reality show Indian Idol 11 that news about Bollywood singers Neha Kakkar and Aditya Narayan getting married on Valentine's Day spread like wildfire. Everyone was excited about the duo knowing the fact that the 'Kaala Chashmah' singer had an ugly past but soon they came to know about it being just a hoax. Fans were left betrayed but what Aditya's father-singer Udit Narayan just said will definitely lift up your mood. It was him who brought the 'rishta' on the show and recently in an interview, senior Narayan revealed that amidst the wedding spoof, he was the one who asked his son to get married to Neha in real after the show.

In an interview with Telly Chakkar, Udit Narayan has revealed that he asked his son to marry Neha amidst the marriage spoof but he denied the same since he wanted to focus on the career. Udit told the portal, "You won’t believe I keep teasing Aditya with Neha and I have told him to marry her. But, he ignores me and says he wants to focus on his career. Neha is a top singer in today’s time and is doing really well for herself." 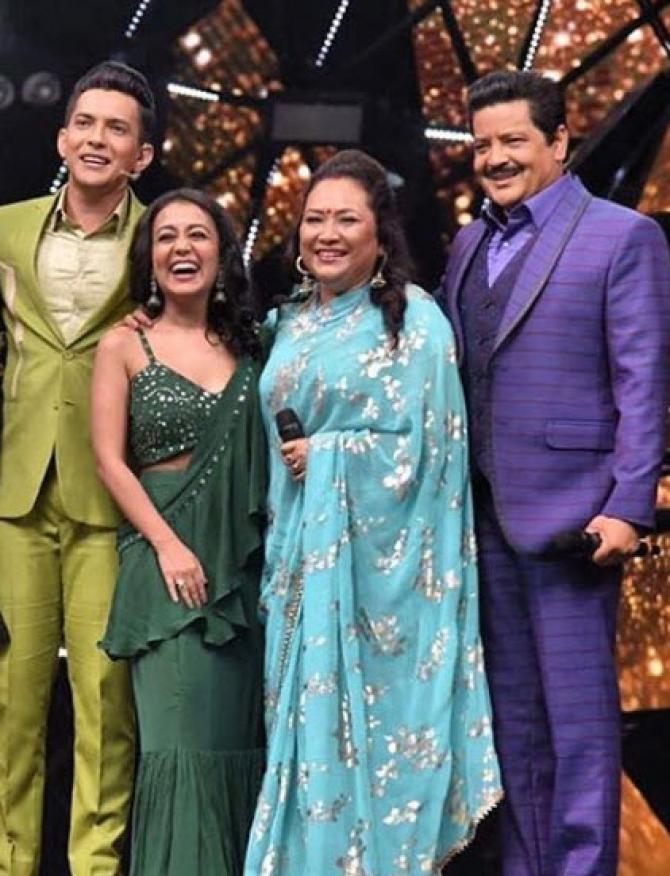 However, Neha in a recent interview with The Times Of India denied all sorts of romantic relationships with Aditya and even revealed that he will be getting married to his longtime girlfriend this year. The singer said, "Aditya is a wonderful person. He has a heart of gold and I am really happy to share that my dear friend is getting married this year with his long-time girlfriend. I wish him all the happiness and many years of togetherness."

It was after the continuous teasing by everyone that Udit Narayan and wife Deepa Narayan Jha graced an episode and announced that they want Neha as 'Narayan khandaan's bahu.' Later Neha's parents also made an appearance on the show and said that they have accepted the 'rishta.' Have a look at what happened:

Neha and Aditya also were a part of brother Tony Kakkar's new 'Goa Beach Song' that gained popularity. Recently, Bigg Bod 13 finalist Shehnaaz Gill was seen grooving and lip-syncing to the same that was recognized by the brother-sister duo who shared the same on their respective Instagram handle. Catch out the video and their posts: 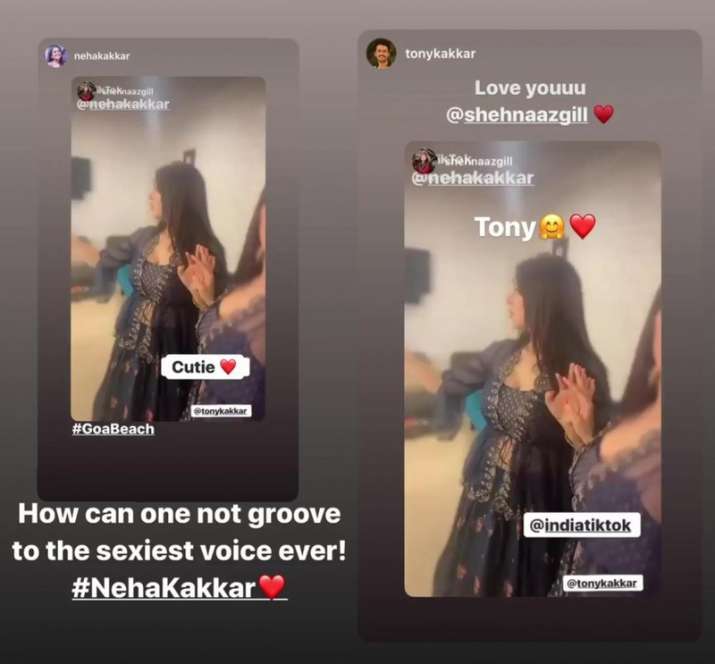