THEN and NOW: Krystle D'Souza, Devoleena and Rashami's old photos which will leave you shocked

Undoubtedly, the transformations are shocking.

There is a rush of different emotions when we go through our old photos. Besides going all nostalgic and smiling ear to ear, don't we cringe sometimes? Yes, those weird poses, embarrassing dress sense leave us wondering, 'what was I thinking?'. Old photos never fail to amaze us, no matter how many times we have seen them. Walking down the memory lane is never tiring and cherishing those old days which we won't mind calling ''good old days'' has and will always be our favorite thing.

Will you jump in joy if you bring to you some rare photo of popular TV actresses. Here we will take you through the mind-boggling transformation of five TV divas. It was the time when the term stylist wasn't coined for showbiz world and flooding pictures with different poses in the same outfit was not considered a celeb thing.

Television is no longer an idiot box and those acting on small screen are no longer mere TV actors. They are stars! Hence, why Bollywood should have all the fun? With time, this 'chota dabba' has evolved and so its actors. TV stars are now giving a tough competition to several Bollywood actors. They are more popular and have double the social media following than many actors of silver screen.

Well, we will talk about it some other day. Without further ado, check out the THEN and NOW photos of some popular divas of the TV industry.

Krystle D'Souza, who shot to fame with her role of Jeevika Vadhera in Ek Hazaaron Mein Meri Behna Hai, is now one of the stylish divas of small screen. That pretty girl is now a glam doll. She began her acting career during college. She first appeared in Kahe Naa Kahe in 2007. 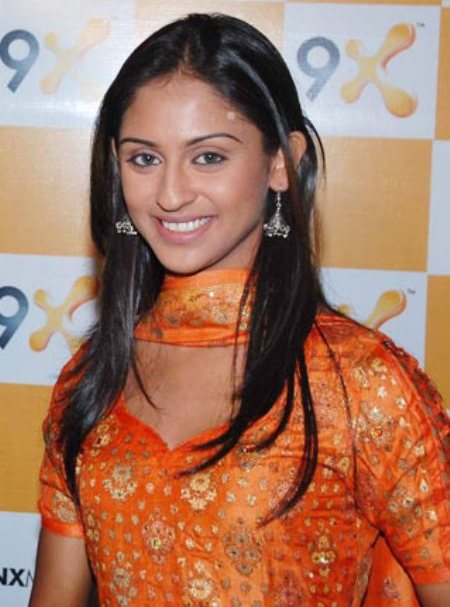 Devoleena became a household name with her character of Gopi Bahu in Star Plus' show Saath Nibhaana Saathiya. A trained Bharatnatyam dancer first grabbed eyeballs in Dance India Dance 2. She made her acting debut with NDTV Imagine's Sawaare Sabke Sapne Preeto as Bani. 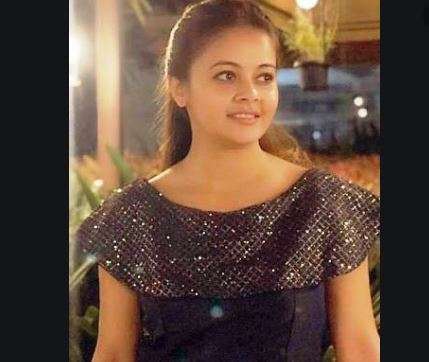 The actress is now setting the Bigg Boss house on fire.

Be the heroine of your Life.Not the Victim.🙂

Kanchi Singh who shot to fame with her character of Gayatri in Yeh Rishta Kya Kehlata Hai, played a desi character in the show. However, if you scroll through her Instagram, you will get a mix of her desipan with sassiness. 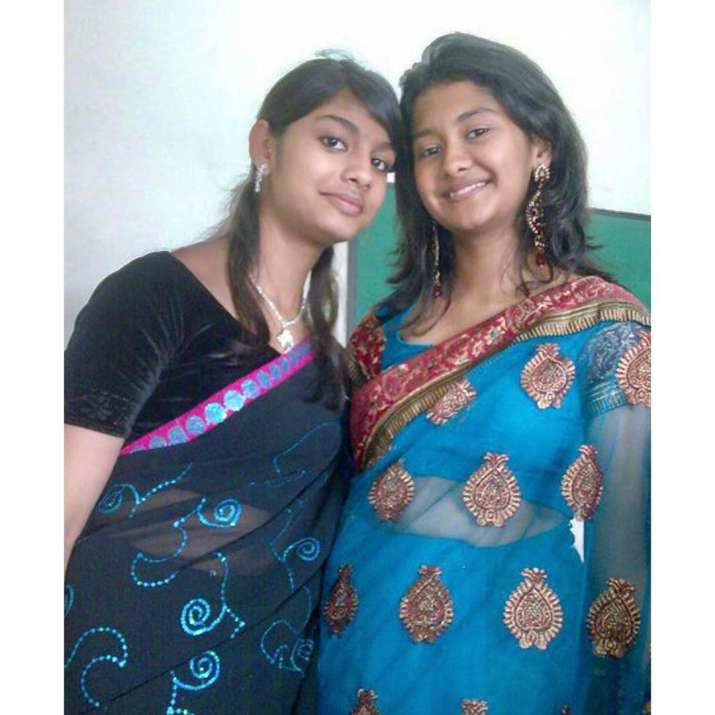 Kanchi made her TV debut as a child artist in Ekta Kapoor's show Kutumb. She later played the lead role in 2014 show Aur Pyaar Ho Gaya.

Jennifer Winget kickstarted her career at the age of 12 with the film  Raja Ko Rani Se Pyar Ho Gaya. She also worked in Aishwarya Rai's Kuch Naa Kaho at the age of 14. 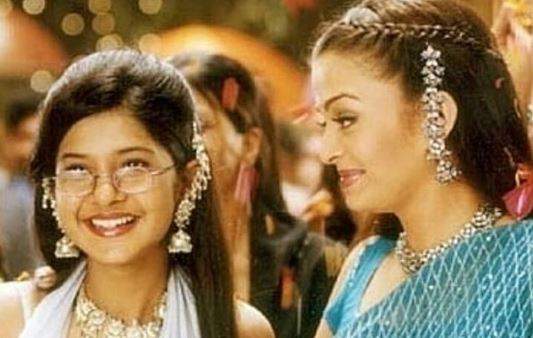 The actress is known for her characters such as Kumud Desai in Saraswatichandra, Maya Mehrotra in Beyhadh and Zoya Siddiqui in Bepannah. Her Instagram is a guide book for all budding fashionistas.

Rashami Desai is popularly known for her portraying Tapasya in Uttaran. She later played the role of Shorvori in Dil Se Dil Tak. For unversed, Rashami began her career with Zee TV show Ravan. She has even done a couple of regional films. 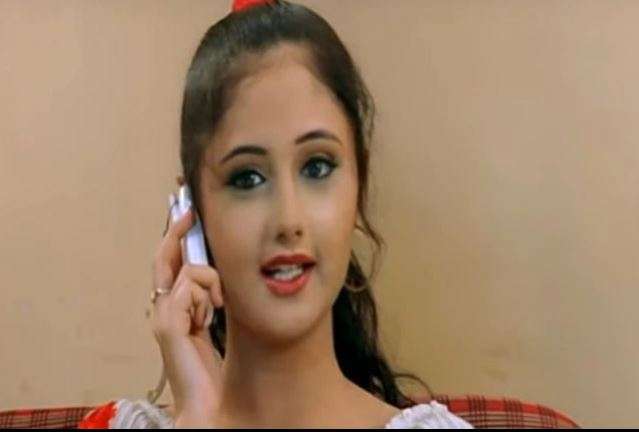 Currently, she is seen in Bigg Boss 13.