As Deepika Padukone was promoting her film Chhapaak during the last few days, it was rumoured that she will appear on Salman Khan’s reality show Bigg Boss 13 as well. However, during an interaction, Deepika said, “There is no conversation on going on Bigg Boss. In Fact, isn't it over? It should be finished by now, right? No, there's no plan on going on Bigg Boss." This broke their fans’ hearts. But looks like it will happen after all. Going by the latest reports, Deepika and Vikrant Massey will shoot for the Bigg Boss 13 episode today.

The latest report in Telly Chakkar revealed that Deepika Padukone will feature in the Weekend Ka Vaar episode of Bigg Boss 13 along with her Chhapaak co-star Vikrant Massey.  The duo will shoot for the episode with Salman Khan today and it will air on Saturday. 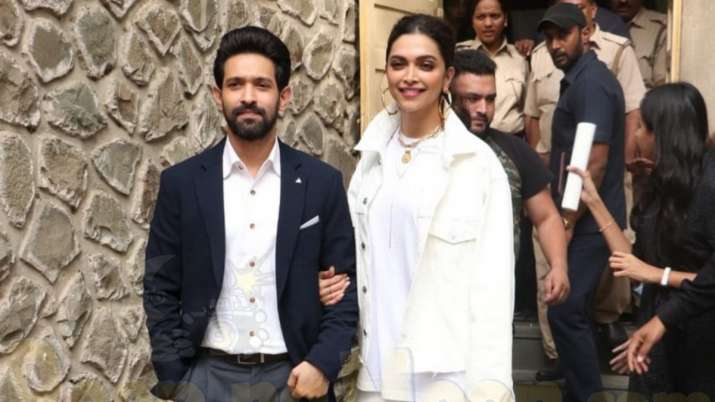 Also read: 'Chhapaak' review: Deepika Padukone shines in this celebration of the unflinching resolve of a woman

This is definitely good news for Deepika and Salman fans who were waiting to watch the duo share screen space. Earlier, when asked why she hasn’t done a movie with Salman Khan yet, Deepika said, "Our fans are always curious about if we are doing a film together, about when we are doing a film together. I really want to do it but I think it's important for us to come together for the right kind of film. We have always seen Salman in certain types of films. I am the biggest fan of 'Hum Dil De Chuke Sanam' and I would like to see him in that kind of a role or something different from what he has done, so I think it's really the script (that matters). We have not being offered anything in recent times but I would love to do a film with him." 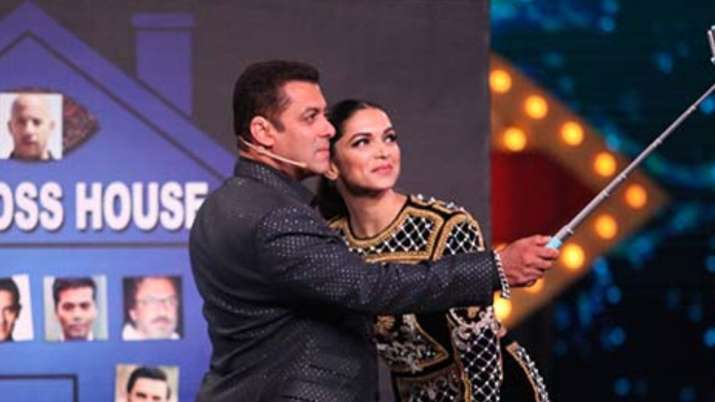 This is not the first time that Deepika will promote her film on Bigg Boss but she has made an appearance a couple of times before for Yeh Jawaani Hai Deewani and Bajirao Mastani.